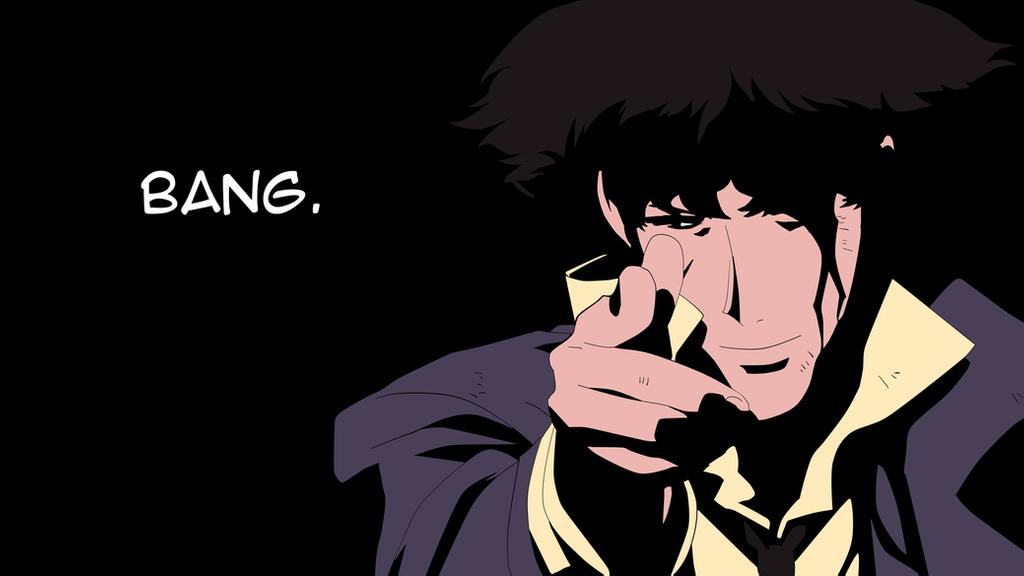 Foremost, if you have skimmed at my main character's sheets, it's probable that you've felt a bit overwhelmed by the sheer amount of information within it. Even more likely is that now you think I have huge standards to be met when it comes to your writing.

Even though I consider my writing to be average, I still take a lot of effort to refine it into something you, as a writing partner can enjoy. For whatever reason you find it enjoyable. However, at your part, I only expect interaction. Be it two, one paragraph or just a couple of sentences. Even if your grammar is unrefined. In fact, I find grammar mistakes to be, of all things, quite funny. I won't bother with grammar or massive punctuation mistakes like most self-proclaimed 'literate roleplayers' do.

I have a certain itch when it comes to writing, though: Interaction
You can consider yourself a bad or the worst writer to walk the Earth. You can see yourself as good or a behemoth to top King, Gaiman or Melville. However, if you cannot interact with my characters, you're a bad writing partner. If you spend your words describing feelings or memories meaningless to the current scene, just to force a unnecessary information dump on our writing, you either stop it and focus on interaction or, well... You'll have the option to change your style or take your leave.

A pet peeve, that can apply to that, is that I despise the lack of emotional/reaction expression from my partner's characters or a general feeling of meaningless due to the part of my writing. On a technical standpoint. Most of my characters are humans, others not, but they have feelings. They will notice your character's actions. They will think about it and they will remember it. It's just fair that you do the same.


Assuming you didn't closed the tab in utter disgust
Take a bite!

I have a thing for science fiction in general, though I tend to stay away from mainstream space operas. Instead, I prefer sinister atmospheres or works that exhales an atmosphere of helplessness or desolation. I can't pinpoint which works are my favorites, but I have certain attraction to the Alien series and one of my favorite movies is Starship Troopers, alongside with Akira. I can enjoy high to low fantasy. Though grimdark settings doesn't appeal me so much due to the unrealistic grim edgy themes it's ridden with, I can enjoy it to a pinch. Also, here is My Anime List.

You'd expect me to play games like mainstream first person shooters or RPGs but the stuff I'm really spending my time unto is, believe it or not, Minecraft. I really like sandboxes/survival games. Plus, I'm wasting some weeks on Elite: Dangerous as well. Feel free to PM me so we could go mine some diamonds or hunt down pirates across the milky way.

I have grown up mostly with video games, but I was trying to rewire my brain to enjoy books. So far, I have read: Chronicles of Narnia except for it's last book; Hitchiker's Guide to the Galaxy up to the half of it's third story; currently, I'm reading Annihilation, Jeff VanderMeer and planning to read a lot more. Feel free to throw me suggestions.

On a side note, I identify myself as a furry. Or, at least, I have a particular liking to furry characters, though I'm somewhat reclusive on that and kind of critical when it comes to these characters. You're not getting Church's approval if you have a fox/wolf/dog guy butt as the reference picture of your sheet. C^:

On the subject, I have a worldbuilding project called Disorder Core which I dream of becoming an anime in, hopefully, not so far future. A space opera setting which Earth as we know it is forgotten. A myth only vaguely mentioned in abrahamic religions and, even so, a dead world as if it even mattered. Mankind have divided itself across the stars, either laying waste to alien races strangely resembling them and at existential threat by the Lassang, alien beings of reptilian features and the Aerths, transhumans cyborgs thought to be lost in time long ago. Both are waging a bloody war against each other, and will not stop at anything to reach their ultimate objective. Even if this mean the enslavement of the entire galaxy.

I'm also on the process of writing a race of furry pootoo which uses super-concentrated microwave beams to destroy starships at the edge of the solar system where their home planet resides. I call them the Kwooptwooa.

Churchtuary
Chruch is one of the more fun dudes to talk to and amusing. Still need to RP with them one day. Plus, they make my day feel better. Made me feel more confident. - Asroc

Churchtuary
Though not often when Church and I talk I feel one of a few things: heard, cared about, utterly amused. Either way, I always end a conversation feeling better than before, or at least knowing there is solidarity there. Life is hard and I need people like Churchtuary. Kind and understanding Great sense of humor - MercyInReach

See all of Churchtuary's kudos »

Inquiring minds want to know why we too should befriend Churchtuary!