I have RP'd over the last ten years, though in the past five years I've involved myself with modding games like as, Skyrim, Dragon Age, The Witcher, FO4, Oblivion and Mount and Blade. So, yes! I'm a gamer.

I write in paragraphs but that also depends on the situation and the writing partner. I prefer to write male characters only and the ones I have designed. Most of my characters look for romance and adventure.

I like medieval and fantasy settings with darker themes. I won't write with under 18 as my characters flirt and like some form of intimacy, I write in third person and usually from two to four paragraphs. 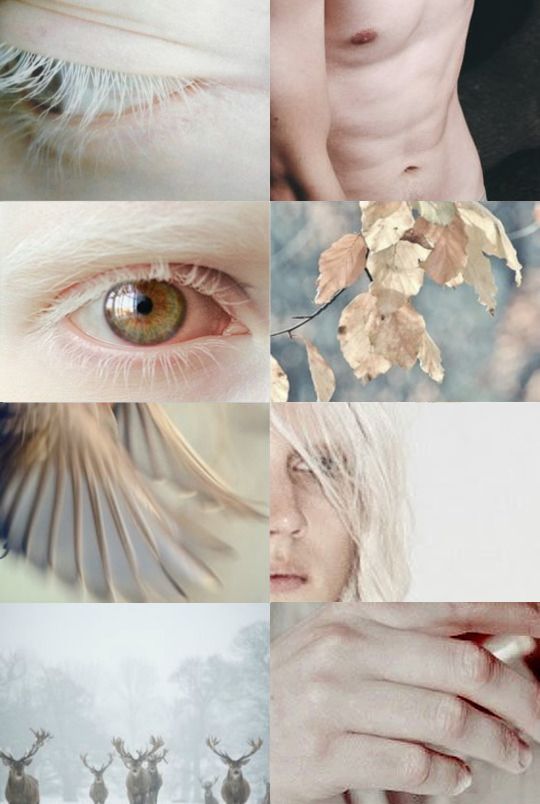 DeathandtheMaiden
Not only is DeathandtheMaiden a wonderful writer, but he's a very funny and friendly individual! His characters are portrayed convincingly and eloquently, and he's always willing to help out where he can. Hardworking, creative, and kind, Levi is a great RPer and friend! 10/10, will not disappoint

DeathandtheMaiden
A writer who puts depth, passion and essence into his characters. His plotting is artfully employed with cunning and his story telling consistent with his original characters and their history. He's been my writing partner and DM for several months on RPR, though I've known him for several years Great sense of humor Long-term partner - WinterBlackDraoi

See all of DeathandtheMaiden's kudos »

Inquiring minds want to know why we too should befriend DeathandtheMaiden!