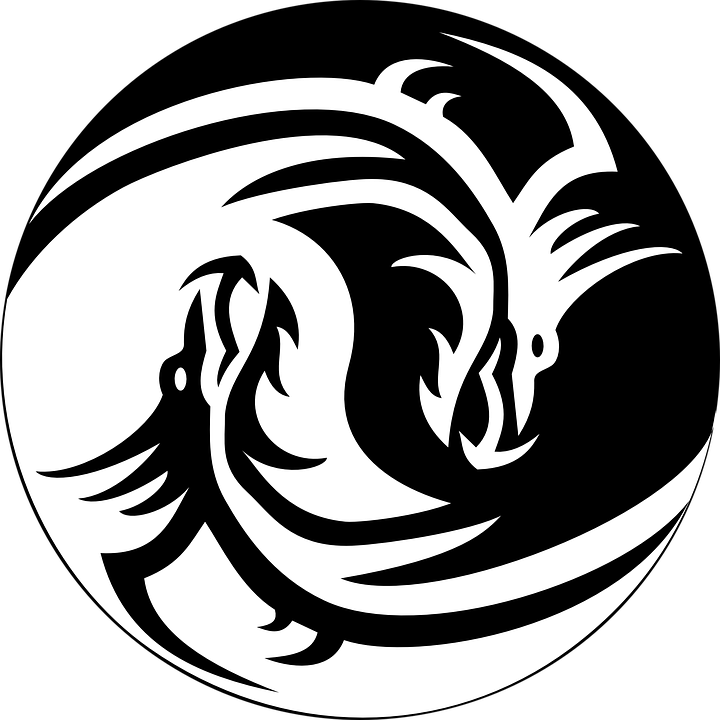 Who am I
To put it simply a Nerdy Person who loves to write stories, world build, read anything nonfiction, draw (try to at least), roleplay, cosplay, play d&d and plays lots and lots.....and lots of video games (Jrpg, Rpg from turn-based to action, FPS, Visual Novels, Rogue-like, Unique, etc...)


My Role Playing Style
I am pretty adaptable and creative. I can come up with ideas pretty quickly and they eventually they become extremely intricate and detailed. But I do like to discuss certain aspects and expectations of an rp. I don't mind romance if it is plot driven. I am cool with plots from modern, fantasy, life in another world, d&d, pathfinder(newb), sci-fi, supernatural and the like.

1. Be honest.
2. Have Fun
3. If I ask something OOC it is for a reason please answer. Expect the same from me. ( I am not trying to just talk it will be RP related ) Or if you want to do something that you aren't sure I will be okay with please use OOC and don't blindside me with it in RP.
4. Don't control my characters or choose how they react to something your character does. (ooc exist for a reason)
5. Please do not make your character omnipotent to my characters every move
6. Do not try to force romance. (I believe that characters should actually mesh. Nothing instant (when characters don't click instantly or they don't mesh or if they just don't fit that way. It happens)
7. No one liners. 2-3 sentences at the least. (Context is important and it's hard to go off nothing).


Ending RPs
This can be hard, it's easier for short term or one off types as they reach their true end characters go on their separate ways, journey comes to a close, they retire, marry or die(or what ever else happens.) But when that doesn't get a chance to happen or interest is lost it is important to say something. Life happens. Anyone can get busy or forget. Completely understandable but if you get the chance just let me know. It can be for any reason.

Important Notice
If I ever for some reason suddenly stop posting with out explanation it is because I have a chronic illness. If that happens I apologize in advance. I will not always be able to give a heads up when this happens and can only hope when I return you want to continue the RP.

Posting Times
I am EST (Eastern Standard Time)
Many times I may show online even though I am not actually at my computer. I honestly forget to log out and sometimes I'm actually at work or gaming (pc/ps4) and i'm not actively responding to posts. This in no way shape or form means that I am purposefully not responding or disinterested. Sometimes I am not in the right mood and prefer to respond when I am in a creative one. Normally I can respond 1+ times a day but sometimes I may forget or have RW/other priorities. That is all. Thanks for understanding.

Excerpts of my Writing
note: from personal projects

These are just to give an idea of how I write and arent from role playing. They arent perfect but they give a general idea.


" Prologue"
Nothing in this world is as it seems. Strange and mysterious occurrences happen all over the land. “There are shadows that all ways seem to be watching, lurking, lingering…waiting for the chance to engulf the world in darkness.” So says the prophecy.
They say the prophecy repeats itself, as though a ritual, for eternity. The world is at peace then thrown into chaos and once the havoc ceases peace once again ensues. This is the endless spiral of the world. But are the fates of the past present, and future truly set in stone? Can the world remain in peace with out fear of rising darkness? Many would say no. For every battle fought for peace there is destruction, Desires fill the human soul driving them to covet power and greatness, to lust for control, to wish vehemently for revenge. These emotions, these desires, this anger, this pain, this turmoil burns with in until they burst forth, whether for vengeance, power, greatness, even for the good of the people, and plunge the world back into carnage. Still a few believe the world is shaped by those who dwell there in and fate can be altered if one willed to be…[/i]


"Fight Scene: Modern"
That's when something slammed against the door and it burst open, hurtling her onto the ground. Someone was there. In the dark and she was alone. She tried to stand back up, but a foot stamped down onto her stomach. She grabbed their foot and twisted causing them to stumble back and jumped up to her feet. It was time to put her defense classes to use.

She was not going down without a fight. But how did you defend yourself against someone you couldn't see? She had to focus. Ignore the darkness, calm down and focus. A breath, a whisper, a step, anything could alert her of where he was. The sound of leather made her swing to her left. Fortunately for her, her aim was true and her fist connected with the intruders jaw.

She didn't stop there though she took a few steps back and barely missed him lunging towards her. She thrust her foot into him, trying to knock him off balance, but he countered and grabbed her ankle just as she connected. She jumped propelling her other leg up and into his chin before twisting and falling onto one knee, charging back up, elbow raised and nailing a blow into his gut. She heard him grunt and then the sound of him staggering back and crashing into something. She had to try for the door again. The only thing she had going for her was her speed.[/i]

"Fight Scene: Fantasy"
Myrs eyebrows narrowed as she rolled from underneath the blade, leapt to her feet and dodged and onslaught of fireballs from. The heat from the blast warming her face just from vicinity. This was not good. She eyed her two opponents as she calculated her next move. She had to weaken one to beat the other. She chose Basa. Rather, Basa's staff was what focused her powers. With out it she wasn't as strong....but Gurd would protect Basa if Myr just went for her. That wouldn't work. She had to use a different approach...

Myr charged full force at Gurd who whirled out of the way after dodging a torrent swipes by Myr and her Scythe, only too late realizing his error.

Through out the battle he had stayed in-between Basa and Myr but he hand just give her an opening. Myr thrust the butt of her weapon in to Basa stomach and grabbed the staff. She shifted left to avoid the desperate slash that Gurd had swung towards her. And hooked the scythe around his neck and pushed it out a little just to keep from slicing into his throat.

He still wondered bitterly if he should have refused the thieves outright and saved his daughter from the horrid experience of trekking this wretched land in the heart of a harsh winter, although...it would have meant he and his daughter would have died alongside his wife, but at least they would have all been together. Closing his eyes, he envisioned his wife running towards him with out stretched arms as the little strength left with in him quickly seeped away. Here I come Gwen. He thought as darkness over took him and his body slumped against the wall.

EndPhase
As when it comes to my bff, Krispy, I cannot sing End's praise enough. End is a super fantastic writer, who's taken on a lot concerning rp with me since we first began sometime ago with our muses, Percival and Serenity. I honestly don't know how End does it, but I'm always on the edge of my set for her replies to be sent. We always communicate via Discord, and I enjoy every moment spent with End be it rping or just chatting. End is one of my best buddies, that I hope I'll have for some time. Drives the plot forward Long-term partner - Winters_Fury

EndPhase
EndPhase has been role-playing with me for over a year now, and I must say that she is a wonderful storyteller. I have never felt the need to rush the plot nor compromise on my vision with her. I hope I have the same effect for her, lol. A genius and delight. Wonderful writer Long-term partner - cringyduck

See all of EndPhase's kudos »

Inquiring minds want to know why we too should befriend EndPhase!