You've entered the home of the Icy demon. Watch your step on the icy slopes.

Rp idea that I am obsessed with:
Soulmates: any kind, from matching tattoos to first words. Just talk to me about an idea and we can do it!

Rules:
Don't ghost me. It's not nice. If you don't want to rp anymore, just tell me. I'll understand.
Tell me if you're gonna be gone for awhile.
Don't be mean to me. I don't need more people who hate me.
I'm here to talk, so shoot me a message.
I'll try to match your length, so don't worry. Just give me something to work with.
Hate me, don't rp with me. Simple.
Choose a character who you'd like to rp with, if you want too.
LGBTQ+ is welcome here!
I don't do just 18+ rps.
Always have a good day. 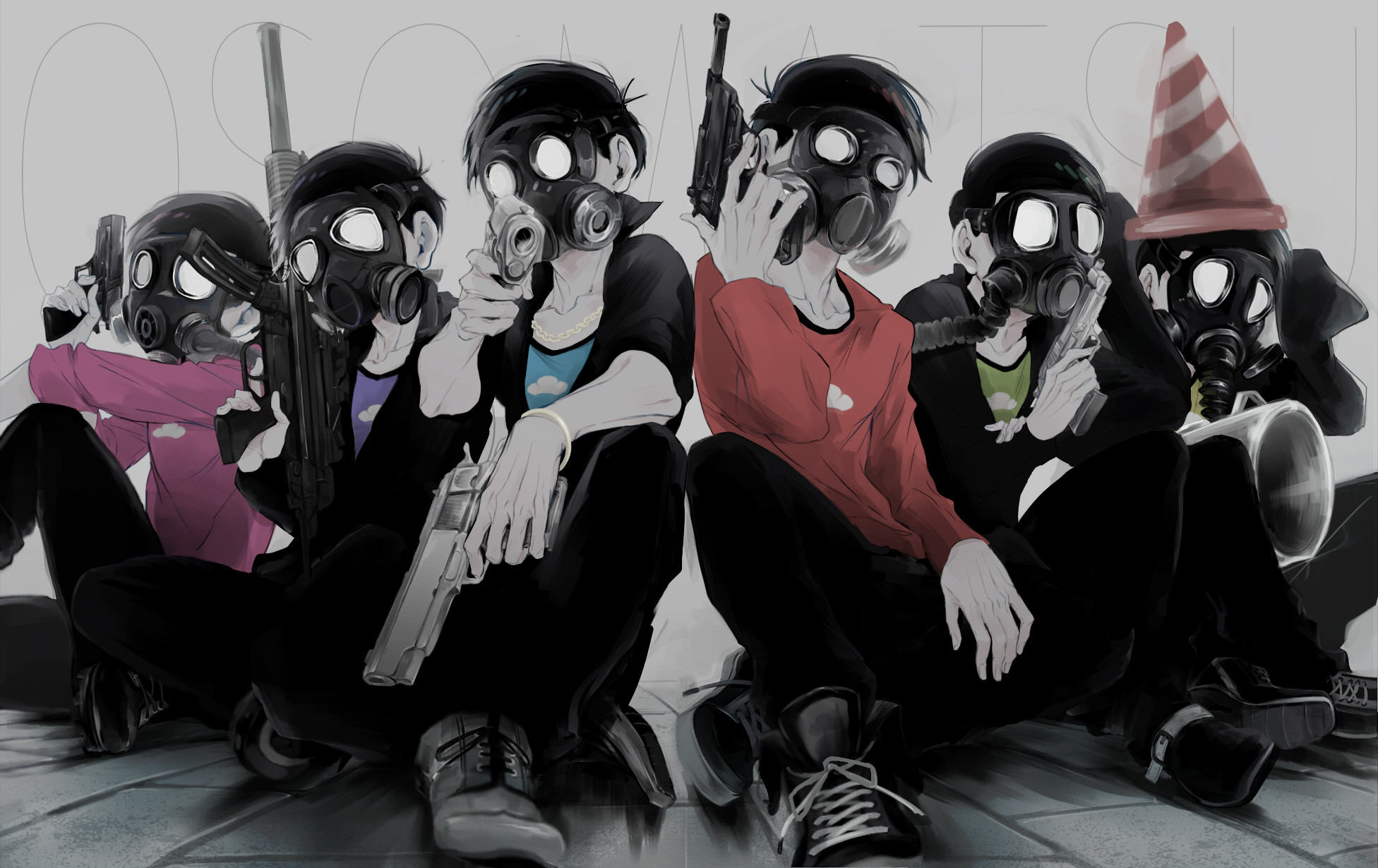 Who am I from My Hero Academia?: I'm Katsuki Bakugou.
Katsuki is a crude, arrogant, short-tempered, and aggressive person, which I can also be time to time.

What Creepypasta am I?: Eyeless Jack

You can't see his true face, you just see this darkness in a pull-up hoodie. And some eye sockets. How does he see? There's too many questions! It's terrifying, the fact that there's that many unknowns! 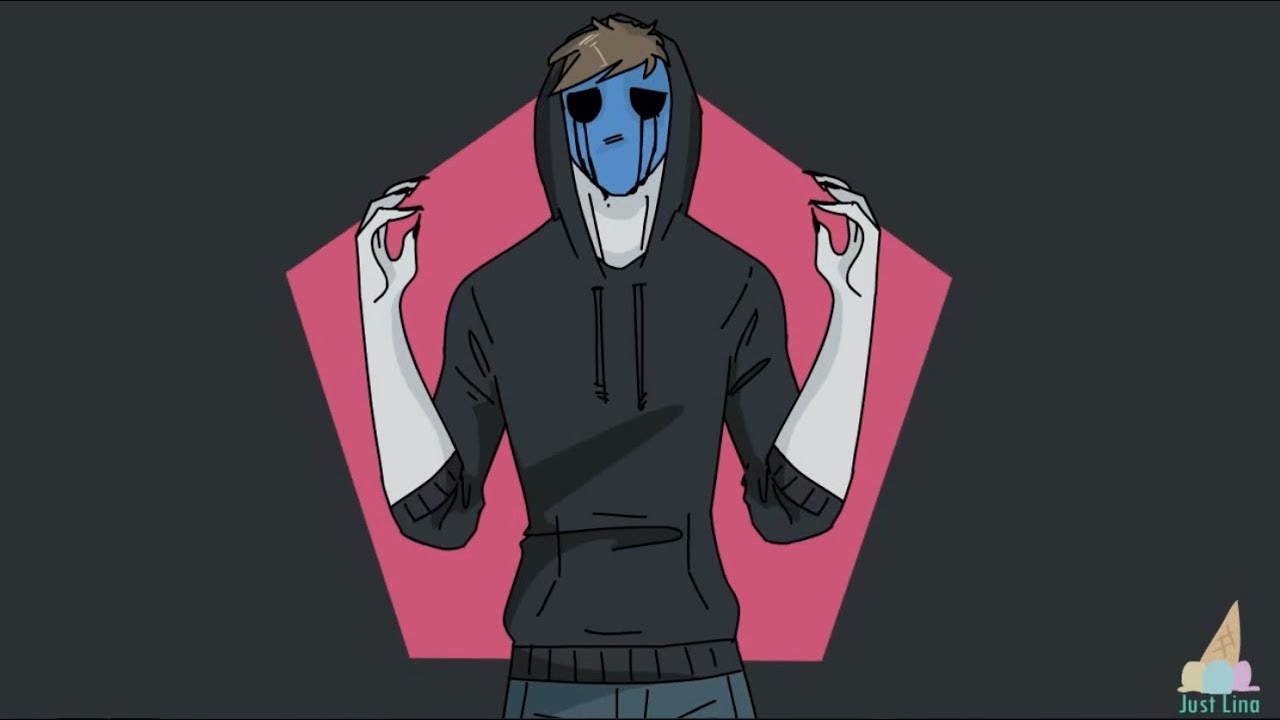 Who am I in the Supernatural universe: I'm CASTIEL! I'm a literal angel.
Of course in the realm of Supernatural that doesn’t necessarily mean I'm a great person. People confuse me, but I care a lot about them. I do everything I to fix the world, but it never seems to turn out quite right, probably because I just can’t quite seem to understand the people I'm trying to save.
Despite my mistakes (and boy are they big mistakes), I'm always willing to sacrifice myself to make it better. I'm loyal, kind, and thoughtful in my own way.

Which of my own characters am I most like?; A little bit of me is put into each character, but I'm more like Collin. I'm protective of the ones I love, and I'm willing to do anything for them.

What is my spirit animal?: A dragon.

Icysoul
Icysoul... Ah, I love them. Seriously! I do!
There is a lot going on with their characters, and a lot more to surprise you! With the flexibility of them, it can be cause for an infinite amount of different situation for their characters and yours! Icy is a yes in my book, and a great friend to make as well! - CoyBoat275

Icysoul
This person is an amazing Roleplayer!! They always make sense, try to get back to you as soon as possible, and overall just a joy!!!! - jay989

See all of Icysoul's kudos »

Inquiring minds want to know why we too should befriend Icysoul!