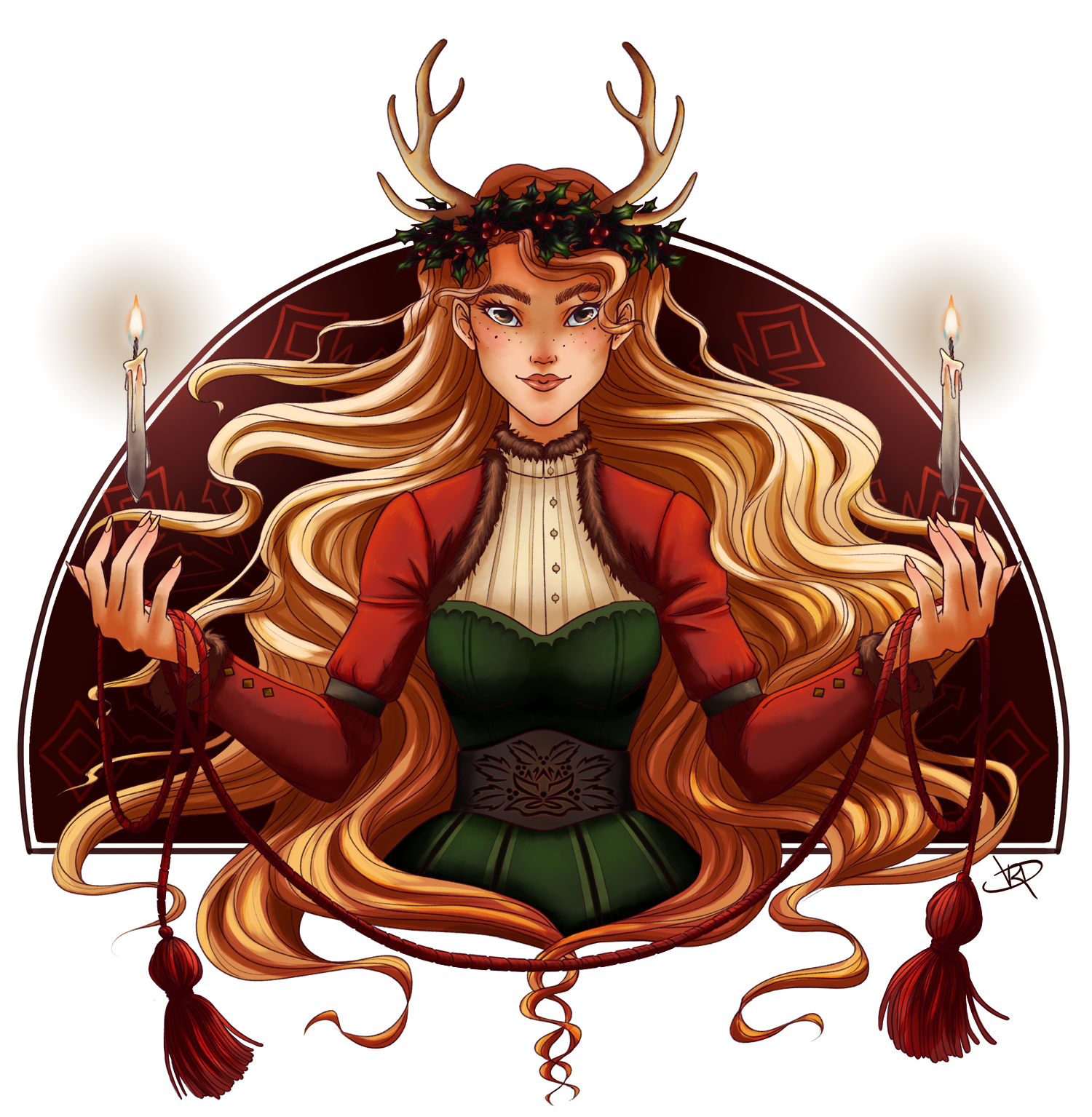 Status: 1/1/20
Commissions: Open, ETA 1-3 weeks depending on the piece. (A little slow for the holidays)
PWYW: Open and detailed HERE
Requests: Closed until after the holidays, ETA January 20th 2020.
Art Trades: Open for inquiry.
Role Play: Very tentatively dipping my toes back in after several months.
Kudos: Thank you so much to each and every person who gave me kudos. They are all touching and warm my heart!

Hello, my name is Kruhee. I am an artist and RPer. I like to RP when I have the time, though I don’t have a lot as of late, and I like to play a wide variety of things. Bad guys, good guys, damsels, and heroines. I do not play with underage players, though if anyone wants to talk or ask about art that’s fine by me.

I am a bit of a closed off person who very often come across as a touch too formal until I feel comfortable, and I really hate OOC drama. That stuff is best saved for IC fun! I like to talk about clear expectations when it comes to RP, and to know that anything that happens IC will stay there. This does not pertain to issues players may have with choices made by the writer, I.E. Munchkining, Godmodding, taking control of their character... Etc. Those issues should always be open to be spoken out against be they intentional or otherwise.

Please, I beg you, do not bug me about RP replies. If I am playing in forum games, or I am online, this does NOT mean I have the time to reply to an RP. I will get to it when I can. Sometimes I can reply faster, sometimes I can reply slower. I am coming back off a long hiatus from RP I needed to take for my own mental health. I do this for a hobby, to relieve stress, and around my full time job as a freelance artist. If it becomes stressful, if I feel pressured because of someone else’s unmanaged expectations, I will cut off the RP.

I have a lot of characters and keep only a few up in public but I have a growing number of 62+ I like to play them all, and unless I ask for a partner for a specific one I really don’t care for other players to insist on who I play. Just as I am very uncomfortable with picking a character out of a lineup for others.

I do not, and will not jump into romance with players I do not know. I, for one, prefer things such as romantic feelings to happen naturally. Having had some less than pleasant encounters pertaining to RP romance I’ve had experiences that make me uneasy about the potential of blurred lines between IC and OOC. There must be trust between myself and the other players before anything can progress forward.

I do not mind playing the ‘bad guy,’ but I will play my characters the way I want to with their own hopes, thoughts, feelings, dreams, and goals. I will not ‘chase’ IC, if your character walks away in the first post, more than likely my character will simply let them and the game will end there. There needs to be a reason fueling actions and obsessions.

To me RP’s have a life expectancy. Like interactions in real life, acts in a play, or a scene in a TV show/movie, RP has a start and a time to end. This does not mean we can never write together again, far from it, but the change of scenes fuels the interest of the whole campaign/ story. The way it ends allows characters a moment’s respite before continuing onward, and it stops things from becoming stale. It is my way of RPing, and I would prefer that be respected. Just as I expect all parties involved to contribute ideas to the story and not simply respond.

I swear in my RP’s, and I do so often. Depending on the character it can be an obscene amount. If this is something that makes you uncomfortable, I need to know before RP can happen. Just as I need to know what other things are off the table. While I enjoy playing many kinds of characters, some of them are bad people and as such do bad things. I must know what is allowed and what comfortable limits are to both respect my own feelings of safety and your own.

There are a few things that I won’t tolerate, most of which are already in the rules of RPR so, we don’t need to worry about those. One thing that’s not, though, is acting like a child. I don’t handle tantrums and I don’t handle attempts at guilt tripping, it’s just not something I want to deal with so I simply won’t. If you respect me, I promise you will receive it in return, else, I will cease contact.
Places I post up art:

Kruhee
The Kruhee is one of the most talented writers I have known. I am absolutely fascinated by the way she can change her writing style to fit and give life to her characters, and I am eagerly waiting for every one of her replies (and spying on her other roleplays as much as possible). If you have an opportunity to write with her, don’t hesitate, it will be a wonderfully exquisite experience! - DorianM

Morgan (played by Kruhee)
Morgan is one of those characters that I can't help be drawn to over and over again. He's a character that's polite and nice, but he's not a pushover and doesn't take crap from anyone. I haven't gotten on his bad side yet, and to be honest, I don't want to because I don't want to see what an angry Morgan would do! Every game with Morgan is fun and leaves me smiling. Wonderful writer Drives the plot forward - Somnom

See all of Kruhee's kudos »

Inquiring minds want to know why we too should befriend Kruhee!