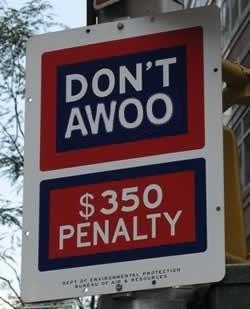 Hello, I go by Roman.

I play mostly canons, or AUs of canons, or genderbends of canons. You likely won't find many characters here that are strictly an OC, they are usually somewhat based on something canon.

I don't mind RPing with people who don't know the source material. I can work with that, and if we are RPing I will explain stuff if I need to.
I don't mind RPing with canons from other universes as long as it's not completely impossible but if we can figure out how to make it work, I'll do it. Even if it's not that logical I might still do it if it's just a quick oneshot or something.

I don't have a lot of limits but that doesn't mean everything will interest me. If you pitch an idea to me and I can't see any of my characters doing it I might reject you. Like, owning a child slave or something. I don't think any character I have would own a child slave.

I have a good list of characters here but my current muse is Dewdrop.

I'm open from anything from T-A. I say T because I tend to curse a lot and so do some of my characters. I prefer A, though.

I am sometimes bad at replying and might take a while to reply. I also write in mostly paragraph third person but sometimes when I can't think of what to say I'll reply with a shorter paragraph.

Inquiring minds want to know why we too should befriend LoupGarou!