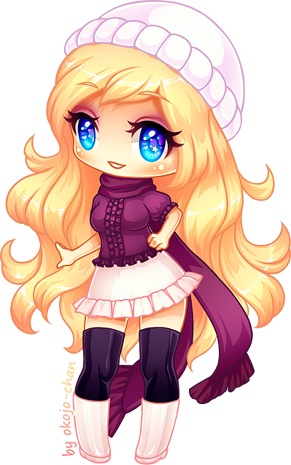 Discord: Maybe. Quickly bouncing posts back and fourth eqauls a burnt out Marin, in my experience.

Public Groups: Maybe. I'd have to see how the group vibes with me, of course.

Video Games: Maybe. I could be sold on in-game partners, but I'm not a fan of PVP as a conflict resolustion.

Arle Nadja (played by Marin)
I really like this character! She has a fun personality, like basically the exact type of character I love to see but can never find very many of. I think she would be super fun to RP with! - Anonymous

See all of Marin's kudos »

Inquiring minds want to know why we too should befriend Marin!