IMPORTANT NOTE: I am on the autism/aspergers spectrum. High functioning mind you, but still. Because of that I suffer from various degrees of depression, anxiety, paranoia, stress, and I guess you could call it "forgetfulness". Just putting that out there to hopefully avoid any....situations.

Just an old school gamer. I used to do a ton of text based RP back in the mid-late 90s, and now I'm back. Here's hoping I'll have as much fun here as I did in the old place.

Otherwise I'm actually a rather shy reserved person and don't like talking too much about myself. Earn my trust and I might open up a bit more.

I now have a DISCORD! if you wanna chat there, PM me here first ok?

A little PROJECT I am working on! 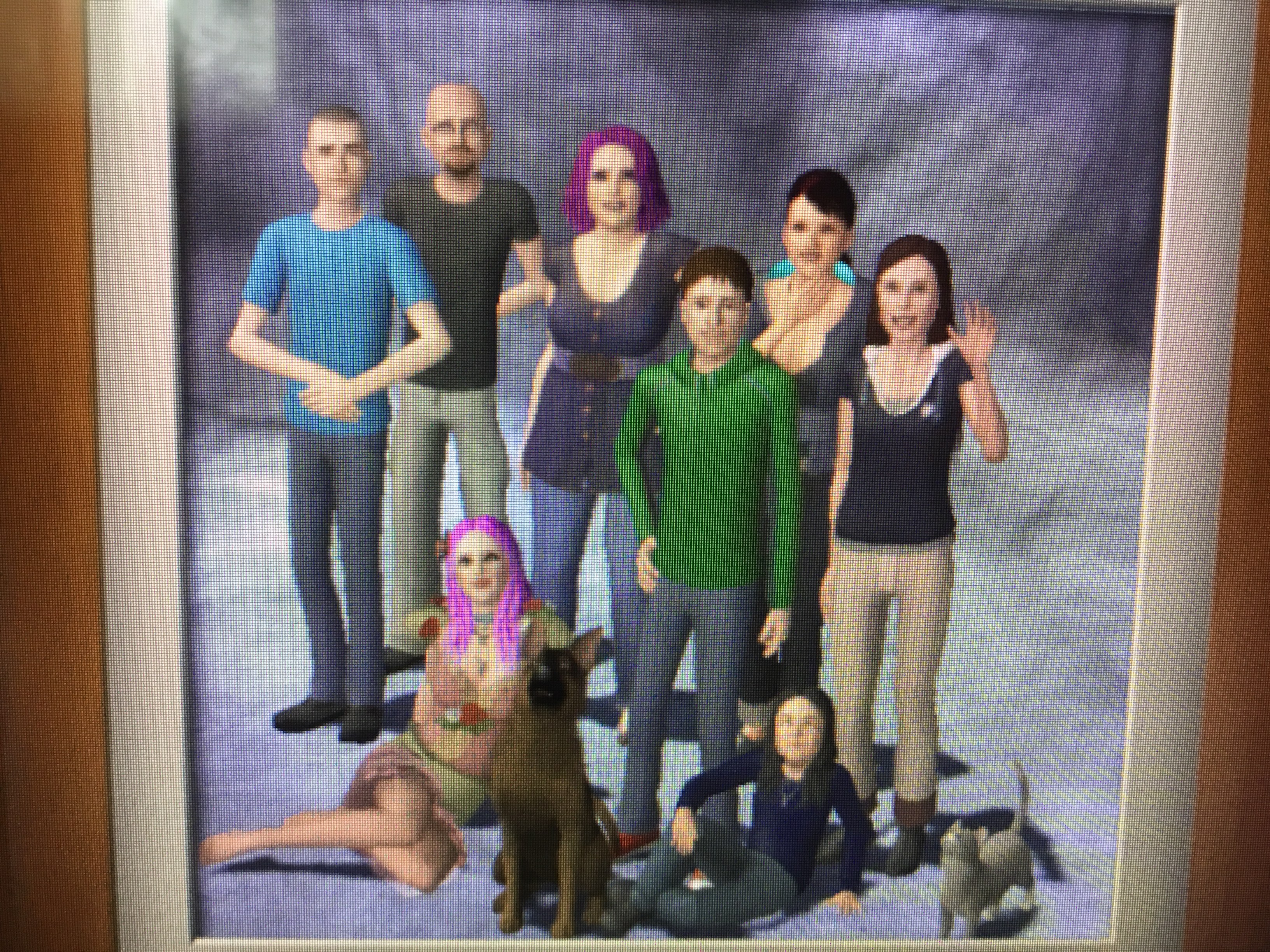 Mr_Stick
I miss this wonderful man. While he disappeared quite some time ago, I haven't forgotten about how much fun it was to talk with him. We never quite got around to RPing together, but the times we conversed in Small Talk was enough to form a strong friendship. Hope you're doing alright man

Mr_Stick
This man right here, y'all!! He has become one of my absolute best friends in the entire world. I don't know what I'd do without him. He's got a wonderful sense of humor, wonderfully developed and unique characters, and he's an amazing novel writer too! Each of his creations have distinct personalities, strong back stories, and some awesome art to go with it! Words can't express how truly amazing he is. - Doiteain

See all of Mr_Stick's kudos »

Inquiring minds want to know why we too should befriend Mr_Stick!