Yer average group of always distracted and can't get to things

I keep drawing myself character sketches but too nervous to show them off eeee...

OK SO, a quick announcement before I get to the whole 'all about me' part, I'm still in high school so I'm mostly online every 3:50-4:40ish ( depending on homework and stuff ) during weekdays and mostly online every weekend. AND DON'T WORRY, I'm of legal age of most things accept drinking alcohol, still a nono...

I love my comics teehehehehe

Ok, here's a few things about me.
Nickname: Pen
Species: Human
Colour of hair: Brown
Eye color: Blue
What I prefer: Eddsworld, MxM roleplays are pretty tasty, Caretaker or guardian RP's.
Gender: Female
Height: Short. I'm short.
Age: Between 14-20 ( Still not comfortable sharing it so you can guess, ehehe... )
Weight: Why do you need to know this tho?...
Nationality: Even tho I'm American for some reason I have a slight Irish accent 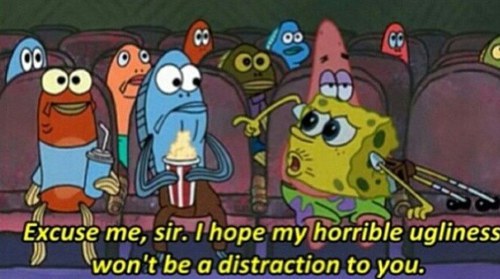 I'll also barely talk in OOC's too, unless if you PM me. The game forums are also a rarity to see me in.

And yes I love a good MxM roleplay, I support LGBT so you're all welcomed

A little intro
Henlo, you can call me Pen if you want or whatever sort of nickname you prefer. I'm into a lot of things except for nasty gross stuff, but as long as you're not a creep or weirdo I'm happy to be your friend or something cheesy like that lol. Over the years this website has helped me with my grammar due to my rp partners, but it always makes me angy when they put only 3 sentences like “'hello Joe.' They sit down. 'What's for dinner?'” Or something along those lines ( thanks for the help of plot e_e ) but as long as you're not like that I can see us getting along just alrighty :>.


More about me lol
I like to draw and make comics and watch YouTube videos, the normal teenager thing honestly besides collecting weird stones from shops and such, my desk in my bedroom is getting too full of things so I might need to move a bunch of my 'collectibles' to my dresser. Also, I'm not really a huge anime fan, I've been getting asked if I'm into anime, and yes I've watched a few and read a bunch of mangas but I'm not for the actual anime. I prefer to read manga's that aren't that popular but look interesting like 'the girl from the other side' or 'little devils' lol. I also have an odd fascination of collecting pins, I've ordered 3 already and my collection seems to be slowly growing, but it's growing, I also love Eddsworld, I grew up with it Y'know lol. And sorry for some of my character's pfp's being poorly drawn, I made them a long time ago and I still forget to update them, umf. Anyways, I also really like FxF and MxM but not too fond of FxM because.... well... I'm tired of RP that maaaaaan I need a new piece of cake y'know?

I love beaches, I don't mind an old-fashioned 'early 1900s or late 1800s' styled town either, or a late 2000s town either, I'm not much for futuristic stuff honestly

. I love RP's taken place a nice town with a castle surrounded by beautiful yet magical and dangerous forests, but magic isn't much of a common thing around the people, the deeper into the forest you go the more witches you'll see and there still aren't that many. Or maybe a normal town in the late 1800s or early 1900s Y'know the drill, but if you prefer something else I don't mind 100%. So, onto my roleplay info... I'm usually laid back with stuff as long as you're not a creep or weirdo, honestly up for anything. And don't worry, I know a lot about almost everything, I have roleplayed a lot over the years ;>. PM's always open btw! 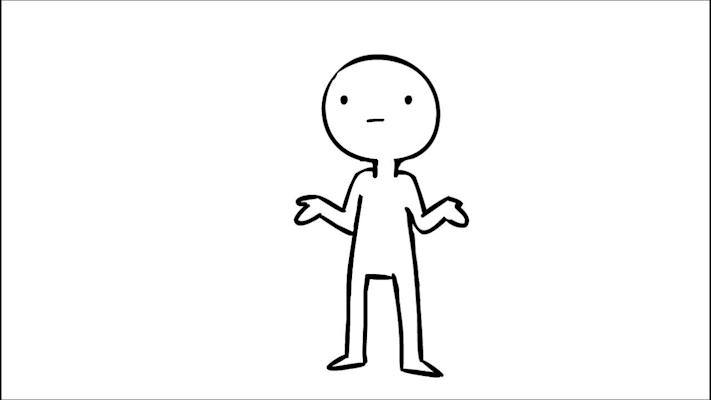 Besides those little additions, I have no idea what else to add so let's say this is just a work in place.

Pen_Tsunami
This person here is an amazing role player,i love how detailed their replies are,and i love how creative they are. They spend alot of time on making the replies as detailed as possible. They are also very funny and sweet when chatting in an OOC. So kudos for you my friend

Pen_Tsunami
They write very long and super creative and interesting things! I'm really invested in the character they're playing in The Twisted Ones right now, he's very interesting. They're also very kind and just a nice person to interact with! Creative ideas Drives the plot forward - lesbiancryptid

See all of Pen_Tsunami's kudos »

Inquiring minds want to know why we too should befriend Pen_Tsunami!