Okay, I thought long time about it, but I'm leaving rpr for indefinitive period due to real life issues, I'm not going to deactivate this profile but it will most likely remain inactive. You can contact me either through discord which is below or through pm's here. If you have another platform (except snapchat, insta or messenger) you want to contact then I can do account. For now signing off- ARRIVEDERCI 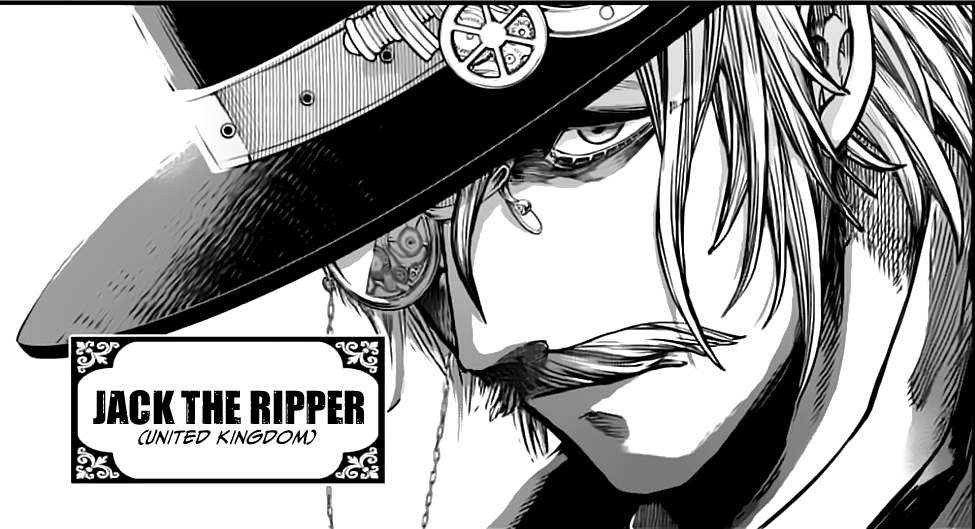 What can I say about myself? Well I'm simple man with love for games, anime/manga's, reading books, writing and music.

-Real life before rp, just strike a pm and say you can't continue rp(no reason needed) and I will move on, if you want you can update me in your status irl although you don't have to.

- Gender, sexuality, relationship status and other gross stuff that some people ask doesn't matter to me.

-Some communication is necessary, we don't have to be bff(sorry that spot is taken for bro naw my heart is big enough to fit plenty more

- I will primarily write with 16+ although that rule isn't absolute, it all depends on your skill as a writer however if you're well kiddo then some rp's might be unavailable due to adult content.

- My cough grammer isn't perfect neither do I expect yours to be(perfection is boring, fite me), although it would good if you could write readible sentences with proper structure. Also write the way you want and how much you want as long as you have fun.

- I'm student so my timetable is little chaotic(wait I don't have timetable.) Point is school sucks and leaves me busy.

- I play male and female characters, If you are of opinion that I shouldn't rp a female because I'm not female. then you can be sure that I won't rp with you.

-Violence and triggering themes may appear(mostly in fantasy worlds). If you have triggers then let me know about it. but I won't change the way my character's are.

- I can kill my characters when it makes sense.

- I write original characters in original worlds. I don't play with canon characters although I can rp in fandom worlds.

- I am not my characters/my characters aren't me. Their views and actions don't reflect me as the person I'm in real life.

- I can end rp whenever I want for whatever the reason is.

~I write for fun and self improvement and all that jazz!.
~ I write about 1 to 3 paragraphs.
~Reply time: Weekly/ 2 Times a week
~ My favorite genre's are fantasy and sci-fi. Setting can wary from antiquity to futuristic(not cyberpunk)
~ I write worlds that have their fair share of traumatic and happy events. due to that I'm not too keen on grimdark/hopepunk fantasy, although that doesn't mean I won't rp it(Looking at you Grand Caster)
~ I won't rp standard apocalyptic story, western and other punk genres.
~ I have a lot of characters placed in group which I will sent link if you want to.

~Romance is option not necessity, if characters don't mesh then they won't be in relationship.
~I have never wrote smut rp, I wrote once a smut for a private story(during edgy period), let's say I ended up embarrassed at how bad the writing was.
~Now smut without consent and plot is definitive no from me! It will end rp from that point.
~Just because I do romance rp doesn't mean I'm into romance with players, I prefer it to stay at friend zone!!!
~Romance option is not available to kid characters.

I WON'T RP IF THERE ARE THOSE ELEMENTS/NSFW(18+)

RimCaster
I really should Rp with this person. I have heard good things bout them. I have did a small Rp with them. (It being a small group) but it was fun. Check them out! - Asroc

RimCaster
Rim is a lovely person to talk to. I can forgive him for having Aizen's despicable face on his profile picture. Friendly, laid back and fun, he's all you can look for in a friend

Once you turn 18 we could perhaps try writing together and start a roleplay. If you're up for it. - Spook

See all of RimCaster's kudos »

Inquiring minds want to know why we too should befriend RimCaster!