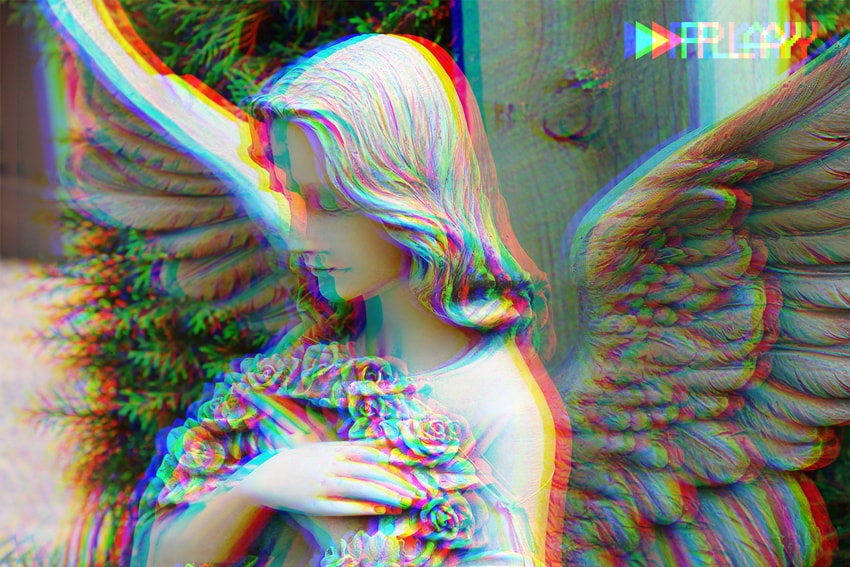 Hello there cowboy, I am SparksFly. I have been roleplaying, and writing in general for a very long time. It was about 2009 when I first discovered it, I used to always play roblox and I would join rp groups on there where I would rp things like Halo and Warrior cats...look I think by then I was about 12 years old so it was probably the equivalent of a kid smacking together action figures frantically shouting "AND NOW HE IS DEAD! BuuuuUUUUT THEN HE CAME BACK TO LIIIIIIFE."

Of course, over time I have evolved, and while I could never confidently say I am good at most things, I think I am a rather exceptional roleplayer. It is something I honestly like doing more then writing on my own, being able to share a story with someone else, not knowing where it might go as its up to them to drive the story until its your turn, and then anticipating their reactions when you layout your exciting post, is such a unique experience. I even met my beautiful wife through Roleplaying, my ties with this type of shared story telling are inseparable.

I am down for just about any kind of roleplay if the idea is solid enough, but allow me to be a little less vague. I like medieval fantasy roleplays, but in my years I have done soooo many of them, and I am a little over with them honestly. This does not constitute a straight up disapproval of a fantasy roleplay, it would probably just take a well put together idea and world to get me into it. I cant just simply do those basic fantasy games that pretty much just run with some kind of vague Lord of the Rings idea anymore. I also dont often do fandom role plays, but I do make exceptions for Halo, and Spiderman. The main reason I dont like fandom role plays is because those kind of things tend to be populated by a younger audience (especially the spiderman one) but if there ever is anyone who is over the age of 18, and is just as big of a fan over those to things as me, I would be totally down. Lastly, anything from the modern world up I will be good with. Modern is a little shaky, I dont really like slice of life roleplays, but if you put a interesting flair on it, like being in a war, or running a crime ring, ect. then I will like it, and anything sci-fi (this covers cyberpunk, simulated reality, cosmic horror, really just anything that can be contextualized as sci-fi) I can go full blast with.

Okay I am done talking so much, do you like me? I like me. I would message me about a possible role play if I liked me, and I do like me. So message me. (Take that as a threat if you want)

Inquiring minds want to know why we too should befriend SparksFly!