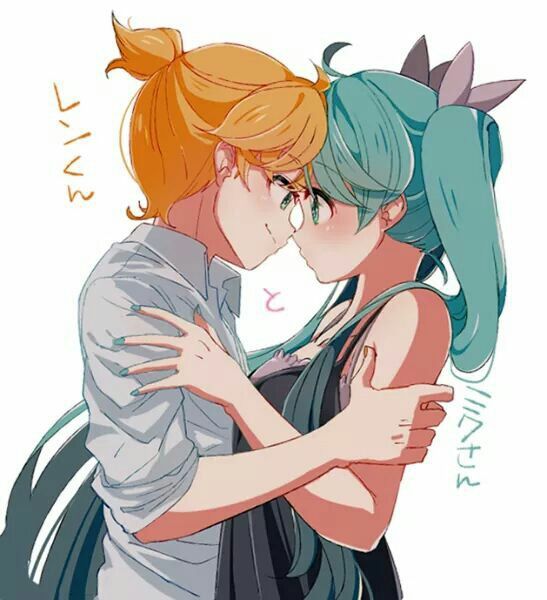 Please, please PLEASE note that this profile is greatly in progress. I've got some extra time on my hands for the time being, so I wanna use it to make my profile (and characters) a little more- ehh- TaeOreo quality. Which is the highest quality there is. Ya dig homie?


Bonjour, mon amis! Th' name's Tae. TaeOreo. Don't be afraid! You've entered a safe haven of pure bliss, by stumbling across this bio that is as perfect and obviously flawless as the owner of the profile. Yes, I'm a narcissist.


No, no. I'm only jesting. Do people still say that nowadays? I highly doubt it. I do. I say it. ANYWAY. I'm not actually a narcissist, but I do think rather highly of my work when it comes to writing. It's one of the few things I'm really proud of, given the insane talents I behold due to my absolute and utter raw, impressive Oreo Power Move. At some point I'll figure what that is. But let's get into the real stuff.


The name's Tae, I go by Tae, or Oreo. Real name's David. Usually don't get called that though. At least, not online. So! You're here because you want to know about the sexual chemical reaction byproduct that is me. Well, allow me to give a bit of background on the genius you're probably about to/ are having a conversation and/or roleplay with right now. Like I said, my name's David. I've been writing stories for as long as I can remember, and I'm pretty passionate about my work as a writer. Writing is just so...limitless to me. There's nobody telling you what you can and can't do when you're writing. Whatever you want to be a reality can really be a reality in your own imagination. And to me, that's a magical thing.


Now relax, relax, I know you're probably not here for my philosophical opinion on creative writing and what it means to me, and it's importance, yatta yadda yatter. You're here for my writing rules and jazz, yeah? Well don't worry, I got you covered. In order to get into that though, I've gotta get into what really gets me goin' during a role-play. 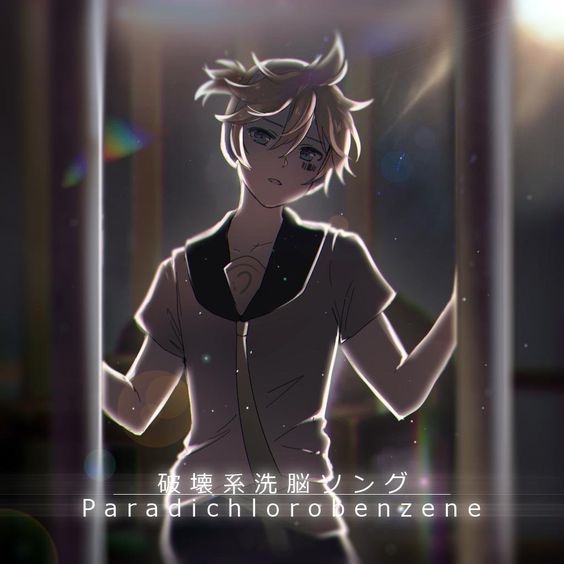 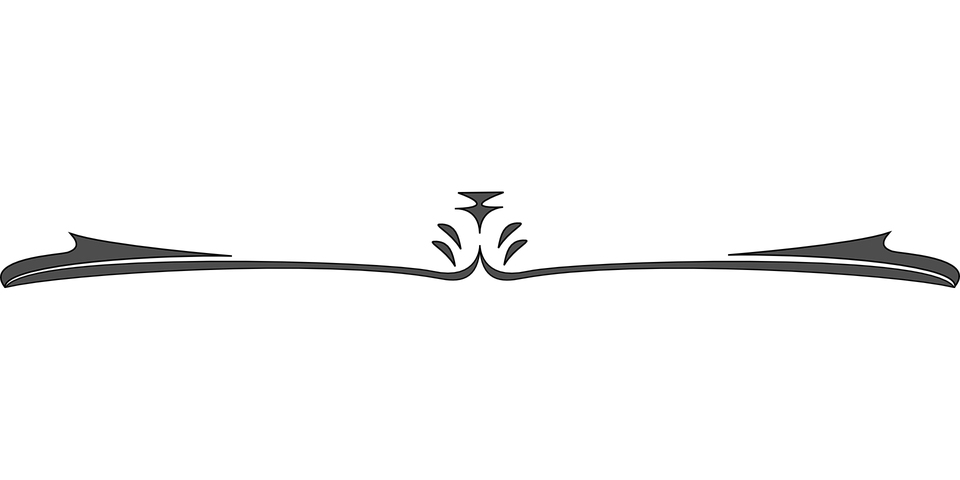 Christ, where do I start with this? I'm such a scatter-brained mess sometimes I get overwhelmed when I have a lot of information to give, and need to spill it in an orderly, logical fashion. Was my intro an example of that? I'll leave my intro how it is so you've got an example of just how scatter-brained I am. Anyway, the best way to start would likely be my interests. I mean- what's the point in hearing rules about a role-play partner you don't have anything in common with?


Well, I have a lot of genres that I like, but I find it better to list things off instead of writing a whole damn paragraph on it. So! Here are some genres that I personally have the best experience with.


*Action. I love action. It doesn't have to be me jumping out of a goddamn plane, but when you've been alive for 17 years, shit happens that you can relate to. Y'know?


*Horror and gore? A yes. I love horror, I love gore. I've got no goddamn problem playing the villain in a story. In fact, I love it! Aggressive and evil characters are my forte. I'll make you love them anyway harhar. 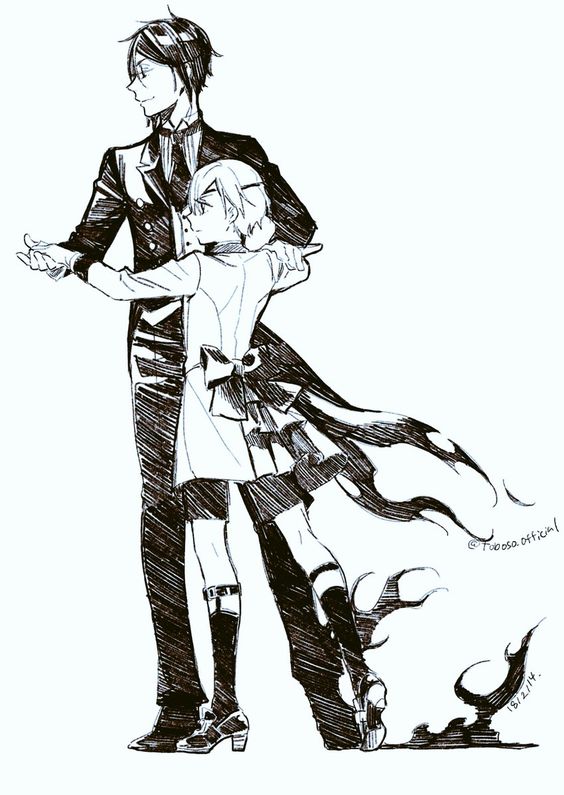 That was pretty easy. Now let's get into my writing style. That changes depending on the character I'm using. I may add my petty dark humor to a dark humored character. Also expect jokes. Jokes are always a thing when you're roleplaying with me. You may not get what I mean now, but I very commonly use sarcasm and irony as comic relief during a roleplay. It's how I cope with my beautiful babies being hurt. (Or me hurting your beautiful babies).


I usually tend to give examples of writing that I've done as opposed to simply trying to describe how I do. So, I've decided to dig into my box of roleplays and pull out some responses I had the most fun writing, Or short stories I enjoyed writing in my spare time. This one was made in deep inspiration of an episode of Kuroshitsuji I had watched, and I just had t write something on it. It's called Aware, and I worked rather hard to perfect it. Not sure how it translates to my writing now, but I did do it. Another story I created was for a character I made named Houiae. I felt inspired enough to write about his past! The story is dubbed The Swan!


If you found those stories interesting, and if you want to see me do this type of writing more often for some of your characters, please, let's have a chat! I love to see what kind of ideas people come up with! 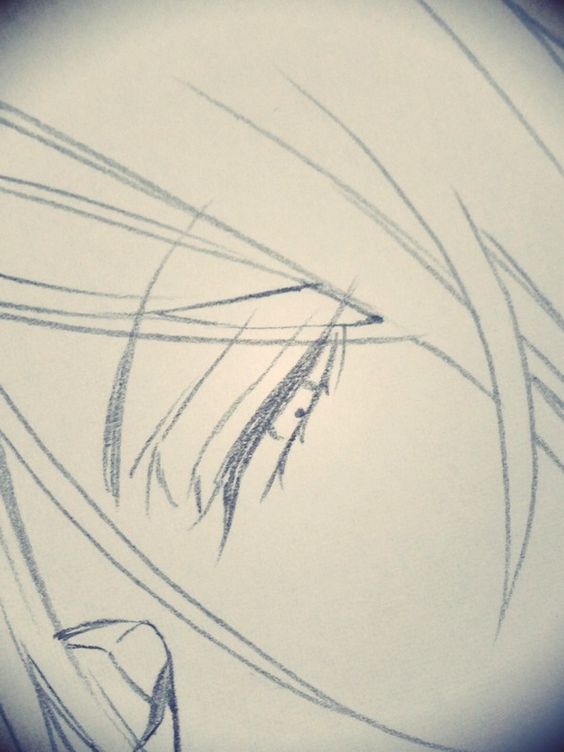 Like most people, I have boundaries that I would prefer some people not cross. While I am normally a very relaxed person, I do get rather upset by some things, and I have some pet peeves I would request you avoid. These things are not placed here to scare you away, I simply wish to make myself utterly clear when I speak about what I do and don't want in my roleplays.
*While I occasionally am okay with a roleplay that is centered toward a more mature audience (i.e. anything involving sexual themes), I do not EVER do roleplays solely surrounded on that basis unless the character you've created has a story that does such a thing (i.e. a stripper or prostitute). If that is not the case, or if your character does not have any type of sexual addiction, I refuse to write stories that evolve around such a thing. Please respect this decision, and if you are not of age, I will not do any roleplay like this with you, regardless of the character you have or the reasoning behind the action. In any other case, such actions will be "black screened", or skipped.


*I write paragraphs. That is clear from the examples I gave. While I can do semi-literate roleplays, such roleplays are difficult to do and I rarely maintain attention on them for long. I have a habit of ghosting when this is the case. If you write significantly less than me, I believe it would be good to simply stop the roleplay there. I rarely stay invested in semi-literate roleplays. Please understand this. I will tell you outright if we are not a match, so don't take my words like salt in the wounds. This is a thing I do all across the board for Semi-lit roleplayers. 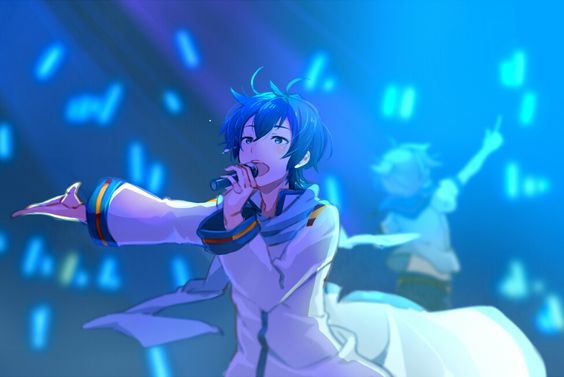 TaeOreo
My first kudos (since coming back) has to go to this amazingly skill rper. So much detail in each post. Hes never late to replied If you have to chance to rp with him don't pass it up. - sisi234

TaeOreo
TaeOreo is an amazing roleplayer. I can't count how many times while roleplaying with him that, even after coming back after a while, I would personally look forward to seeing their responses. He really makes the story come to life with how he writes and when roleplaying Black Butler characters he's spot on. He's not just a great roleplayer, but a nice and understanding person overall. It was an honor roleplaying with him while I did! Thanks for roleplaying with me Tae!

See all of TaeOreo's kudos »

Inquiring minds want to know why we too should befriend TaeOreo!