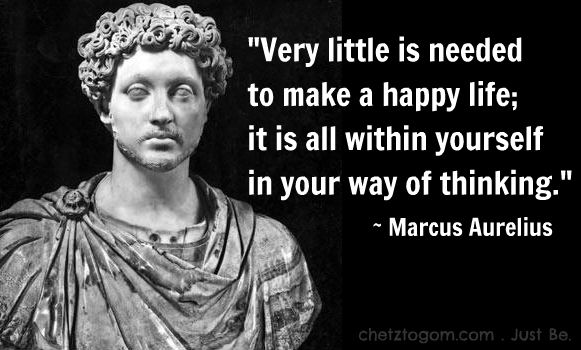 RP Status: Universityyyyyyyyy... but willing to RP here and there.

General Status: Quite amazing, actually, thanks for asking... *cricket noises*

Hello! My former name was JohnAtArms but I now usually go by Pyorum or Šïfä. I hope you're having a wonderful day. 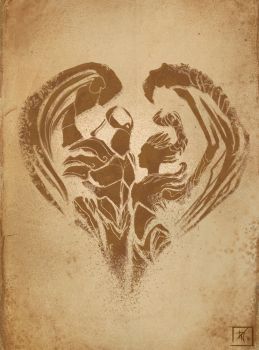 Light and order are the 'masculine' manifestations of the current state of the cosmos birthed from the primordially 'feminine' chaos of the past. Where the feminine 'chaos' retains the foundation of the universe (similarly to how mothers give birth to children and nurture them in their arms) while the masculine 'order' retains the integrity of being, such as when a man raises their son to adopt values of righteousness and honour.

I'm a man with many passions and dreams. I have an unquenchable desire to act righteously in the face of wickedness and hold high esteem for edification. I love ethical philosophy, Jungian psychology, ancient and medieval history, spiritual and magical practices and all around self-help. I also want to ignite my spark for writing again, as I feel I may have neglected my natural drive for it. 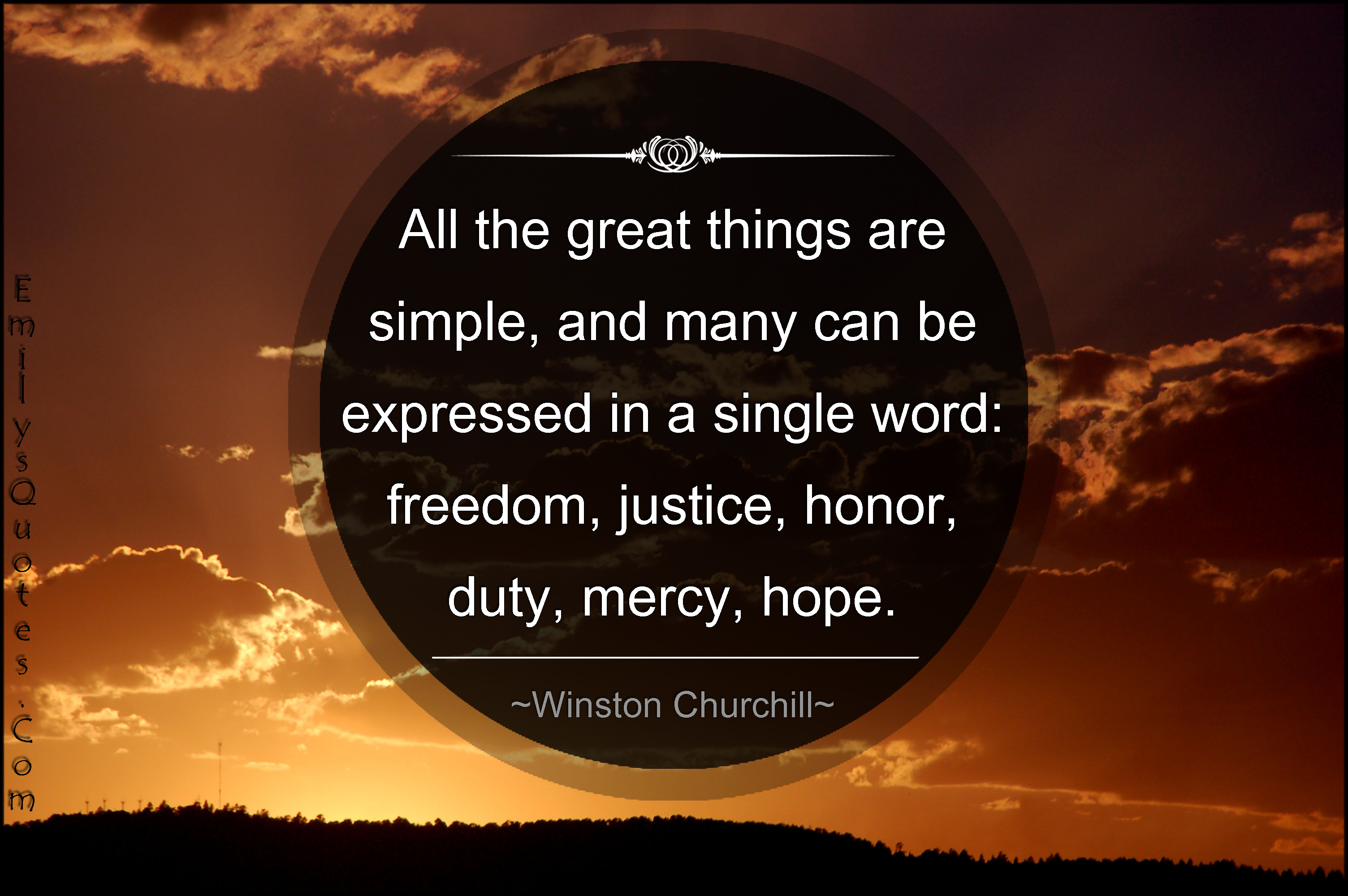 I was born in The Netherlands. My mother was of Thai descent and my father of Dutch. My maternal side had influenced me greatly, cursing me with relatively short height... that being only 5"7'. Regardless, I'm relatively at peace with my height :>

I love to be physical active and productive most of the time. I like to do everything with some kind of purpose in mind, with RP helping me explore avenues for creative writing.

I really admire warrior-like figures throughout history and fiction. Here are my top 5 in no particular order. 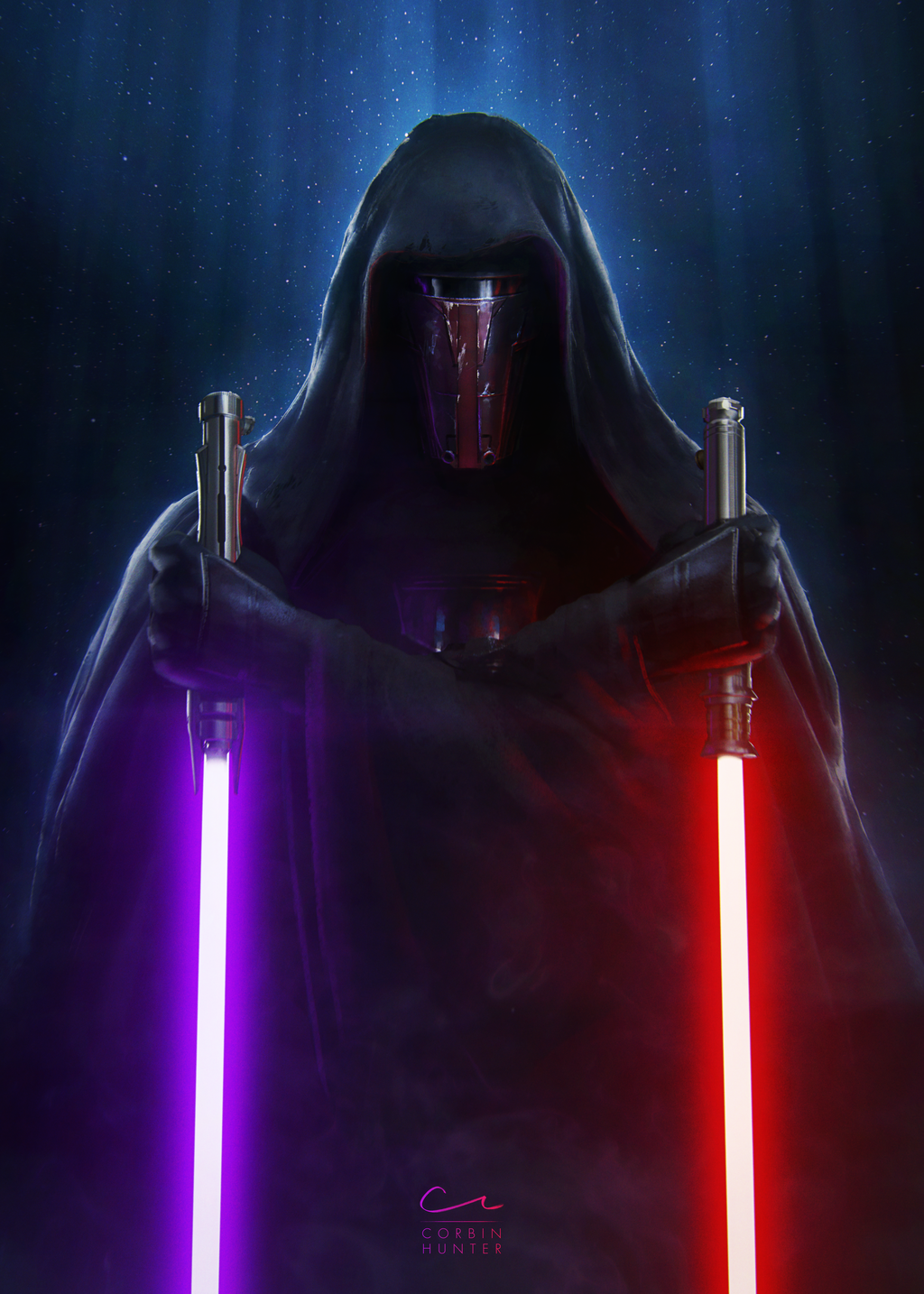 Savior, conqueror, hero, villain, all things yet nothing. I admire his tenacity and balance between his light and dark halves. It helps that he was the mightiest warrior of his time and fought (at least temporarily) for a just cause. 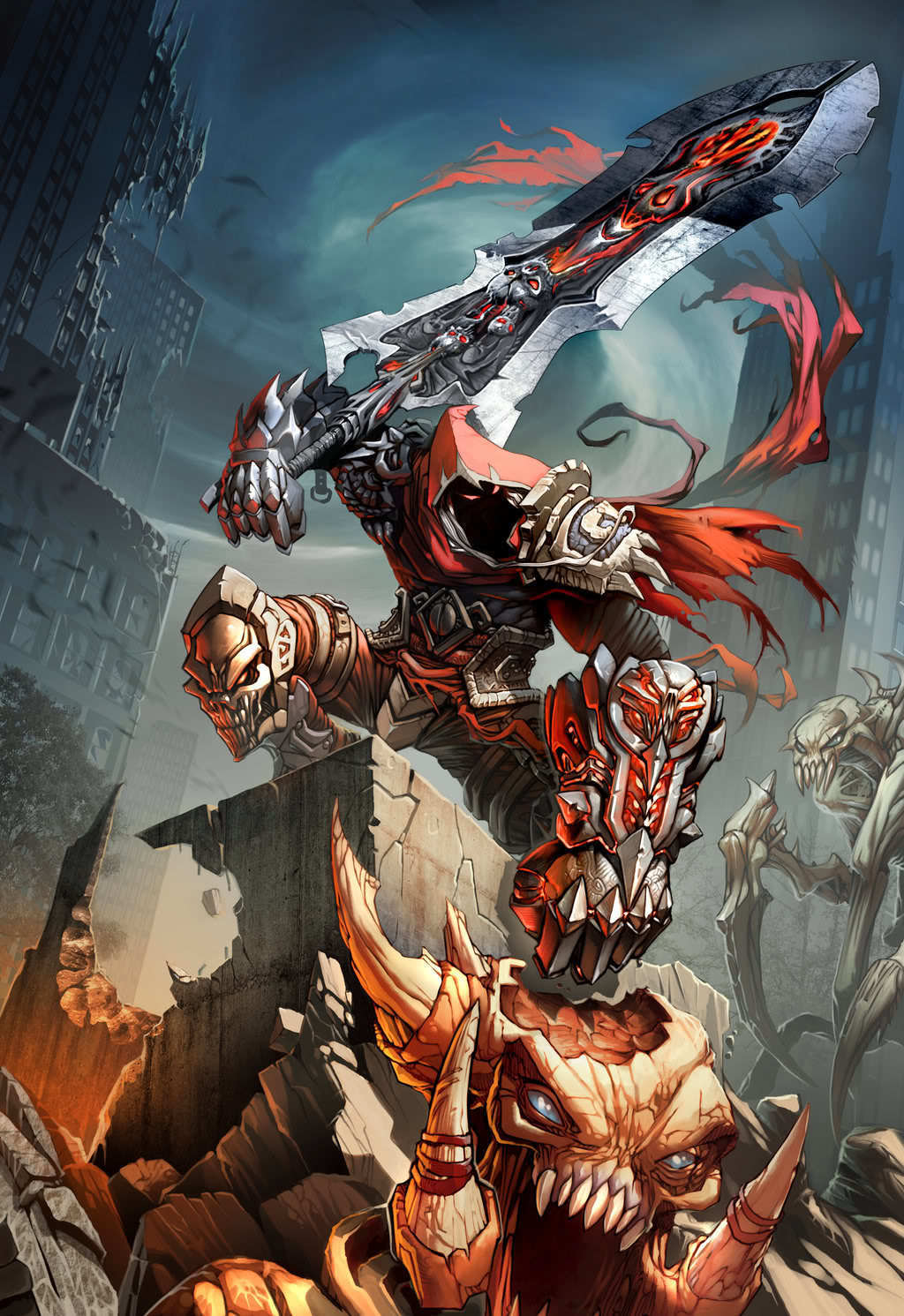 Having been betrayed by his masters, War went on a righteous quest to bring the Charred Council to justice with the help of his brethren. Through the first Darksiders, he has demonstrated vast development of his character, from being nothing but a 'dog on a leash' to an almost knightly figure fighting not for the sake of servitude, but for doing what is right and just. The fact that he was willing to fight all of creation, including Heaven, Hell and the Charred Council for sake of doing what's right, truly speaks to me on a personal level. 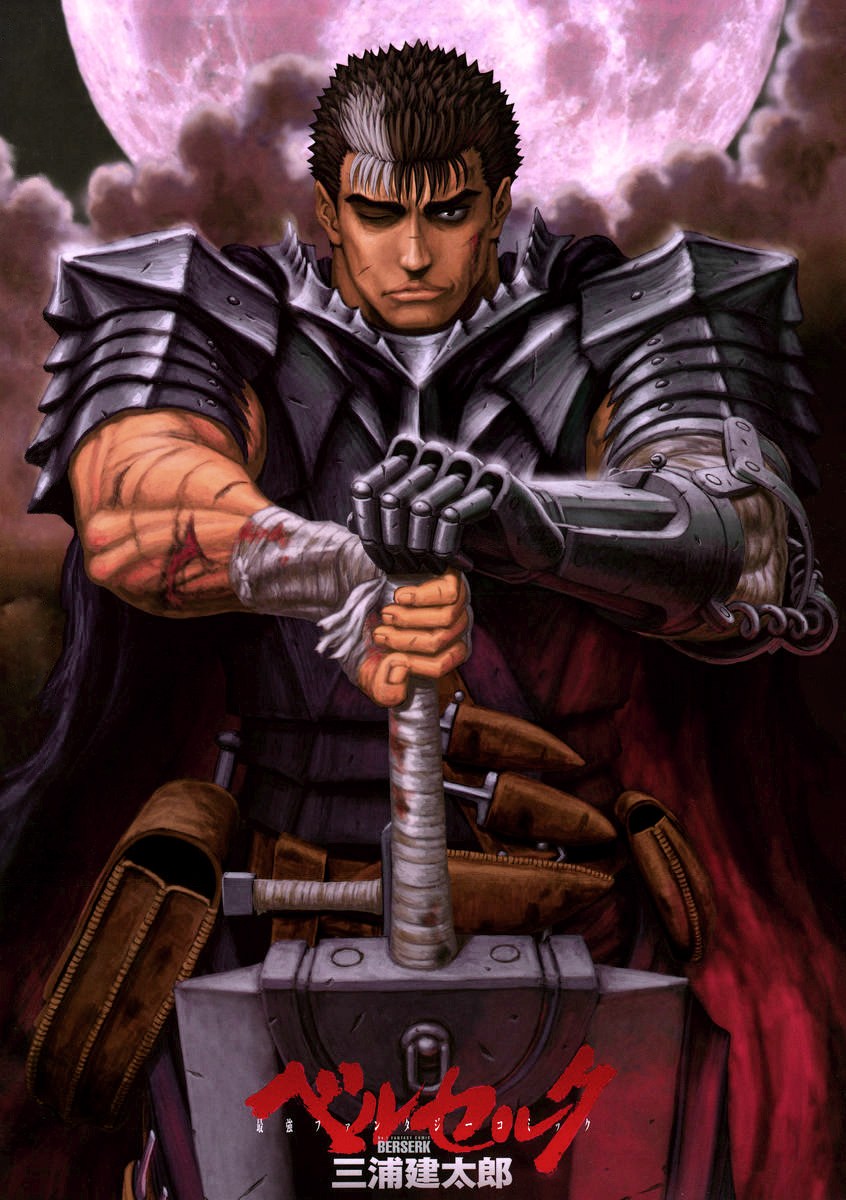 The notorious Black Swordsman of Midland, Guts is an enigmatic figure to the eyes of the Continents's denizens. Being birthed from a corpse and having fought for his life literally as soon as he was born, Guts is the type of character whom I admire for their unbridled willpower to survive. Going from a nigh-insane vengeful spectre-like figure to the Apostles he fought, to a guardian of his loved ones, it's no doubt Guts is incredibly inspiring to me and other readers of Berserk. 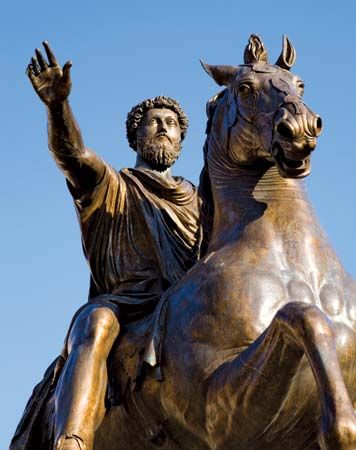 Known as the philosopher emperor of Rome, he is well known for pioneering the ancient Greek ethical philosophy of Stoicism which encouraged self discipline and focus on the controllable things. Being the richest man in the known world at the time, he abstained from all forms of depravity, such as alcohol, sex and all around laziness. His most renowned work 'Meditations' was originally his personal journal he wrote in daily. I've adopted his philosophy as part of my lifestyle.

The quintessential mounted knight of his era, Geoffrio de Charny wrote a multitude of books on a knight's trade. Having fought numerous battles during the Hundred Years War, he made himself incredibly renowned amongst both the French and the English alike. During the battle of Poitiers he heroically died for France clutching the oriflamme battle standard in his hand till his last dying breath. I'm inspired by his work 'A Knight's Own Book of Chivalry' on Kindle, which was written as a treatise in instructing the newly founded Order of the Star as well as all young knights and men-at-arms whom aspired for deeds of arms.

RPs genres I can do:
I'm free to do anything romance related. I try to avoid smut nowadays, because I want to abstain to help improve my life.

Favourite Music Genres:
Basically, now, anything with good and wholesome lyrics I'd listen to, regardless of genre!

I do enjoy novels, but I tend to read non-fiction nowadays to help improve myself in some way.

And please, if I'm doing something wrong in an RP let me know. I'd appreciate some solid communication on your part for the sake of a properly functioning roleplay partnership. I will do the same in return as best I can.

TheTwilightWarrior
Though I haven't been playing with John long, I feel like I should give him Kudos. Very agreeable, excellent in his choice of words, and he never breaks character, I can already tell he's someone I'll want to interact with for a good while!

TheTwilightWarrior
JohnAtArms! He is sweet, considerate, cool, awesome, and just wowzers! He is amazing. He's not just a great RPer, but a very multi-talented guy in reality. He impresses me a lot that I just can't help but fangirl about him! Hehe.

See all of TheTwilightWarrior's kudos »

Inquiring minds want to know why we too should befriend TheTwilightWarrior!