A little about myself. I love RPing as much as next person. I can rp just about anything except for Slave & Master or anything that has to do with that type of settings. I'm open minded on what to rp and very friendly.

I love to rp Males and/or Females. Doesn't matter to me. And the best part about me! I can create a character on the fly! Maybe once my epic membership, I'll do my best to create more characters on the fly. Some of the characters I have now are from me asking for rp or saying, "Hey I can rp with you!"

So don't be scared to PM me and ask for rp. Again, I'm friendly and open minded.

There are somethings I don't like really. Please don't Pm me and just say hi to me. Let me know why you are messaging me! Do you wanna just chat, do you wanna rp with me, or do you wanna do both? There are also one thing that I don't like, and that is being impatient with me. I know I take my time, now, and that is because I have college life and real life going on. I have chores, paying bills, cooking, homework and etc..that is going on in my life. I try and post once a week or maybe more.

If I really like our rp; I will let you know! I do wanna write more. Like short stories, novels or something of that nature, so if you have an idea don't be scared to let me know. I may help out and elaborate more on it. I really wanna write more novels because I wanna become a better writer. One another thing, is that I don't fade to black at all. I write every little detail about an adult scene, and if you are not over 18 years old then don't message me.

As of right now, I am only accepting a few more rps.

RPs Willing To Take On
None 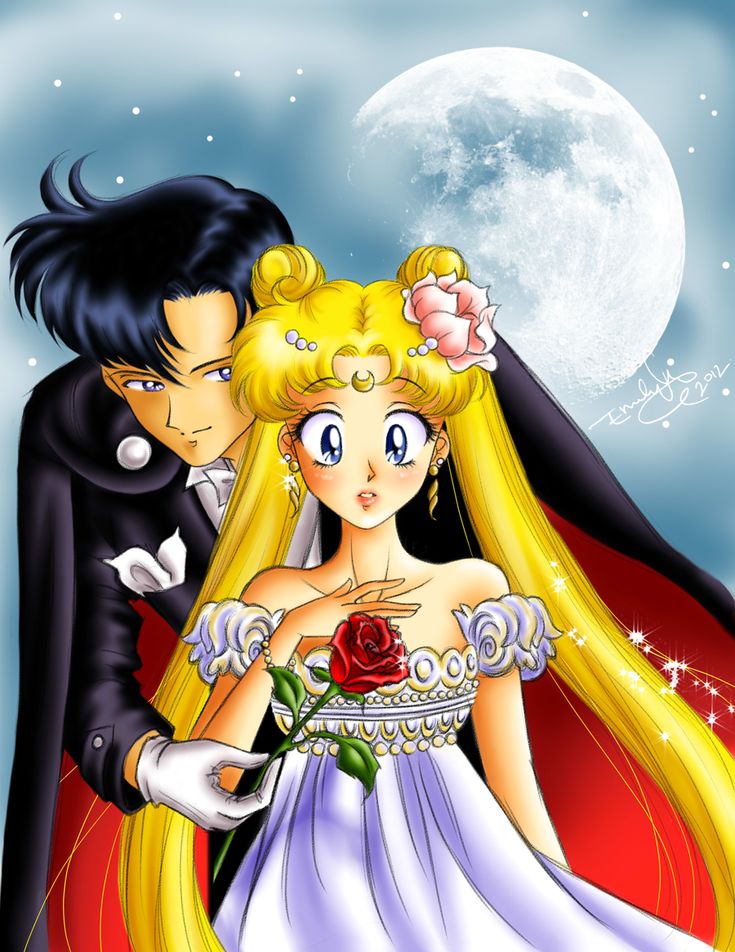 My favorite animes are:
Sailor Moon
Big O
Trigun
Cowboy Bebop
..and that is just to name a few.

Don'ts:
Master/Slave
First Person Rp
Death to my characters
Rape (Unless it has something to do with the plot and not really raping my characters)
One Liners
Single Paragraphs (5 sentences to 7 sentences)
Not Detailed Rper

UsagiSmith
I have only just started an RP with UsagiSmith but I could not help but give a Kudo's. The amount of detail and effort that is put into her posts is mind blowing. Most multi Paragraph posts i have experienced has lacked creativity and effort but with Usagi the long posts show incredible detail right down to expressing simple emotions. every paragraph draws you deeper into her character and for me it helps me understand and connect with the Rp on a personal level. Keep up the amazing work Usagi. Creative ideas Wonderful writer - xDaedera

See all of UsagiSmith's kudos »

Inquiring minds want to know why we too should befriend UsagiSmith!