Late twenties and been roleplaying for over a decade now but mainly been stuck in games like wow or dragon age since my friends rarely branched out from what they were familiar with. Been making up my own stories since I was in kindergarten and had find a way to entertain my new friends on the bus ride home. Been running into walls with my current novel attempts so I'm hoping to blow off some creative steam. Never really forum rped before but I've done similar things with friends and I'm happy to jump into any story especially if it's original.

Please message me if you friend request me or I'll just automatically decline it. I promise I'm nice! Also I prefer not to rp with minors due to mature subjects touched on in my rps. 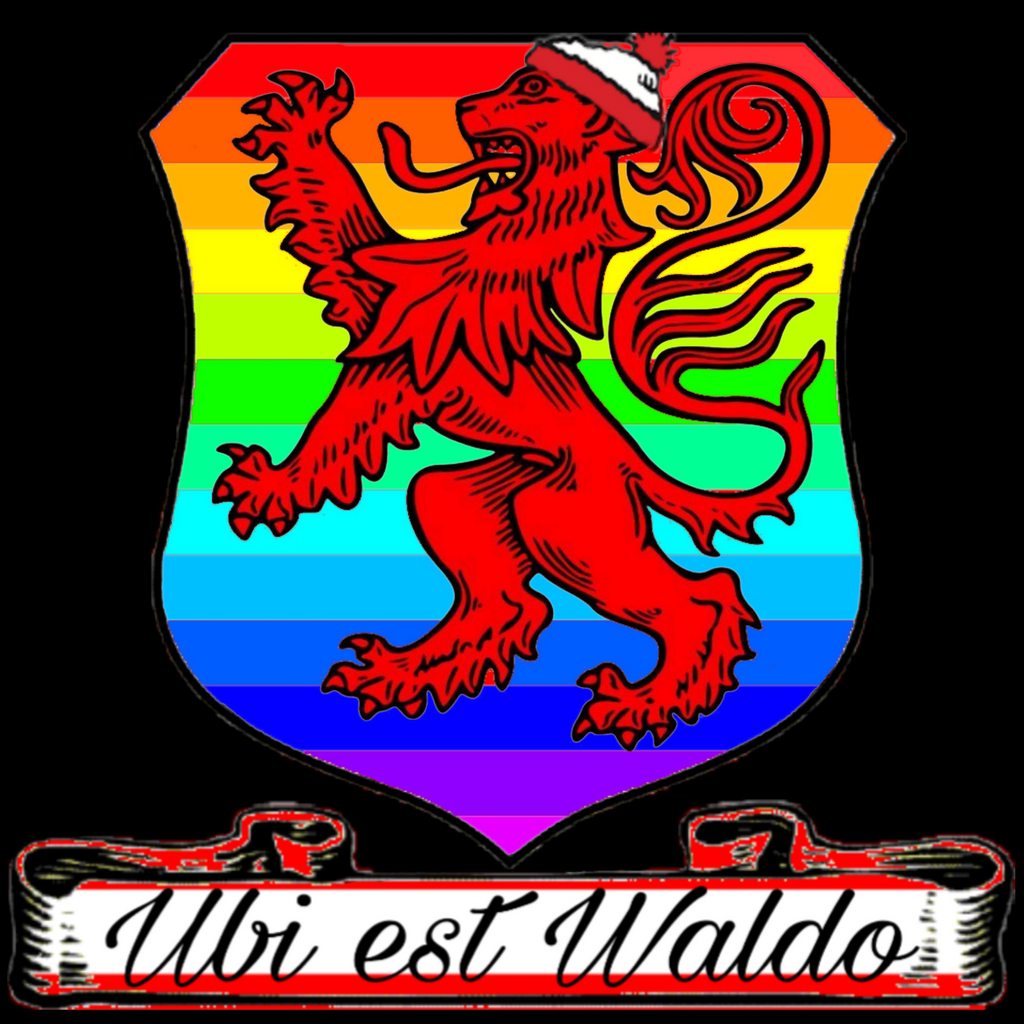 Waldo
I wanna give this fab guy some kudos, cause damn is he worth it. Waldo, as a person, is awesome. He is super laid back, willing to work with you or a number of people to plot, to alter what needs to be, and just go with the flow.

If you're looking for someone who is not going to stress you out about a story, or even just OOC - Waldo is the guy. He comes up with great ideas. He is stupendous at writing complete opposites as well; gruff, brooding, pensive to a jovial, cunning trickster. - Demilicious

Xandru Baldassar Zutran (played by Waldo)
I know I'm biased since I am writing his mother, but this character is written strong, deep and layered, with a complexity and an emotional life which aren't seen often. Waldo has such a wide range of characters that I am every time eagerly waiting to see what comes next!

See all of Waldo's kudos »

Inquiring minds want to know why we too should befriend Waldo!