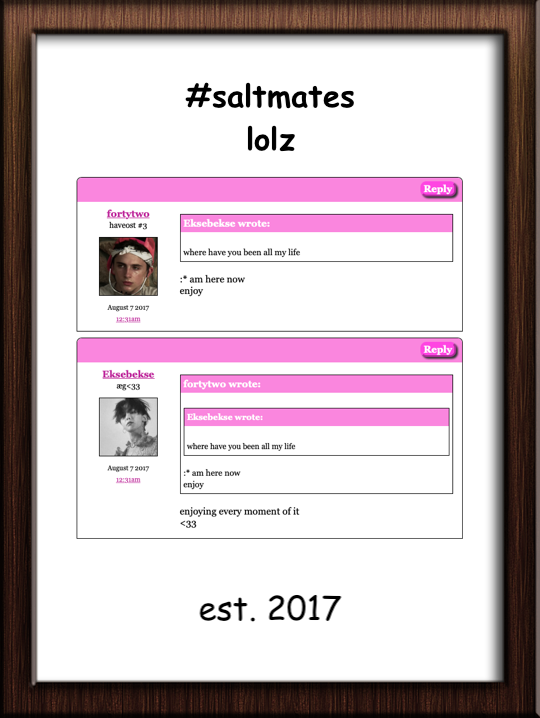 Alfred T. Davison
– The kindest. Despite his rough childhood Alfie made his way through. However, his health is getting in the way. As a result from a traumatic event, his mind is disturbed, memories lost, abilities weakened. 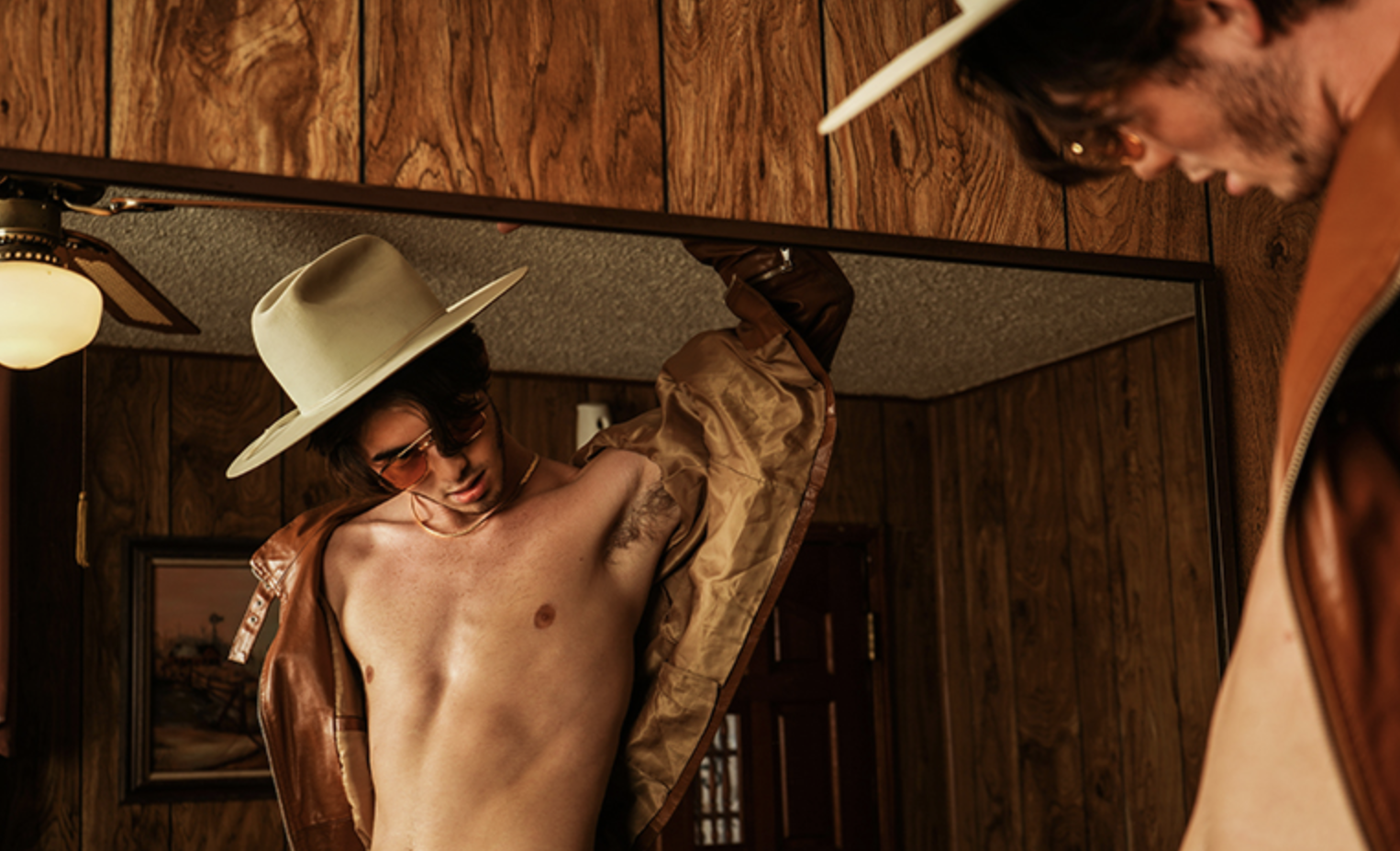 Arthur Hugo Reymont
– Kid's been through a lot. From one chaos to another. From child prostitution to a forced sexuality, to now not knowing the difference between right or wrong. While trying to find himself, things get heated – things get a new sort of complicated.

Caleb Vasali
– Rich son of the owner of a famous tech company. Might have a few anger issues. He is also blissfully unaware of the none-biological bond there is between him and his son.

Ethan Wood Sandoval
– Kind of a good guy from a bad social circle. Been in some bad shit.

Elijah Monaghan
– A good man put in a bad situation

Francesca Giuliana Fratoni
– The Fratoni kid no one knew existed. Sarcastic, charmingly gross, clever, and definitely not into girls. Unless.
She lives in LA far away from her family. The only family-member she does not hate entirely is her twin brother, Luca.

Henning Vilhelmsen
– Slightly schizophrenic man from Denmark. Some find him lovable, some not quite as much. Direct, doesn't get sarcasm, but he wish for people the very best.

Kaito Kozlowsky
– The actor, the heartthrob, the charmer who's always the badboy love interest in every teen chick flick. He's an ass, but he means well... Kinda.

Kodi-Tiberius Wallace
– The stalker. He's a tumblr fanboy who's adopted by this rich black actor. He knows he has a biological brother, and has stalked his way to this brother. Now waiting for the right time to reveal his existence.

Laurence Miller
– Kid with anger towards the rest of the world. He hates everyone's existence, his own included. Only one worth living for, is his dear dumb babysister... Not that he shows her any sign of love. 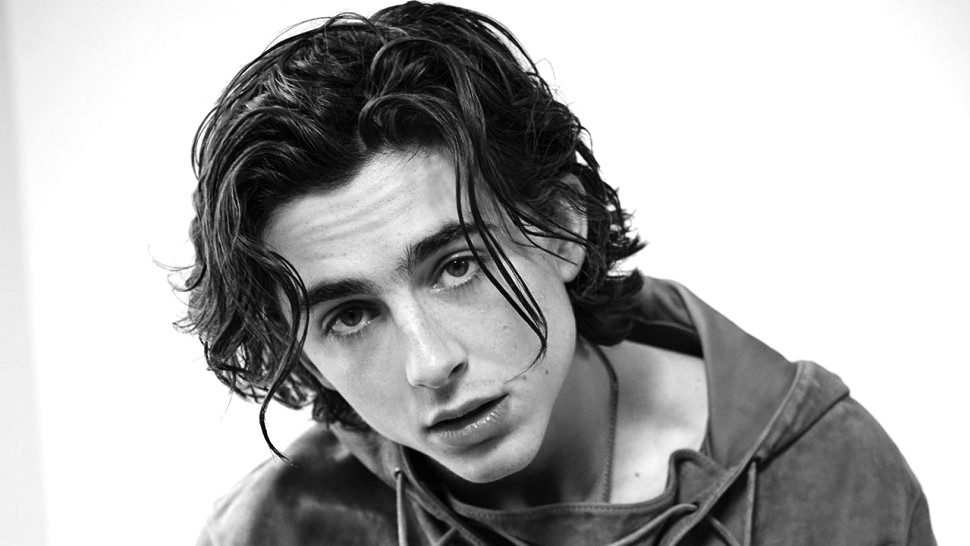 Gianluca Antonio Fratoni
– An unusually clever, bright, and charming young writer with a passion for people. Coming from a rich, and very public family, defying his father is his greatest weakness of character. The strong hatred and despise lies deep in his soul, and the pressure drove him to a dark point in life. To a dark end. 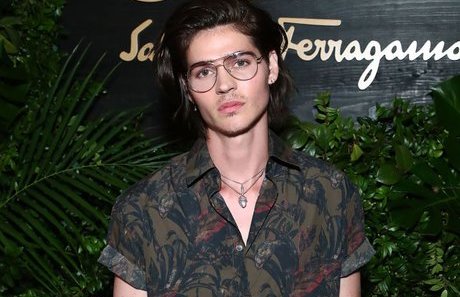 Emrys Dominique "Edgelord" Byrne II
– "Edgelord" sarcastically self-proclaimed. Imagine one of the richest families in the US, and double it. That's the wealth Nic has grown up in. However, the family is lowkey about their existence, and Nic is always dressed fashionably homeless. No one could tell. They're not embarrassed, they just don't need the hype and validation as every other rich family. Jethro Desai
– Lonely billionaire boy. Rather eccentric. Was a monk in Cambodia for 13 months.

Philip di Staulo
– The founder of world-famous di Staulo furniture. He's a man married to his work. Mostly because his first marriage didn't work out. He's too serious about himself and his work, but rumor has it, he is a legend in college. A wild one. Of course he denies everything. 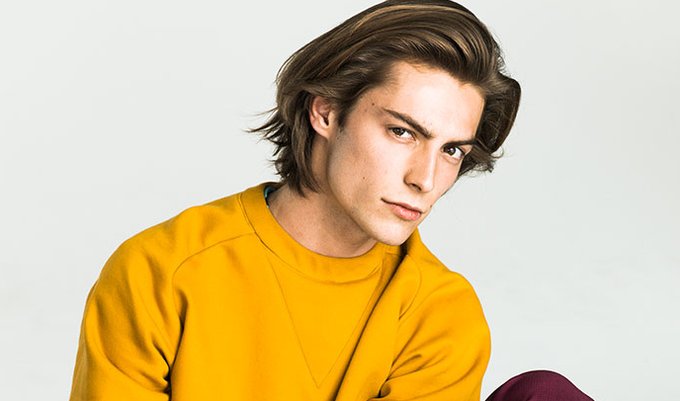 Tanner Yelchin
– An asshole from another dimension. He hates kids and teens, but he loves attention. Double-standards, poor-ass bitch, world's biggest scrounger, and always just takes what he wants. He's got charm and gets away with way too much.

Theodore Whitmore
– Night Club DJ with a passion for music. He's a dick, and a terrible influence on people, but one person has a special place in his heart - his sister who he loves so dearly.

William Amadeus Bate
– An unusual character. Born in London, declared dead, but is now very much alive, thinking he's just another American who hates his life. The most cold-ass, vile, moneymaking, drug-taking, asshole A&R man you'll ever have the misfortune to meet.[/center]

Inquiring minds want to know why we too should befriend fortytwo!