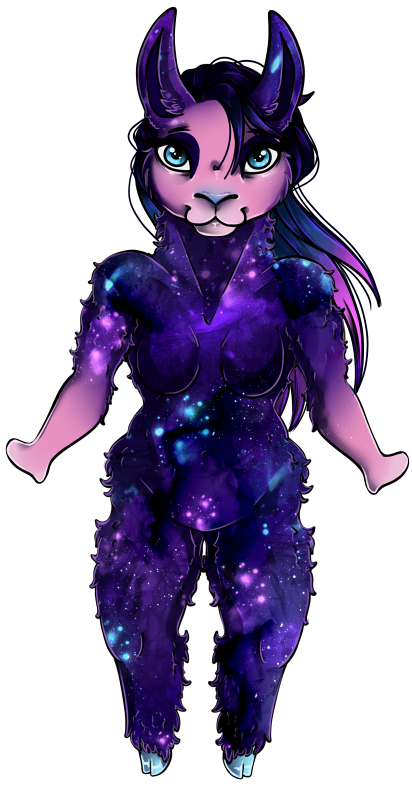 Jynx
Jynx is by far one of the most imaginative people I have met to date. Her characters are constantly captivating and complicated in the best of ways. It was unreasonable to think that I could have stayed away forever. I am glad to have reunited with one of my oldest friends. - Trishields

Jynx
There are so many amazing things to be said about Steph it is near impossible to limit it all to one box. For how long it took up to pluck up the courage and talk to one another, I now could not imagine a day where I don't speak to her. She's creative and talented in her writing, with captivating and engaging characters. But above all, she is an amazingly kind and genuine person. A true rarity. From the bottom of my heart, thank you for your friendship. I feel so lucky to have it.

See all of Jynx's kudos »

Inquiring minds want to know why we too should befriend Jynx!