Hi there! My name is Patti and I'm an unapologetic roleplay addict. You should RP with me! I have been RPing since I was twelve years old and I first discovered Furcadia in early 1997. 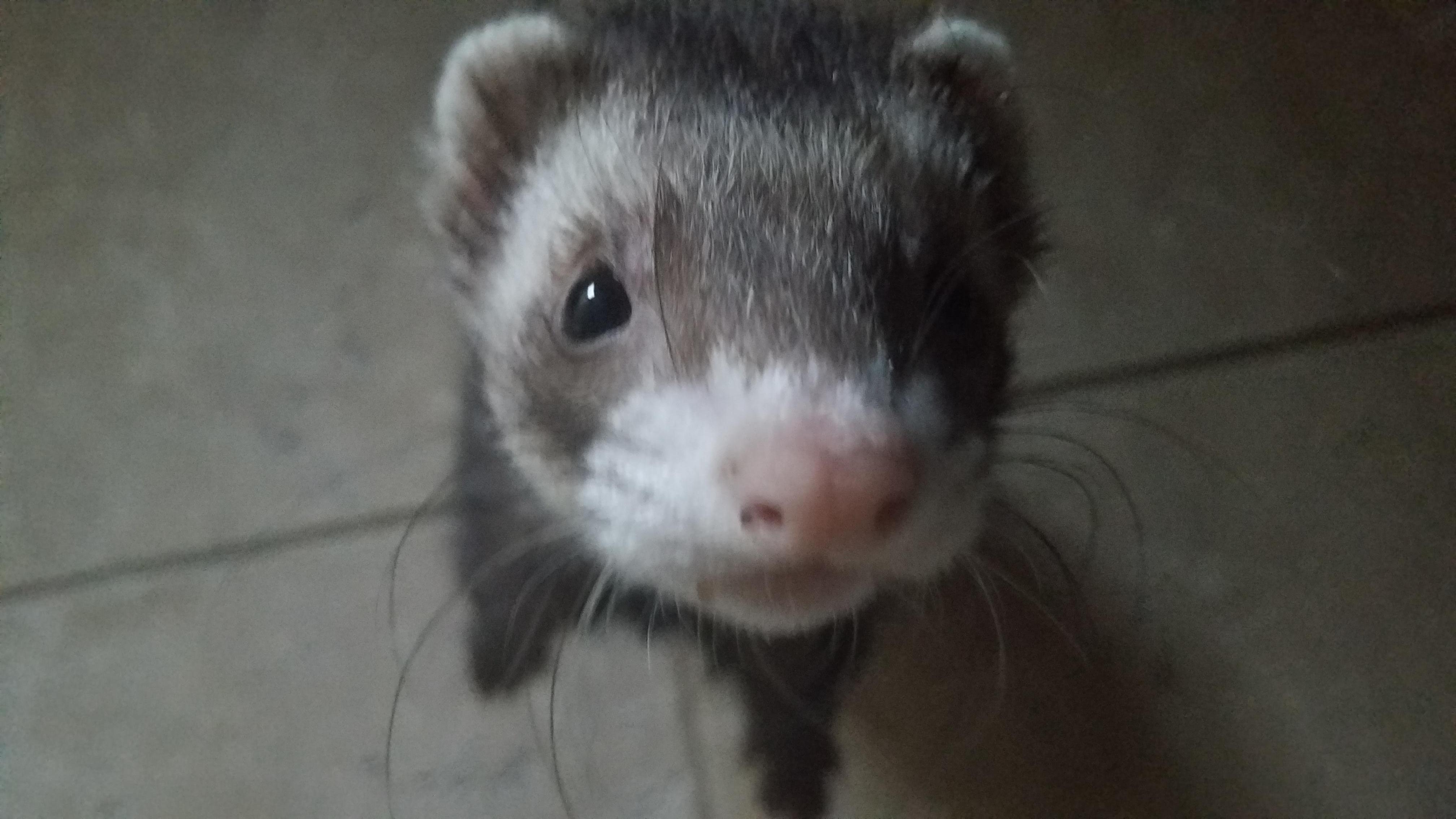 "I'm a leaf on the wind, watch how I soar."
I will always love you, my little Wash.
You left a hole in my heart no one else can fill.

Lucian Durand
Lucian is the proud First Chief of The Sunbird. Falling from fame and glory, the ex-boxer turned to working upon sea vessels just to make a living. High turnover rates of crewmen and mercenaries, he took a shot in the sky and signed up as a crewman for The Sunbird. Working his way through the ranks, he inevitably fell among them as the First Chief. Fiercely loyal to his Captain, Ship & Crew, it translates directly to his biggest flaw: Pride. With an ego that is easily bruised and erupts spectacularly, Lucian is not a man to anger. Despite losing one of his arms, he is still just as quick to anger as he was when he was a whole man, and he's more than happy to put you in your place if you dare to insult his pride and joy.

Often described as 'having a stick shoved up his backside', Lucian will be the first to raise his hand for a playful brawl on the beach and he'll happily drink you under the table. Graced with a boisterous, infectious laugh and a boyish grin that could charm even the coldest souls, the weasel isn't all work, he's far from a dull boy.

Our sun sets to rise again.

I RP over Furcadia almost exclusively. If you haven't joined us in client, you should! We love fresh faces.


*Please note: I am not an actual doctor.

I am proud to co-run this group with that incredible woman, and my very dearest friend in the world.

No justice, no peace.
I can't breathe.

BrandyCat
Patti has been a great inspiration from my first foray into rp through Furcadia and TGT. Her characters are always perfectly fleshed out and well written, and her rp flows wonderfully through any plot. She's a dedicated plot maker, as well as amazing person to just chat to OOCly. I couldn't have gotten to the point my rp has developed to without her.

BrandyCat
Patti is an angel and a treat. Unflinchingly positive and encouraging, she's been instrumental in my feeling accepted and welcomed in not only TGT, but the Sunbird as well. Her characters never fail to delight either, each one inspired and satisfying to engage with, and I'm always excited for the chance to post with them. The community would be visibly dimmer without her and her charm and wit. Kind and understanding Wonderful writer - Anonymous

See all of BrandyCat's kudos »

Inquiring minds want to know why we too should befriend BrandyCat!