Forums » Looking for RP » Learning to Walk In Her Shoes

Scarlet-Rose
"Have you ever wondered what it would be like to be the opposite gender...?"

Welcome to my latest Recruitment Thread!

I am searching for a partner who would be interested in a body-switch themed storyline. I am open to the setting, the themes, and the types of the characters involved. I am also open to the genre from mystery, to horror, to romance, to comedy, to slice-of-life and anywhere in-between. The story would focus more on the social and the emotional aspects of the new roles. For instance, what would happen if a boyfriend ended up inside body of their girlfriend, or a school girl ended up inside he body of her older brother who happens to be the largest jock on campus? What would run past their minds? What kind of new experiences would they encounter? How would others around them act now that they are in new forms.

I would be looking for a partner who can write at least five to seven paragraphs of details quality per post. I would also prefer to interact with an adult even though the story would not have sexual themes. My normal routine is post once or twice per week, and then every day on Sunday and Mondays, where I am also free to collaborate. I have never ditched a person and value partners more than a story, so if story is not vibing let me know and we can work something else out or make the adjustments necessary. This said, most of my stories do average 400 - 1000 Pages of single paced content which should speak to how much I can write, and how long I tend to write with one person for on average as well

Oh - I should add that I was hopeful to play a female, so most likely a male who becomes a female and had to learn to just. I am open to the age from a younger child whose parents like to treat them like a girl, to a elementary schooler learning her sense in the world, to a teenage who will have a confusing and sometimes awkward attraction toward boys, to a young adult or late teenager as well.

If interested send me a message with your thoughts! 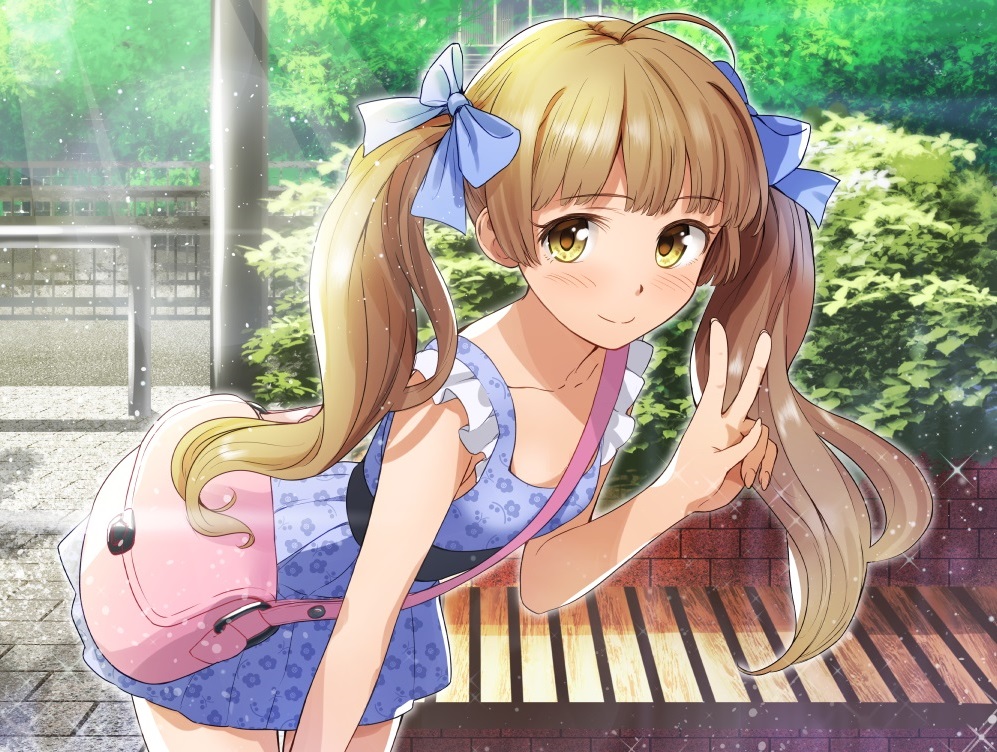 You are on: Forums » Looking for RP » Learning to Walk In Her Shoes