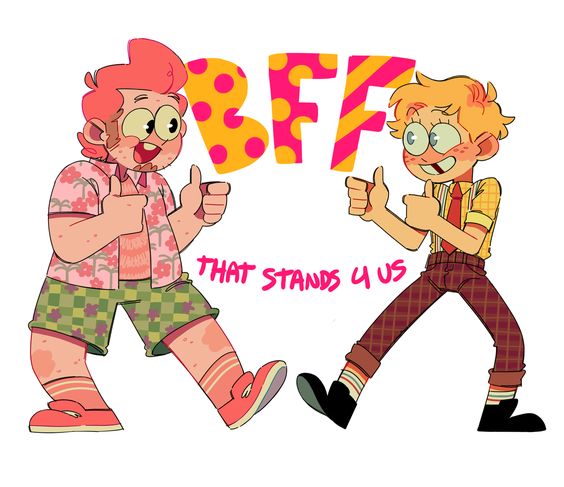 Who lives under a pineapple?
1x1 - Friendship - Spongebob Squarepants
Spongebob and Y/CC (Your Canon Character)
BFF that stands for us!
So, after listening to "No Control" from the SBSP Musical Soundtrack, I really want to do a Spongebob Squarepants RP... I don't have a plot in-mind, we'll have to brainstorm and put on our thinking caps to create a plot! And since apparently the SBSP broadway musical can pull it off, I suppose I could too... Angst is something I'd probably try doing.

I'm good at it, in my opinion.


RULES
- No NSFW Content at all, I refuse to RP it.
- No Romance, only Friend!

- I haven't finished watching the broadway yet, so uh if you choose to talk about it, don't.
- Have fun, of course, why RP if you're not having fun?
Magic 10%
On very, very, rare occasions there may be unexplained, POSSIBLY supernatural events. Minor "environmental" magic. Perhaps implies the existence of a deity or supernatural entity. Or perhaps it's just tricks?
Technology 50%
Modern
Combat 60%
Combat is woven into the storyline and could come to the forefront if the characters seek it out.
Romance 00%
No romance at all will be included in this plot, period.