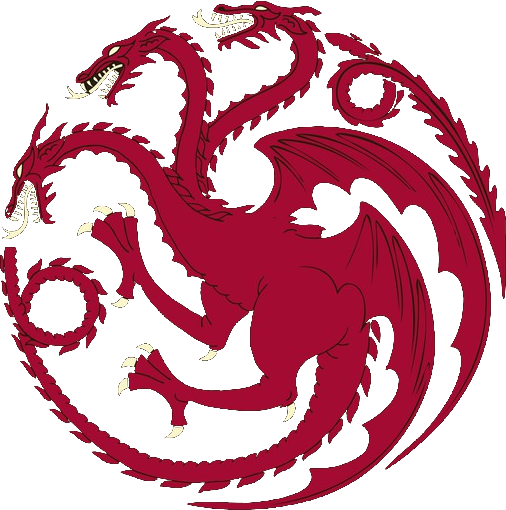 Currently seeking: partners interested in a GoT/ASoIaF RP! Drop a line if you want do discuss details!

Some scene ideas would include:

Magic 60%
Magic may be accepted as truth but is not common. It might be harnessed only by specific beings. Lord of the Rings, Game of Thrones.
Technology 30%
Renaissance
Combat 30%
Distant war may be part of the setting, but any scenes that happen to involve combat will likely be summarized, not played out in detail.
Romance 10%
Romantic themes are possible, but won't pan out. For example: unrequited love.

You are on: Forums » Looking for RP » VALYRIA REBORN (GoT/ASoIaF)