Profile pic done by the wonderfully talented Birdy Hello, and welcome to my profile. Thank you for taking the time to stop by.


About me (Updated June 1st, 2021)
I've been RPing for 14+ years. I have created well over 300 characters during that time, though there are some I prefer playing more than others. I will slowly work on adding a few of them here to RPR when I have time to do so. I enjoy RPing mostly in Sci-Fi and Fantasy settings, but I am open to pretty much anything that catches my interest. I tend to RP OCs, even when set within a specific fandom universe.

I'm 33, but my mood strongly determines how mature I'll act at any given time. I mostly just try to have fun and not take things too seriously. I prefer to RP with those who are 18+, as my writing style tends to include graphic scenes, though I do try to curtail that depending on my RP partner's tastes. When it comes to RPing, I try to stick to a minimum of two paragraphs (usually 150-200 words each), though I will do more depending on inspiration and motivation.

Please be patient. I try to reply either the same day or the next day after I receive a post. I love to RP, and I have no intentions of ghosting anyone. If I get stuck on a response or lose interest, I will let you know.

Besides RP, I have been playing Dungeons & Dragons for the past 17-18 years, and I've been a Dungeon Master for the past 7-8 years. A lot of my RP characters or elements of them are heavily inspired from D&D, so there will be a lot of parallels if you are familiar with it as well. I began playing with Edition 3.5 in high school, only played a single session of 4th Edition, and currently play and DM 5th Edition. I've created my own worlds, one of which is called Saglara, that I've been actually toying with the idea of running an RP storyline set in. 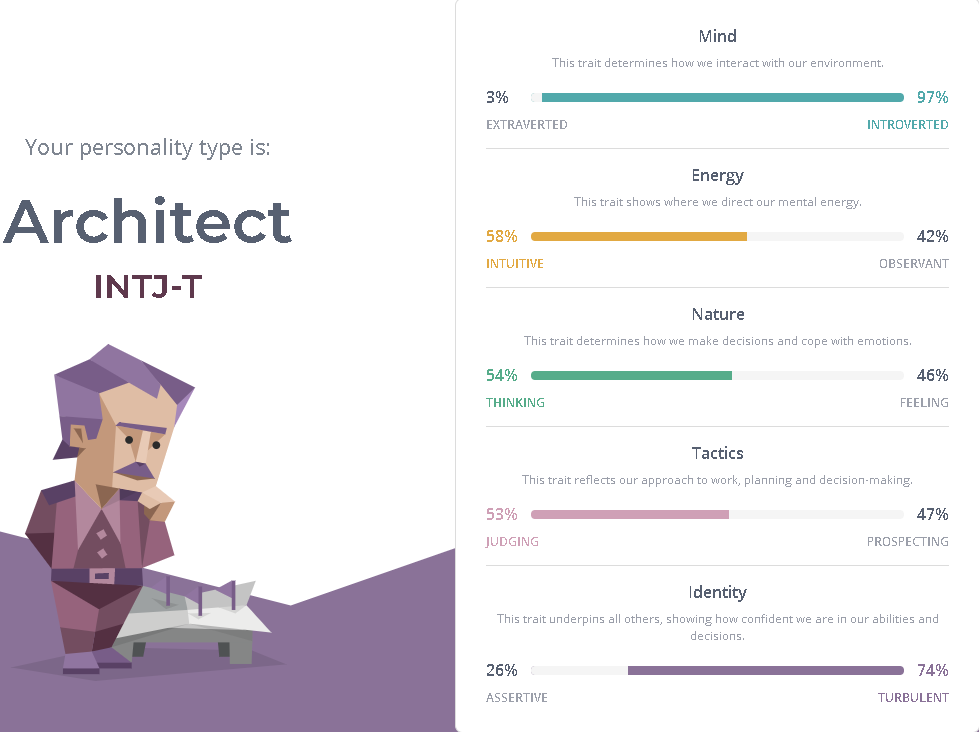 Inactive RPs
16
My Rules (Updated June 10th, 2021)
Post Length
I prefer writing and reading paragraphs. My own posts tend to be a minimum of two paragraphs (roughly 150-200 words each), but I usually post more than that. As such, I strongly prefer my RP partners to do the same as shorter posts can leave me feeling very unmotivated to reply. I understand that motivation can be difficult sometimes, but please try to put in some effort. If you need time to reply, that's fine.

Roleplay Preferences
I mostly prefer to write with female partners who use female characters. However, this is not a must, just my own personal preference. I have done RPs with male partners and characters that have been awesome. But because romance tends to be a huge theme of most stories with my characters, and I'm far more comfortable writing my characters in straight relationships, this is the reason for the preference.

I do have a few characters who are bisexual with a lean towards men or are completely gay, but I am far less experienced in playing those characters or writing stories with them.

I am fairly open about what sorts of things I RP. They can be found in various places on my profile, and hints are in each of my character profiles as well. Many of my RPs have some very dark themes and contain situations that many people (especially nowadays) would find offensive or "triggering".

I can and have kept to lighter themes before, but I tend to lose interest in the story rather quickly if everything is sunshine and rainbows all the time. Especially if I have to constantly gloss over situations that my partner keeps bringing up in the story, but said they didn't like.

So if you are looking for a partner who likes to go into detail about darker situations, then I'd be a good choice. But if you want a long-term partner with a very lighthearted story, I'm probably not your best option.

Godmodding & Overpowered Characters
This should go without saying, but please don't attempt to automatically control my character. If your character has overpowered abilities with no weaknesses, then we probably wouldn't be good RP partners. I will always write my character's actions as an attempt, usually using phrases such as "he would", "he tries", etc. This gives my partner a chance to respond to an action if things wouldn't play out exactly how I'm writing in a given scenario.

I also always try to give my characters some weaknesses, and limitations to their abilities to make things as balanced and fair as possible. If you have an issue with a specific ability and want to offer some suggestions for how to balance it better, please let me know.

My goal is to have fun, but also make things as fun as possible for my partner. So I am open to constructive criticism. Likewise, if you would like feedback on your own character's abilities, feel free to message me.

Ghosting
I understand that life can throw a curveball in our plans. But before you just disappear, please send me a message. If I did something to upset you or ruin your motivation, please tell me so I can try to fix it. If you just don't feel like continuing a story with me anymore, please let me know. We can put it on hold until you're ready to continue it. Communication is extremely important in all aspects of life, and as long as you aren't rude, I'll be understanding.

However, if a week has gone by with no communication from you, I will assume that you lost interest in our RP, and I'll move it to the inactive list and seek other partners. This doesn't mean we cannot pick it back up later. I just like to keep track of how many active RPs I have going to not overwhelm myself.
Things I draw inspiration from (Updated June 16th, 2021)
Alien
Bleach
DC
Doragon Bōru
Dr. Stone
Dungeons & Dragons
The Elder Scrolls
Goburin Sureiyā
Hachi-nan tte, Sore wa Nai deshou!
Hunter × Hunter
Inuyasha
Isekai Maō to Shōkan Shōjo no Dorei Majutsu
JoJo no Kimyō na Bōken
Jujutsu Kaisen
Kimetsu no Yaiba
The Legend of Dragoon
Makai Senki Disugaia
Marvel
Monster Hunter
My Hero Academia
NieR: Automata
Ōbārōdo
Outlaw Star
Pokémon
Predator
Ri:Zero kara Hajimeru Isekai Seikatsu
Sekirei
Sentouin, Hakenshimasu!
Star Wars
Tate no Yūsha no Nariagari
Tensei Shitara Suraimu Datta Ken
Tōkyō Gūru
Wanpanman
World of Warcraft
Yu-Gi-Oh!
Yu Yu Hakusho

Arekkusu
This man is so incredibly amazing and talented! I always look forward to reading his next post, and I'm never disappointed. His posts are always long, and chock-full of details. We have created many stories over the years, and each one has been an absolute joy! If you are looking for an RP partner, I highly recommend giving Arekkusu a try! Wonderful writer Long posts - Kireina

Arekkusu
If your looking for someone who can wonderfully craft a story then this is your new partner! He's really kind OOC and also puts alot of emotion into his characters within the story. Very patient and willing to discuss the story, I always look forward to his posts. Give him a try ! Kind and understanding Wonderful writer - Kotomi657

See all of Arekkusu's kudos »

Inquiring minds want to know why we too should befriend Arekkusu!