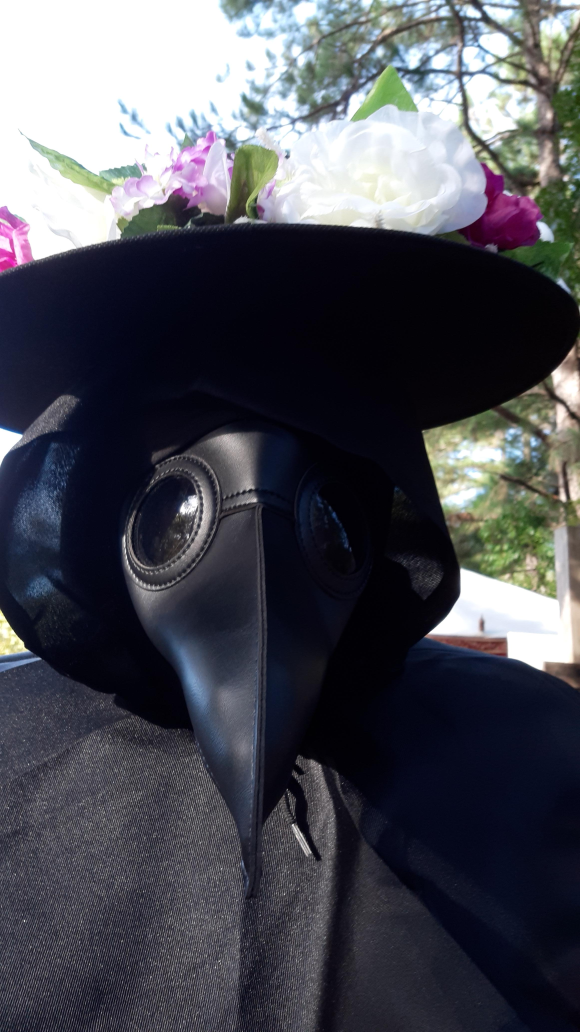 Taken at LARF
I am a massive Dingus and way too friendly sometimes. Like a large puppy.

Gin and Djinn are pronounced the same way and both are spirits in a bottle.

Always remember, I am

Djinn-n-Tonic
This person right here has left such a lasting impression on me that I thought it was only fair to take the time to write this up. In a nutshell, this wonderful human being is a joy to work with, easy to talk with and is absolutely hilarious. The amount of work he puts into his characters alone is enough to blow my mind, so get it done, harass this dude for RP, I can promise you won't regret it. - BobbinK

Narantuyaa (played by Djinn-n-Tonic)
Nara's one of a kind. Her player puts forth a serious effort into researching this huntress' skills and Mongolian culture, blending reality with fantasy settings seamlessly. It's been a joy playing with her, whether said practices are being explained to me out of character or Nara herself is shedding light on something new for my OCs. I haven't hesitated to involve her in big changes for my characters. This character has had an admirable amount of work put into her! - Libertine

See all of Djinn-n-Tonic's kudos »

Inquiring minds want to know why we too should befriend Djinn-n-Tonic!