A quadrupedal adventure across the stars! Four-legged critters toil to get by in a galaxy dominated by bipeds! Together in their custom ship, they set off to find their place in the endless expanse!

Players aged 16+ are required. This is a personal preference due to the age gap there would otherwise be.

This is a multi-paragraph RP. If you feel you can't maintain a pace of about 2 paragraphs average per post, this might not be for you. Also, expect long posts from me early on - don't feel obligated to keep up with them and don't expect them to persist throughout; it'd be mostly due to me setting the scene.

Arthur made his way through the crowd of the cantina, nudging his way between knees and the occasional tail as he approached the busy bar. Through his eye-glass, the view from the small spherical scanner drone that hovered above him allowed him to see past the forest of legs and navigate his way toward his otherwise obscured destination. His little pink paws padded their way across the ground in near silence compared to the clumsy bootsteps of the other patrons, and more than once he had almost been stepped on by accident on account of his quiet nature. But at last, he made it to his destination and clambered awkwardly up onto the tall barstool.

A moment of scrabbling and wiggling later and the sylveon found himself sat upon the seat, gazing over the counter in front of him toward the bartending beings beyond. Perhaps here he would strike lucky. Perhaps here, amongst this diverse crowd, he would find another quadrupedal being to serve as his much-need adventuring partner. With his ship built with quadrupedal anatomy in mind - along with much of the equipment stored therein - a bipedal co-pilot was out of the question. And Arthur was feeling oh so lonely from all the time travelling alone. Perhaps today, luck was on his side...
* * * * *

So this is an RP theme I have been trying to find a partner for for a while. The premise is fairly open-ended. Two quadrupeds in a specially-configured spaceship roam around doing general sci-fi stuff. The setting can be completely custom or fit into one of the following canons: Star Wars (Legends only... I'm sorry, but I have zero investment in Disney Star Wars), Star Trek, Babylon 5.

I will be playing my sylveon Arthur (if you would prefer, I could play my leafeon Razor instead, but you'll have to ask for that specifically, otherwise I'll assume you're fine with Arthur). What I'm looking for in the partner is primarily an eeveelution character to team up with; but other similar-sized quadrupedal pokémon would work fine. Or quadrupeds in general, really. Whether other pokémon exist in this universe outside of the chosen species is up for debate, but I'd rather they exist as individual races if they do, and not under the collective classification of 'pokémon'. In other words, they'd just be other alien species. Naturally, in this setting, the characters can speak regular language.

If you'd rather play with a larger crew, we can discuss things to that extent. See the 'alternative bigger ship' design below, which is set up for a crew size up to a full roster of eeveelutions. Similarly, whilst this is a 1x1 prompt, I'm willing to extend things to a group of 3 or 4 players (will have to use the larger ship for a group of 4), provided that either the group has been put together beforehand or the person replying is fairly sure they can find enough players to fill the ranks. Also in the case of a group RP, all players must be certain they can stick with the RP in the long-term. I've had too many group RP experiences where one player dropping out has broken the whole thing.

If your question is how the tech will work... well I'd figure it'd revolve a lot around eye-tracking tech, voice commands, and for piloting the ship itself, balance pads.

As for the ship... well I've delved into the GalCiv 3 ship designer and slapped an idea together: 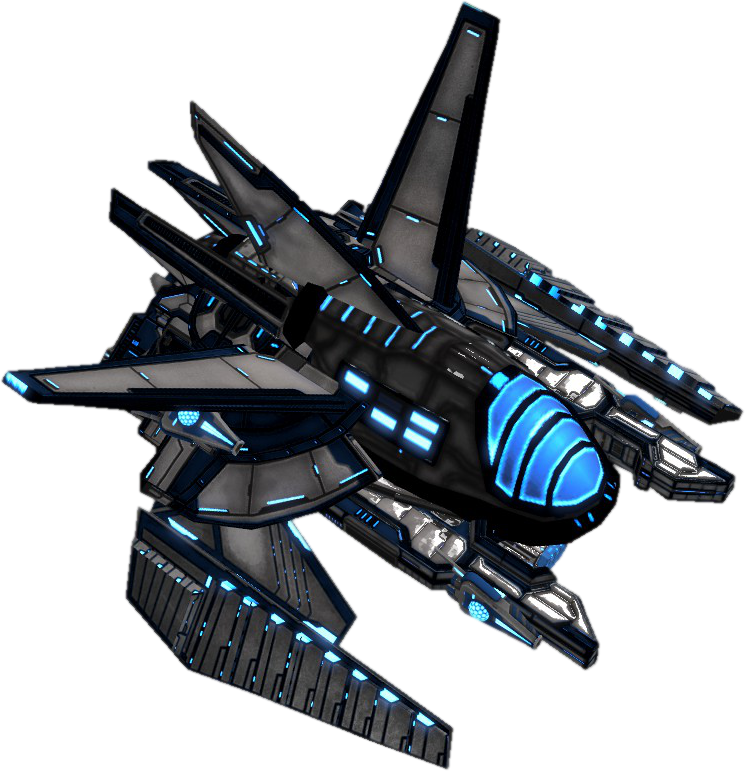 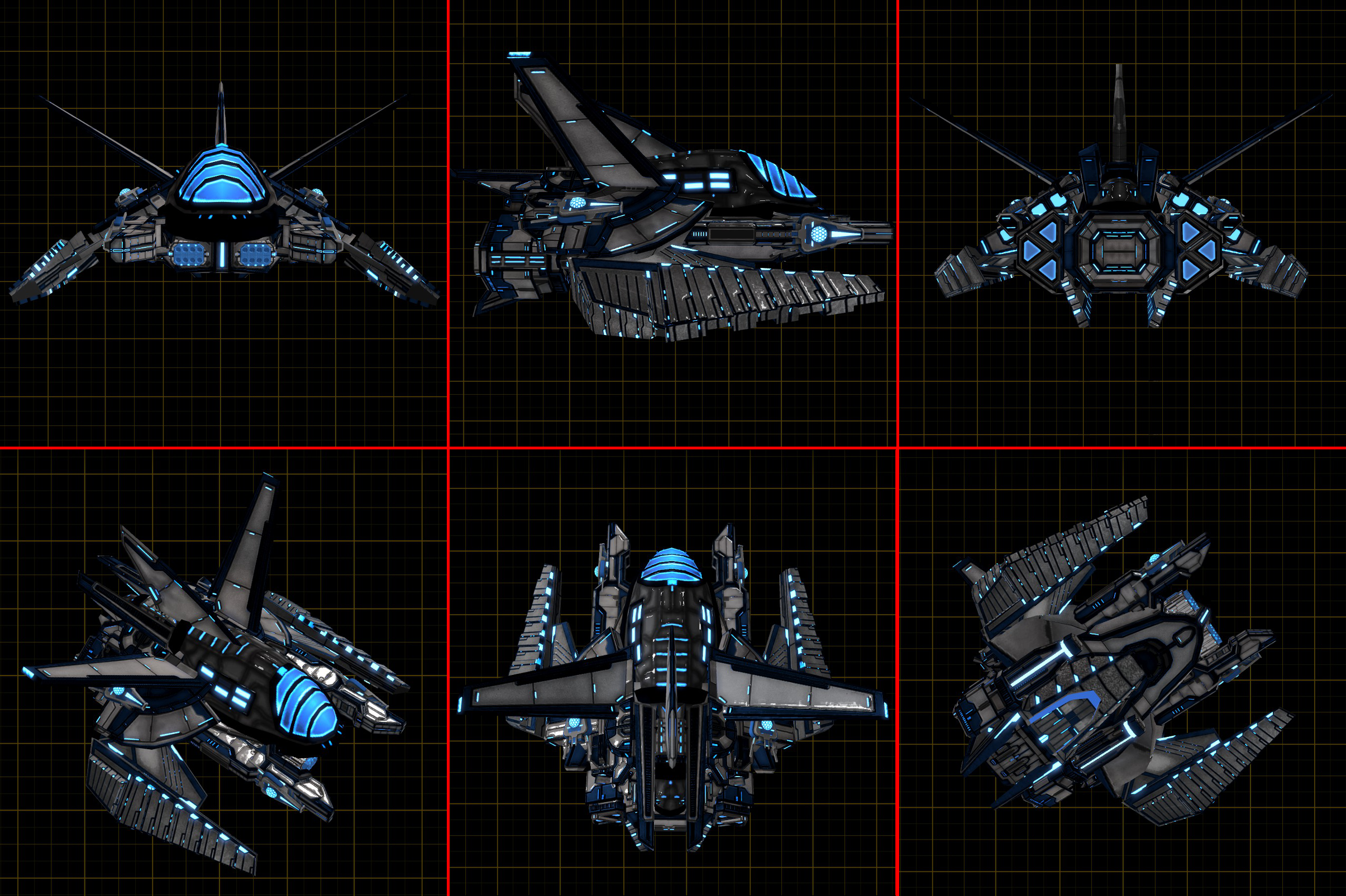 It's essentially a long-range shuttle. Scale-wise, think somewhere between the Delta Flyer and a Starfleet runabout. It's manoeuvrable, it's got four forward guns and a pair of warhead launchers. It has cramped living quarters and a small cargo hold. 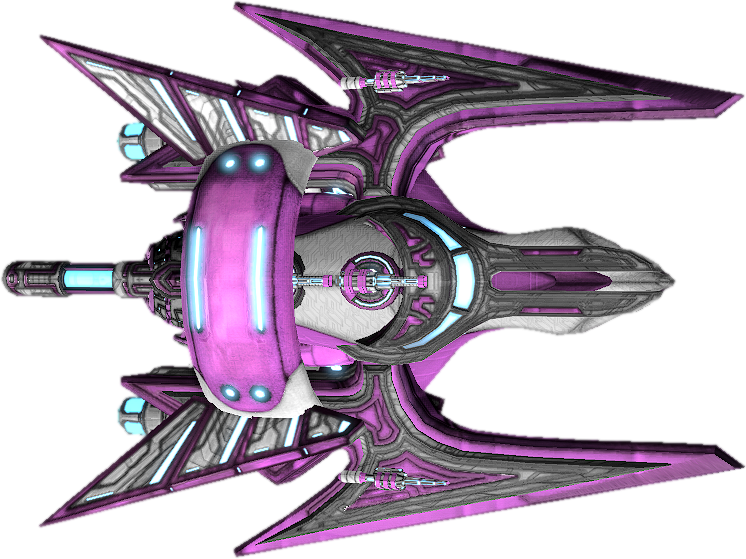 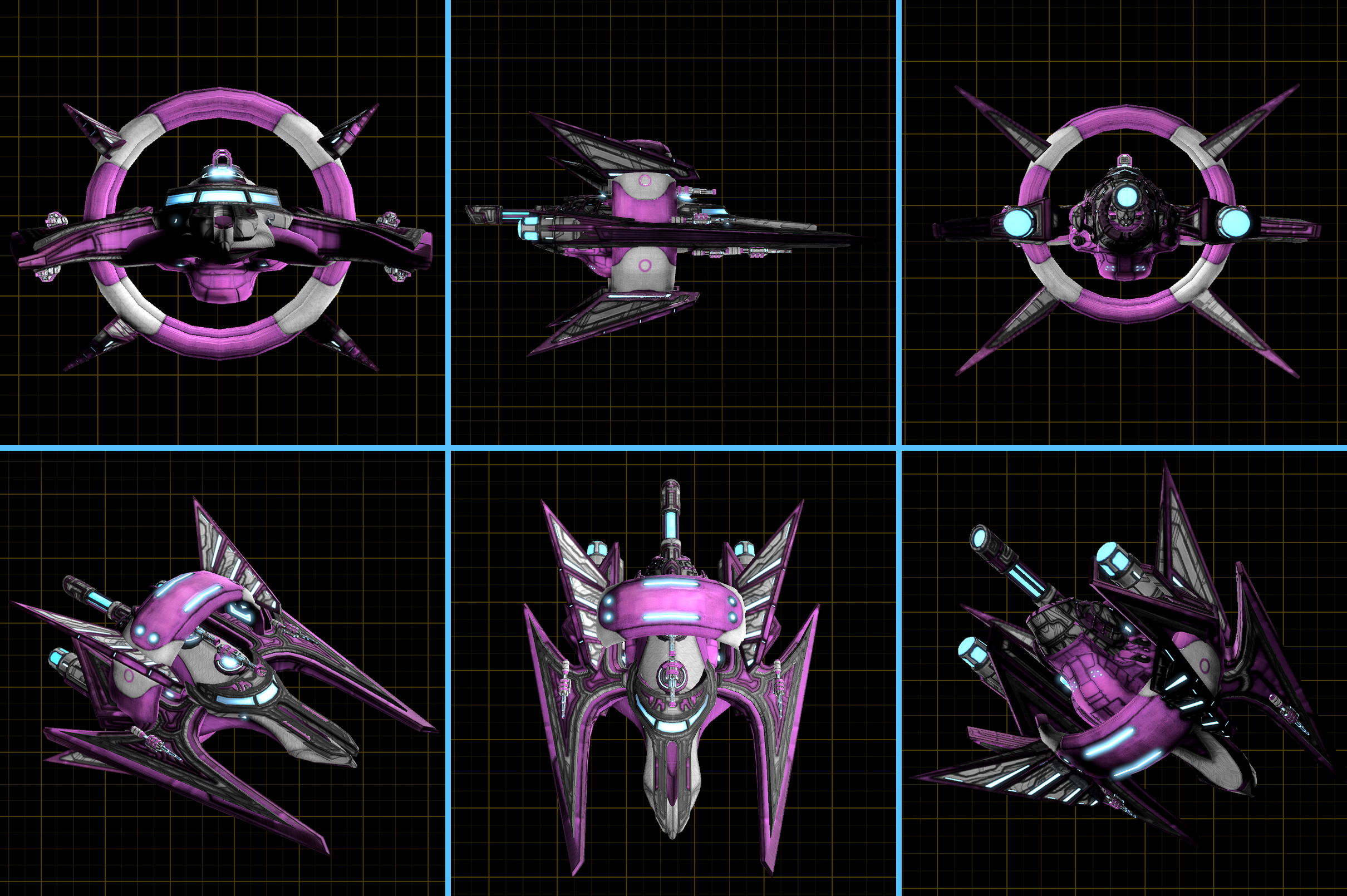 This ship is a small transport craft equipped with four forward guns an a pair of rotating turrets. Windows-to-tail, it's about the overall size of Serenity from Firefly - not as long (unless you count the nose which has no internal walkspace within it), but instead wider. It has 2 decks (one of which is a smaller cargo deck) and enough space to crew up to 8.

Pokémon abilities are viable to make up for the fact that quadrupeds can hardly go around carrying guns.


If you like the concept but would prefer to use the characters as part of a larger crew, I have an alternative idea involving an arcanine-crewed cruiser with an absol captain and a contingent of eeveelutions who serve as their special ops squad.

The ship design is here... 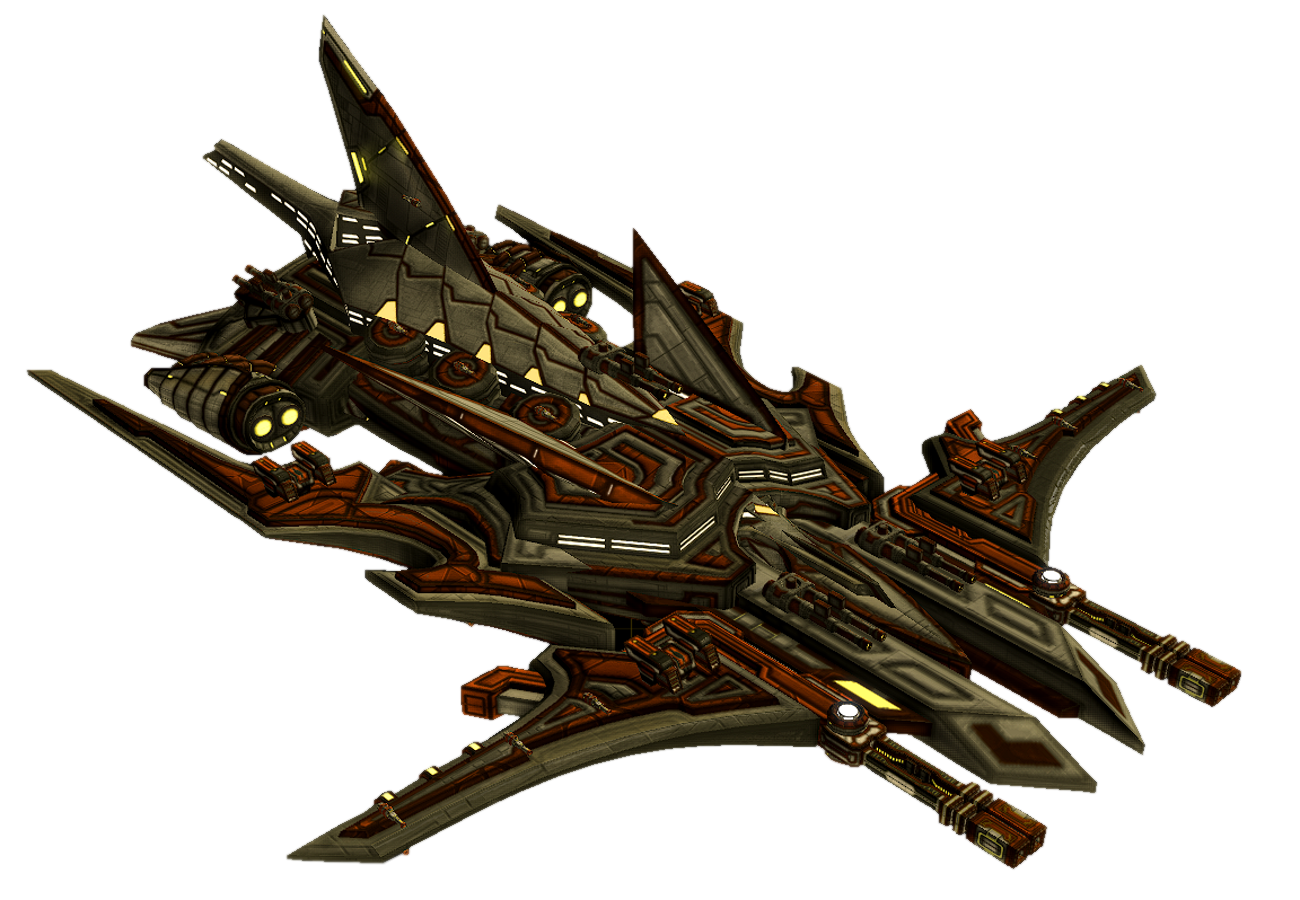 This vessel will have a crew of about 120 with a full cast of eeveelutions (one of each species, unless you want to play the same species as me). The ship is heavily armed with anti-capital turrets and point defence guns, as well as powerful forward railguns. The eeveelutions will likely have their own squadron of fighter craft.
Magic 40%
Magic is rare. Some of the players might have it. There may be sages or other magical figures that could be sought out for tutelage.
Technology 90%
Far future, perhaps interstellar travel (faster than light)
Combat 50%
Combat is expected as part of the storyline but it won't dominate the plot.
Romance 10%
Romantic themes are possible, but won't pan out. For example: unrequited love.

Pokemon OCs (played by Riik) Topic Starter
Added some options and a couple of clarifications!
June 21, 2022 10:53am

Pokemon OCs (played by Riik) Topic Starter
Added another option if a more Star Trek-y style of adventure is preferred.
July 24, 2022 3:22am

Pokemon OCs (played by Riik) Topic Starter
Might as well up this one a little now that the summer soiree is over. This is very much still open!
November 7, 2022 7:01pm

Pokemon OCs (played by Riik) Topic Starter
Giving this one a little boop.

You are on: Forums » Looking for RP » Eeveelutions in SPAAAAAAAACE!!!