Lyndis
Hello friends! I'm making a thread here to see if anyone would be interested in reading the visual novel I've been working on for the last year. It's nearly finished and in desperate need of avid readers and creative minds!

Completely free to play as was the original though now with a much more vivid and expanded world to explore. Still mostly kinetic though now with the ability to change certain course of events through the player's actions and choices. While romance isn't a main focus, it is now an option.

The original story was broken up into three separate arcs.
Presently, Arc 1 is sitting at words and 1.5-2hrs of read time.
Download for Windows, Linux, and Android

The entire script itself is clocking in at 56,761 words and counting.

The winds of fate rush in with the summer breeze.Travelers the land over come to take part in the annual festival and celebrate the lasting time of peace after previous years of war and strife. As paper lanterns begin decorating the coastlines above, there surges a troubling shift of tides through the underwater haven of the nerida below.

Join Kaizarel - the wayward prince of the isles - as he embarks on an exciting night at the summer festival. Where he meets friends both new and old, including a mysterious stranger with rare purple eyes just like his own. In his attempts to discover the connection he and this strange visitor have in common, Kaizarel instead finds himself embroiled in both the politics of land and sea, as well as unearthing family secrets long buried beneath the sands.

Will history be re-written, as waves upon the sand?

Or will bloodshed remain? 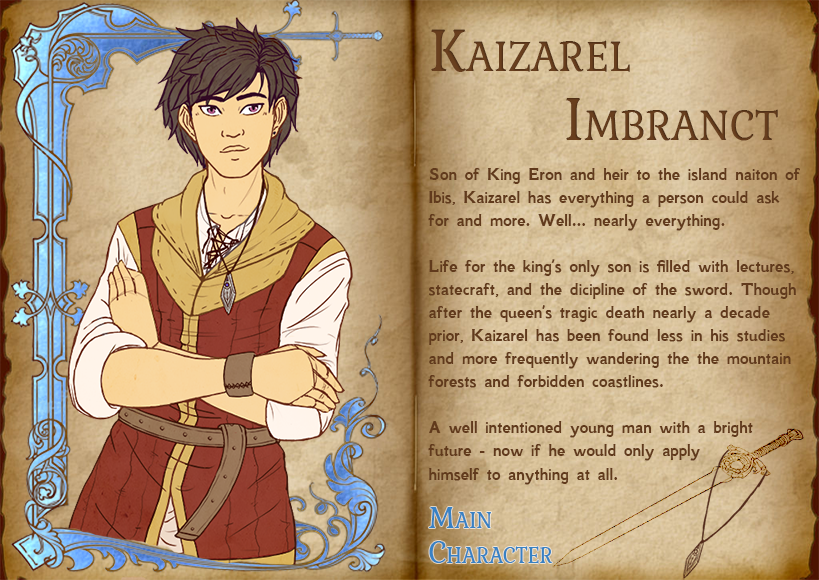 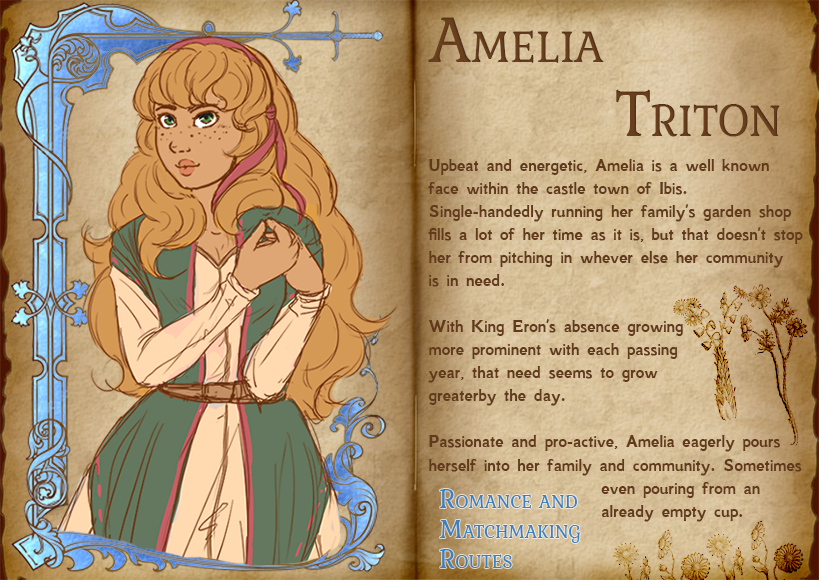 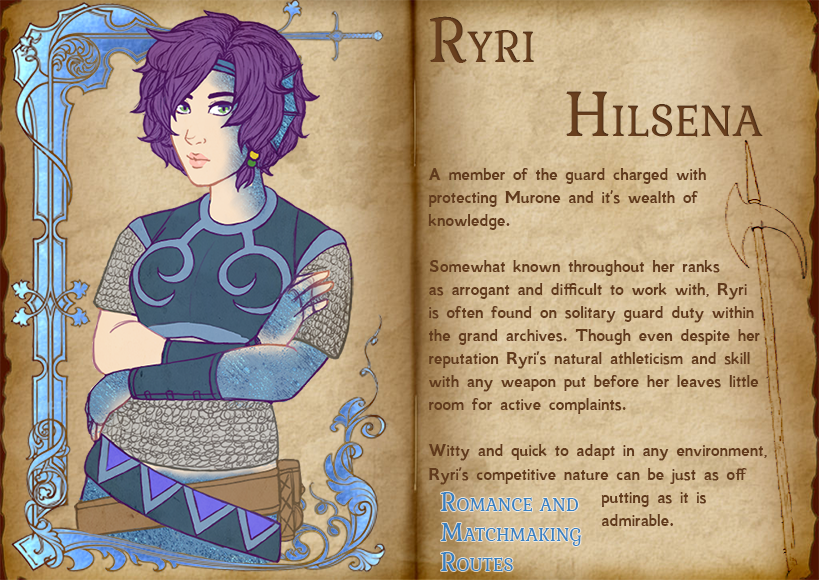 You are on: Forums » Art & Creativity » Aquae ~Crystal Clear Waters~ [a visual novel]