asherb92
I have been away for a few months so I don’t know if anything has changed that I missed but I am suddenly unable to post images in my messages. I can post a link to an image but even when I use the image button at the top of the post content box, It won’t just put a picture in with my post anymore.

Sabaton_AllTheWay
The best thing I can help with this, is that not all images are created equally—This means that the links to them are a bit wonky sometimes. For example:
[img]https://static.wikia.nocookie.net/mrfz/images/3/3f/Dobermann.png/revision/latest?cb=20190723211529[/img] <— As you can see, this doesn’t work, but 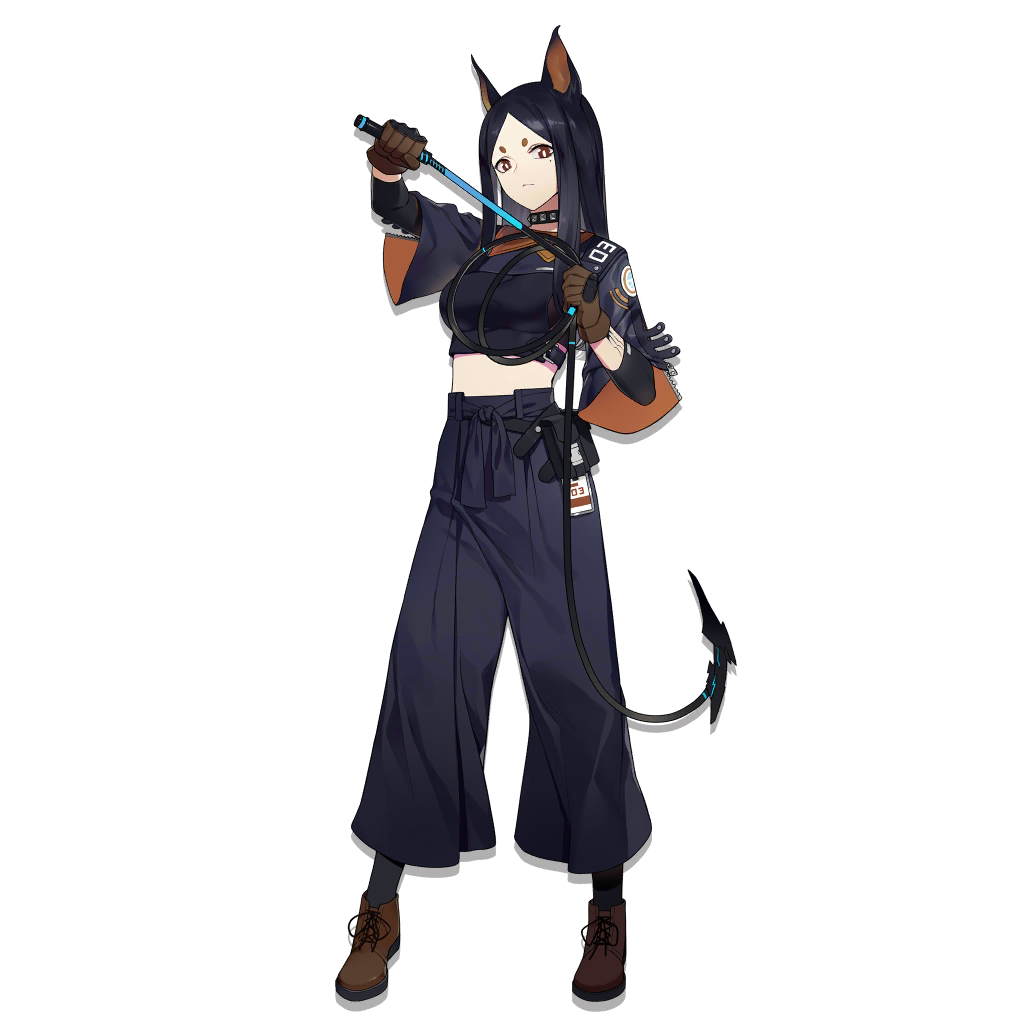 More often than not, you may be accidentally typing the rest of the string of the link to you image! I hope this helps!
February 16, 2022 11:19pm

Zelphyr
Most likely, your more recent links aren't ending with an appropriate image file extension. From the BBCode help page:

Quote:
Please note: only urls that end in .gif, .jpg, .jpeg or .png will work. If there's anything else after the filename, it will fail.
Be aware that just removing the end of a url until it does end with one of those will not always work, and that stuff is usually there because that site doesn't want anyone linking directly to that image (or possibly to be using it at all).

Another possibility is a change in how they're being hosted. Awhile back, a host I'd been using for awhile decided they'd only allow linking to the image directly for display on paid memberships, and all my images linked from there just became ads for the service. Some sites will do various other things to prevent hotlinking, since every time that image loads for someone anywhere, it counts against the image host's bandwidth, though usually they try to prevent someone from getting the right type of link in the first place. If you aren't hosting the image in some account of yours, it's also possible that the image was moved or deleted - but in that case, it'll usually display a little broken link icon of sorts, not the url.

You are on: Forums » Help » Images in posts?