Taro_Nuke1
Alright, So. I have been playing some Postknight on my phone lately.. And i wanted to do an rp about it! I know, it might be a pretty lame idea for you people out there so, you guys are probably not gonna be interested in this. Lol. But, if you are. Feel free to let me know and stuff. Ahem. Anyway, characters.

More characters will be added on in the meantime!
But anyway time for plot i guess.

It is morning. We can see our fellow postknight in training. His name is Peanut and he is really excited to do whatever it takes to be a postknight. Not by murdering the people. He'll never do that! Why would you think that?- Anyway. He got hired then he was pretty hyped about it.
Captain Cassandra, the chief then sent Peanut to this town called Pompon. Something tells me this is gonna end well and simple. Well, as long nothing goes wrong, everything is gonna be okay... Maybe.

Well, that's all i could say from here. Anyway, let me know if your interested! Oh, and OCs are pretty much allowed if you want to! I don't mind!
Magic 50%
Magic is rare, but not unheard of. Mundane characters may or may not believe in it. Magical characters may form small and exclusive pockets for study, protection, etc.
Technology 40%
Industrial revolution
Combat 50%
Combat is expected as part of the storyline but it won't dominate the plot.
Romance 70%
Romance is required, but may take some time to develop. For example: slow burn RPs.

Details: adjustable length posts, Will be played with a large group of players.

YinYang_Creator
Ever tried making a character or doing an rp not based on a game? Like, an OC, or something? I could help.
November 13, 2022 8:47pm

Taro_Nuke1 Topic Starter
YinYang_Creator wrote:
Ever tried making a character or doing an rp not based on a game? Like, an OC, or something? I could help.
That, i have no clue. Lmao.
November 13, 2022 8:51pm

YinYang_Creator
Taro_Nuke1 wrote:
YinYang_Creator wrote:
Ever tried making a character or doing an rp not based on a game? Like, an OC, or something? I could help.
That, i have no clue. Lmao.

Taro_Nuke1 Topic Starter
...as soon i just get me a random sandvich 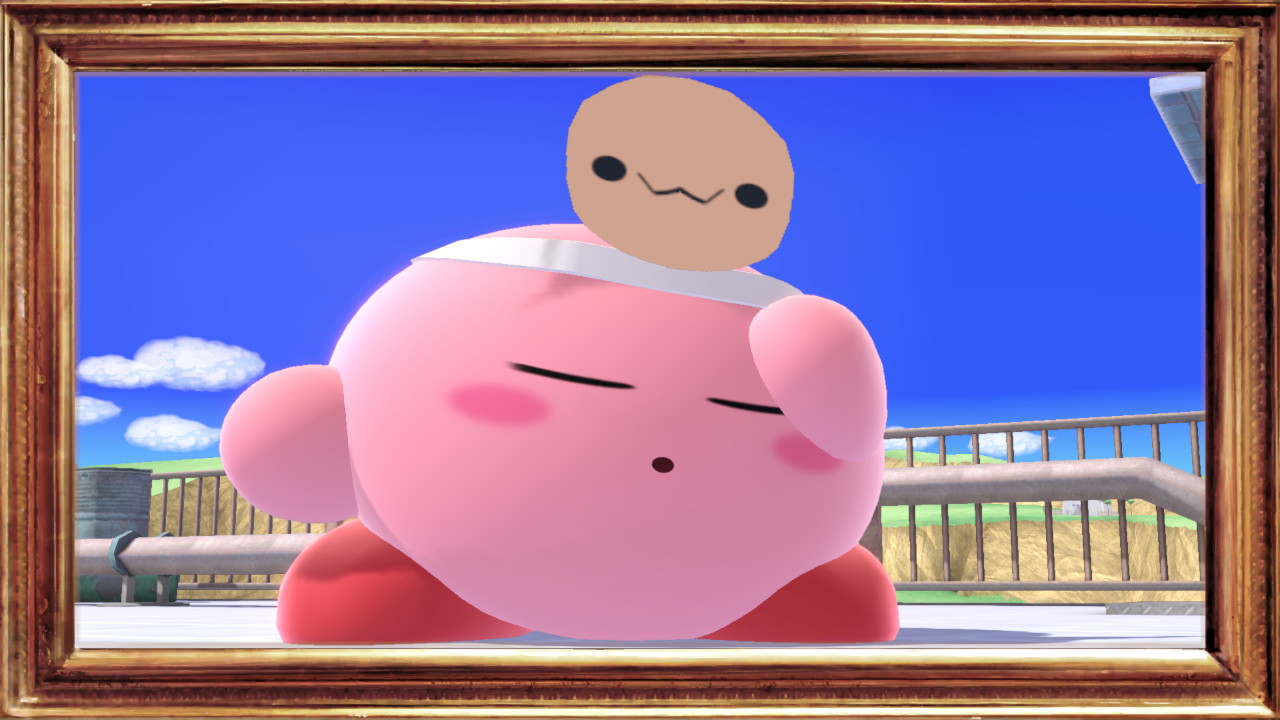 Taro_Nuke1 Topic Starter
Welp, this is getting boring but i'm patient. I got time.

You are on: Forums » Looking for RP » Ze Postknight RP!