WinterBlackDraoi
It began when I joined an Anglo Saxon/Viking society called St Cuthberts Land, a small group associated with Regia Anglorum. I was captured by Lord Oswin of Durham who did not take kindly to an Irish interloper, and socializing with Danish raiders did not do my already tarnished reputation any good. I was made a Theow but after a year of good behavior and hard work, I was reluctantly freed by Oswin to become a Ceorl. Concerning Anglo Saxon laws I was allowed to purchase my own flock and allocated grazing land close to the Cumbrian border. There my flock surprisingly multiplied over the next year until one of my neighbors became suspicious and informed Lord Oswin. I packed what miserable belongings I had and resolved to leave.
A rope around my neck was not a trinket I wished to wear.

'I didn't attract that many sheep, did I?'

During the large events, Regia attended, for instance, York, I was on the defensive side supporting the Saxons in combat and always fell victim quickly due to the fact that portraying a Ceorl I wasn't allowed to wear armour. This became a drawback as it would take another year or so to acquire the rank that would allow me to don the appropriate protection (mail armour.)

After a while, I developed an interest in gaining experience of a later period and became a member of Rosa Mundi. I found them to be a very friendly bunch of people who focused on 15th century Living History and from there I began to study in-depth the time period. Portraying myself as a merchant and craftsman suited my role and I traded in furs, amber, beeswax, cloth, and occasionally a filched sheep.
When they attended a large event I became involved in the battles and relished the experience, I had to wear armour and even though I still died a victim of the losing side, the combat lasted longer and I walked away with less bruising. I soon found myself a member of Buckinghams Retinue and discovered my niche as an Irish mercenary under Lord Stafford, a well-paid mercenary. Soon accumulating enough armour for three people, swords, daggers, bows, crossbows, and a pavise. This fueled my research even more and I became quite adept at studying medieval records and was allowed access to rare documents that were not available to the public.

A couple of years later a friend persuaded me to become a member of the Charles Edward Stuart Society and I was drafted into the Derby Militia. Sadly there was little for me to do except pose in a wool uniform in summer for the tourists, this led to my nightly outings to acquire extra coin and a handsome pair of dueling pistols.

Attending The Jorrocks Pub in kit during society meetings gets you noticed by visiting ghost hunters and the occasional female goth group, some actually believed I was a real vampire. It was a welcome extension to my research especially concerning criminal activity on public highways during the 18th century.

'Your money, or your wife!'

The 17th-century reenactment was just to support friends and not be affiliated to any group, but I did enjoy the experience and friendly atmosphere.

During my historical exploits, I also frequented LARP events, portraying myself as a Dark Elf, dark of hair and dark of heart, a role I desired the most, and the weapons were foam-based. : )

Falyn
What are some of the more interesting skills you learned through re-enactment whether linguistic, cooking, repairs of material, etc?

WinterBlackDraoi Topic Starter
Where to start? I've made my own armour, and weapons, whether from leather or steel. Using the forge at an open-air museum was interesting. Combat and archery displays I would always try to involve myself in.

My favorite anecdote. I have quite a few from over the years but I will tell of one. During an Anglo Saxon event, I was accompanied by my younger son. We were sleeping in a modern tent (I couldn't afford an authentic one). My son rested on a winter reindeer pelt and I was on a groundsheet, both of us tucked into sleeping bags. It rained heavily during the night, but when I woke I was laying in a puddle of water that had soaked through the sleeping bag, while my son, who was six was still warm and dry thanks to the deerskin.
November 15, 2020 11:00am

I'm glad the deerskin kept you son dry and I can sympathize with being completely soaked on more than one occasion, LOL.
November 17, 2020 11:50am

WinterBlackDraoi Topic Starter
The first and second World Wars, as my father was involved in the latter. But lately, I've taken up the reins again concerning the Victorian to Edwardian period, English and Irish history. With having many reenactment friends who are involved with research regarding various time periods I have a living library of information before me, and many details that you'll rarely find in books.
November 17, 2020 2:49pm

Shinyrainbowlithogra
That's really amazing! My questions for now are... Do you have a favorite era of clothing to wear, and is there any food that really stood out to you?

Yersinia
You reenactors are a dedicated crowd! What kind of weaponry do you prefer to use? (Foam counts lmao)
November 19, 2020 12:40am

WinterBlackDraoi Topic Starter
@ Shinyrainbowlithogra. I would have to say the clothing of the 18th century and wearing the plaid. Foodwise, Leeks, and sops (bread) in wine, but I am partial to rose pudding.

@ Yersinia. I prefer weapons regarding historical reenactment, we always use real weapons. They are made fairly safe for fight displays, with no sharp edge or pointed. I prefer my rondel and bollock dagger, for 15thc non-combat displays and my crossbow for battle. 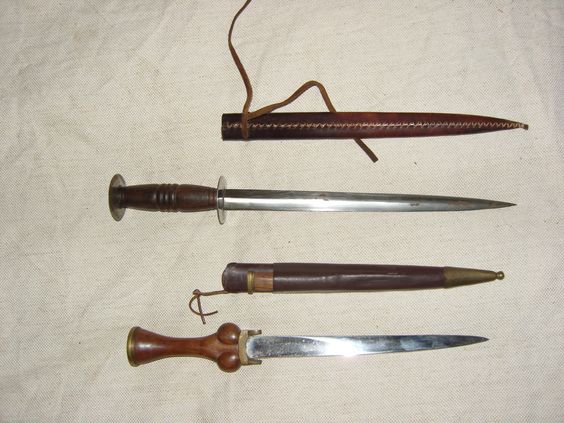 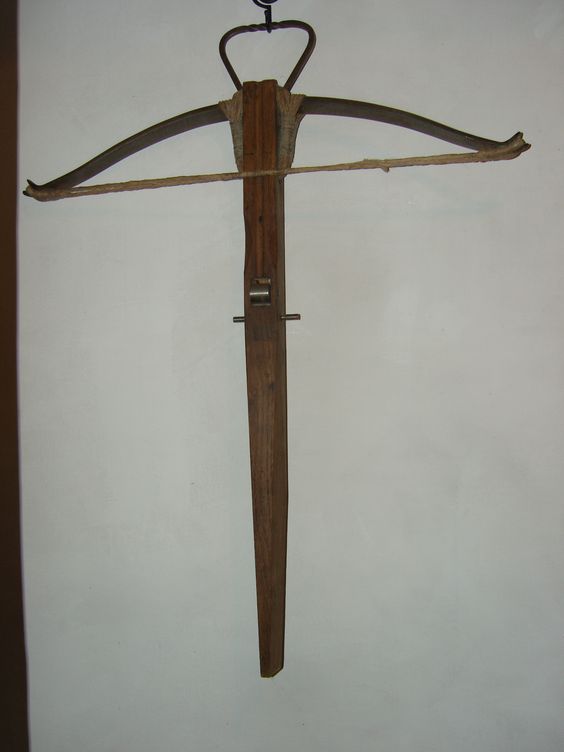 Rogue-Scribe
Nice weaponry! Reenactments are always interesting to watch, and more so to partake in. I myself took part in Civil War reenactment back in the 90’s. I was also recently recruited to join the New Varangian Guard at a Medieval Faire but I declined. I wasn’t up for doing the training and fitness.

My question is what was the worst weather experience you have experienced while reenacting?
November 19, 2020 2:28pm

WinterBlackDraoi Topic Starter
@ Rogue-Scribe, An absolute, fecking torrential pour down at St Bede's World, Jarrow. Everything was flooded. The few sheep that were penned nearby floated due to the tallow in their wool. : )

You are on: Forums » Smalltalk » AMA: Historical Reenactment.