Jack (played by TemtoeZ)
it a normal morning in the wasteland the scorchers are screaming, mutated rats are roaming, winged mutants are fluttering, up until from a abandoned town a few miles away starts filling up with gun shots you think weird the only things there should be lurkers.. hundreds of them not people as you head towards it to investigate (Anyways you must be wondering why a rp like this is on fantasy well thats because its a fantasy/sci fi mix also the sci fi forum i dead so no chance of this growing there anyways in this rp you can have magic and be multipule diff species but if you wish to join as something other than a human Dm me first to see if its ok please anyways but yeah there is spells magic potions and more and there is technology guns and other stuff half and half you can use the magic side or the non magic side or both! i dont really care how long your post are as long as there at least a sentence or two otherwise i dont care. And there is violence in this and fights can happen between two members just a heads up.)

Tryst (played by Slain)
"Okay," the bandit leader said as he propped up a dead homesteader against a battered rusty car door, "We do this like usual. Everyone knows their role. Vance, you get the high spot with your needlegun. Tryst, you're the bait."

Tryst was a young woman, a mere five foot two, with long blonde hair and amber eyes like liquid honey. She wore a black t-shirt covered by an olive drab jacket, a black skirt and fishnet hose.

As usual, Tryst thought to herself, she was always the bait. That was the reason they hadn't murdered her along with the rest of her family. She checked her revolver then laid down in the middle of the road, took off one shoe, disheveled her clothing and splayed out her body as if she had been assaulted.

Around her she sensed others hiding before several shots were fired into the air. "All right," she heard the bandit leader call out, "Stay hidden until the 'heros' check on Tryst. Then we let them have it." 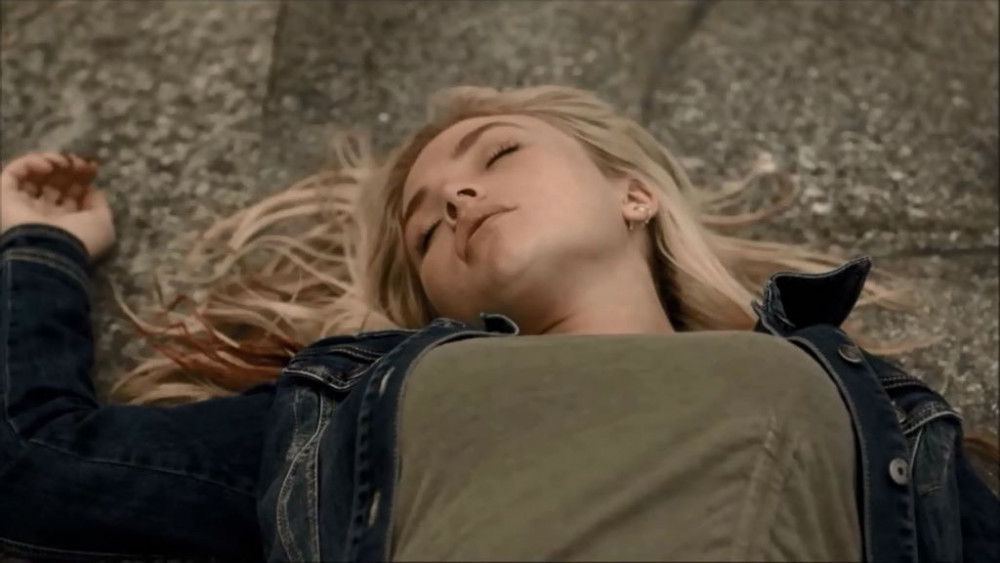 Jack (played by TemtoeZ) Topic Starter
As they took position among'st the roofs came upon a man sitting on the roof top cooking something, The bandit pointed his gun at him and asked who are you and what are you doing here before dropping limp. The man got up and walked over to the limp bandit now foaming from the mouth. "Don't inhale burning rat poison dummie
May 26, 2021 9:28am

Jack (played by TemtoeZ) Topic Starter
He then took the needle gun and pointed it at the others and shoot them in the neck with needles now dipped rat poison well mutant rat poison that came right from their glands.
May 26, 2021 9:30am

Jack (played by TemtoeZ) Topic Starter
i Then drop down to see the almost naked girl laying on the road as i then look at the dead homesteader then back to her and nudge her arm with my foot,, "Please don't be a zombie i really don't like those things as i keep tapping her arm with the tip of my shoe trying to see if she was fully dead or unconscious.

You are on: Forums » Fantasy Roleplay » Wasteland wanderers