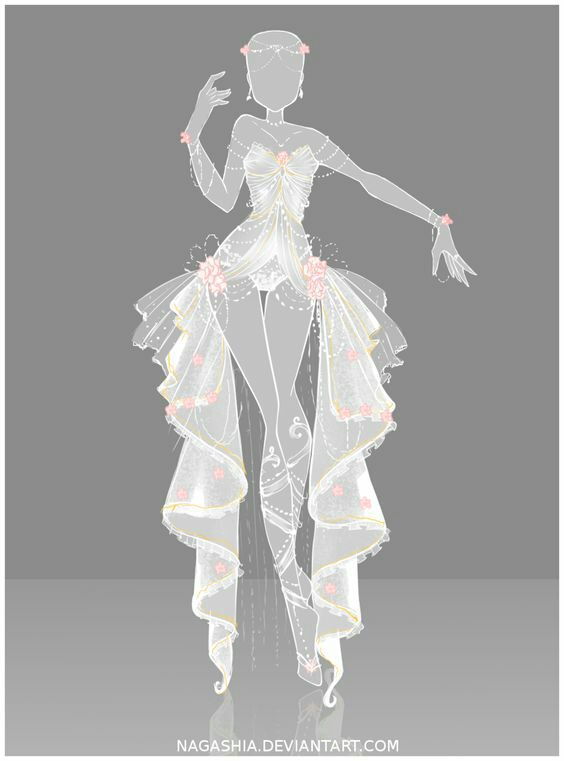 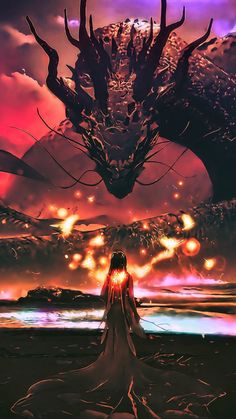 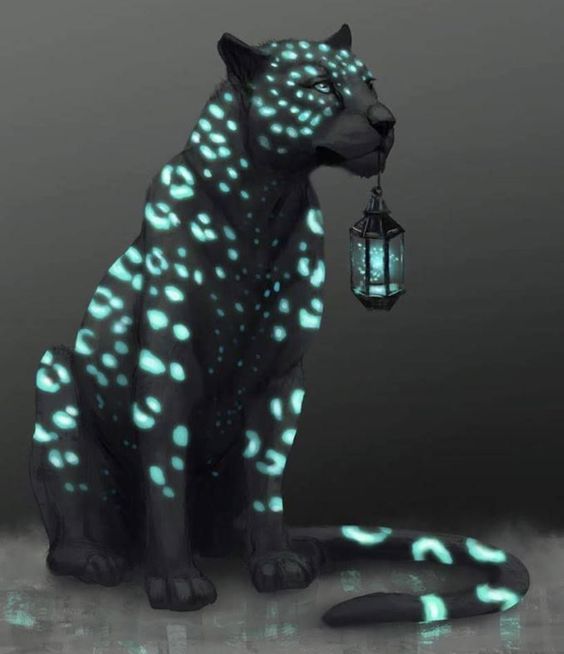 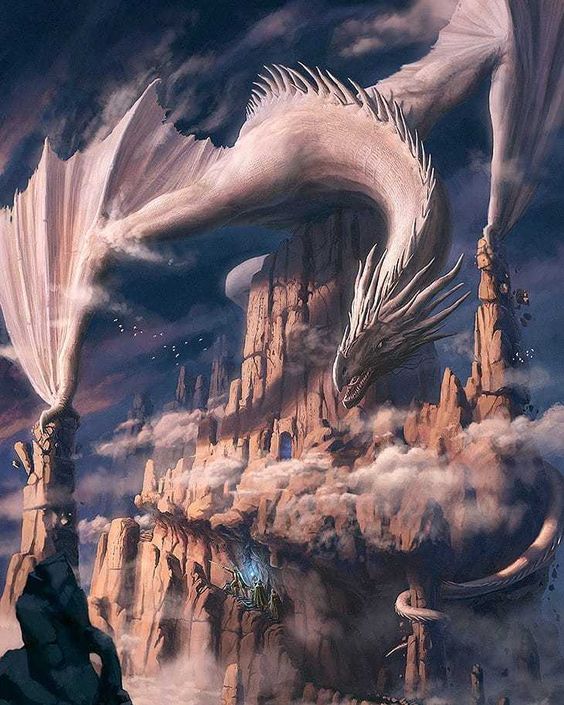 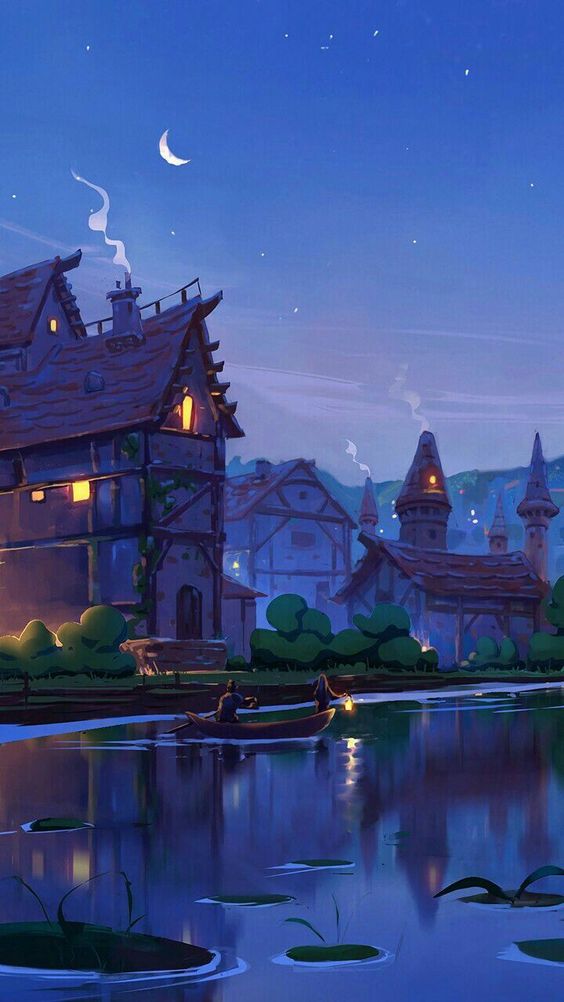 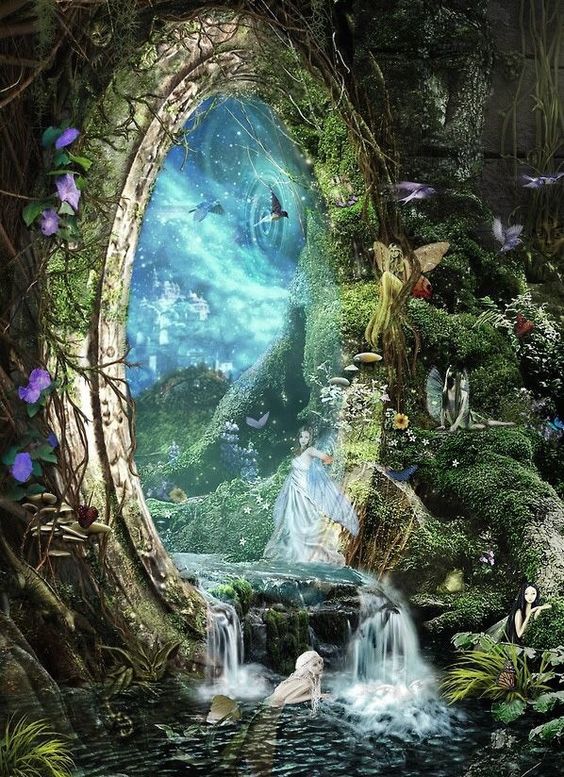 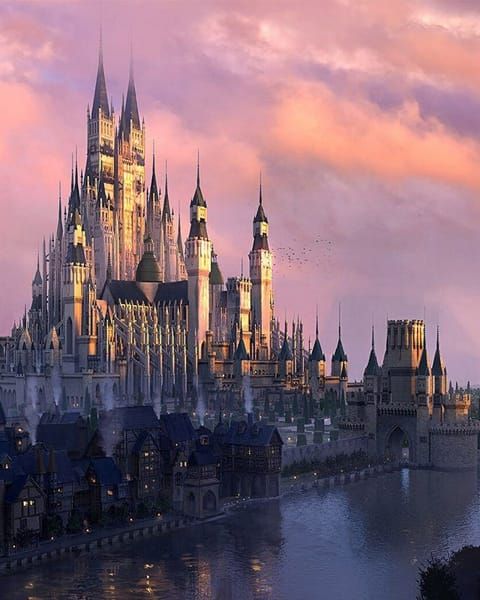 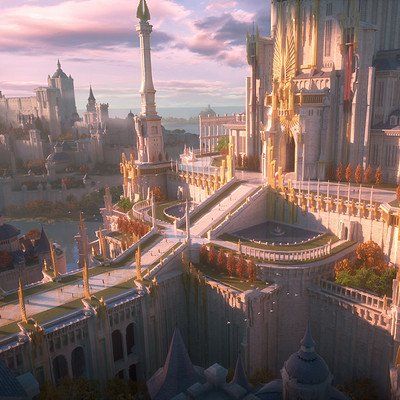 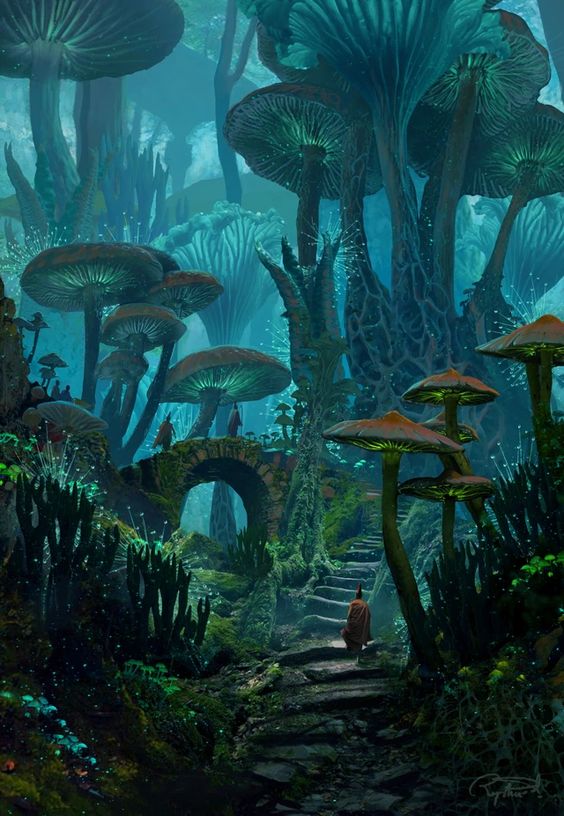 Jennie sits down at her desk, placing her headphones on as she logs into 'MYTHICAL IMPACT', one of her favorite games to play with a few of her online friends. They created a private server to play together without anyone interrupting their gaming session. Although they had never voice chatted or exchanged face reveals, their bond has grown very close over the couple of months since they talked about real-life issues with each other and their personal life.

Mythical Impact is a open-ended action role-playing game, with side quests. The main goal is to defeat the dragons and other creatures terrorizing the people of Astral and beat the game, but most people focus on exploring the world, collecting crystals, leveling up, completeing the side quests and talking to the village folk. You can play with friends, but it was orginially a single player game until they updated it. The whole game was aesthetically pleasing to look at with soothing music and no lag, which is why it blew up so quickly.

Leveling up is pretty easy, the hard part is defeating the abnormal wolves and giant snakes, which had big advantages due to their size and stamnia. Players usually don't have that much stamnia until they reach level 100, which wasn't even the highest level. The good thing about this game was you could design your own character and their weapons, and build up their status and levels from there.

You find yourself in a strange forest with over-grown plants and a sign in front of you and you decide to follow the arrows up the stairs, leading up to the front of a village similar to the video game you just played with your group of friends.

Gathering up your courage, you go to the nearest person and...

AlanisLy Topic Starter
****PLEASE 5+ LINES PER RESPONSE******* I will be warning you if you respond with less than 5 lines, but if you do it more than 3 times you can't join this roleplay anymore. This RP is VERY similar to Genshin's impact, so you are allowed to have powers/guides. You can't control other people's characters or god mode on each other, only on boss enemies. Cursing is allowed and romance. Please state your powers and give a description or picture of your character at the top or bottom of your first response. One last thing; please engage in situations happening, sure as the dragons attack, enemies attacking, fights, leveling up, deaths etc. Anything that's in Genshin impact can happen in this roleplay. I don't want to have to be the only person carrying this roleplay while everyone just stands around and talks to each other, please engage and have fun!
November 14, 2021 7:59pm 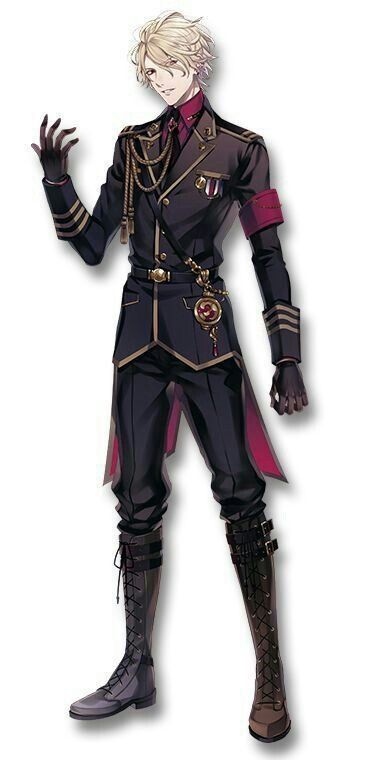 (His powers in the game are Illusionist, portal opening, replication, force fields, and Cryokinesis. This is just his outfit, the guy playing Liam is in my pfp.)


Liam had already been transported to the new world, deciding to rest on a nearby rock and staring at a stream, pondering among his thoughts. He couldn’t tell if he was still dreaming or if the shrooms he had last night at a party were still affecting him. Even the water didn’t look real, which was confusing him even more. He sighs loudly and closes his eyes, running a hand through his unfixed bed hair. The overly-formal outfit he was wearing was the least of his worries, for now, he had to figure out if there were any more people in the same situation as him.

“Hellooo?” He calls out for the millionth time in the past hour, his voice weary with a hint of irritation. “Anyone else out there? I’m lost. Can anyone hear me?”

His voice was euphonious, warm, and inviting. It sounded as if it was spoken from the chest, rather than the head like many other voices. As he looks around, he soon realizes the only thing keeping him from freaking out were the sounds of the stream and his own footsteps- which didn’t bother him since he needed something to fill the silence.
November 14, 2021 8:21pm


Jennie dusts off her...rather strange yet cutesy outfit, standing up from the patch of grass she had landed on. It was better to stay calm than panic, especially since she was in the middle of nowhere alone. It would be a terrible decision to attract attention toward herself, and of course, she didn’t have a weapon to defend herself from any dangers. That made her an even bigger target. She starts down the hill, startling to a stop when she hears a nearby voice calling out for someone.

What should she do? Should she call back out to them and let them know she’s nearby? No, bad decision. It could be a trap, whoever was calling out in the distance must be one of the people behind this off situation. Jennie carefully continues to walk, trying to make as little noise as possible as she trudges through the thick yet….pixelated grass? Everything looked so abnormally beautiful and perfect, that it looked fake. I mean- she felt real, but everything else around her didn’t.

She pauses when she hears the male voice call out again, this time closer. Fearfully looking over her shoulder to the left, she sees a boy wandering around aimlessly exactly like how she was doing, seeming to be seeking out help. He didn’t look like he wanted to do any harm, just confused and shaken up. Taking in a deep breath, she purses her lips before calling out;

Liam Archbold (played by Adonis)
His heart nearly jolts out of his chest when he hears a soft voice coming from his right, surprised to see a girl standing a few feet away. Knitting his brows closer together, he gives her a once over, noticing her outfit and how it made her look like she was going to a formal event rather than wandering around in nature. Nonetheless, she was still a very pretty woman. Noticing the fear in her eyes, he clears his throat and quickly looks away, trying to not come off as a creep or anything. That was the last thing he needed.

“I’m sorry, I’m just lost,” he tames his tone, keeping his voice low and steady. “I don’t know how I got here, I don’t even know where this place is. Or-” he motions to his outfit, scoffing in an amusing way, “Why I’m wearing this ridiculous outfit.”

“Did you happen to see anyone else?” He continues to question her, not allowing for the girl to introduce herself or anything. He didn’t want to make friends, he just wanted to get back to his parent’s house and make sure they were okay as soon as possible. “I came from over there,” He points his thumb backward over his shoulder. “But I didn’t see anyone else. All I saw was a stream that didn’t even look like real water. Did you happen to find anyone?

He cautiously walks closer to her slowly, stopping when she was in clear view and they didn’t have to talk so loudly. Crossing his arms, he looks down at the girl waiting for a response. Perhaps she lived in a house not too far away she could take him, and get could get his thoughts together. If this was a real place, then surely she would have a phone there and he could call someone. Anyone. “Hm?”