witch Topic Starter
should i be working on ref sheets for my ocs? yes.
am i doing art fight minigames instead? also yes.

as a mod i feel compelled to promote the art fight minigames but also i just think a lot of people here would have fun with it!! the art fight discord server has several minigames that run until shortly before the next event. just a few of these include:
draw the person above you (self-explanatory)
design for the person above you (character designs, clothing designs, and more!!)
featured character (a super cool event where, if you draw a designated character within 48 hours of that round, you enter a raffle to have your character chosen as the next featured character!! aka the chance to get an absolute ton of fanart while also gifting to others!)
... along with others.

if you're not already in the discord and this sounds fun i encourage you to visit!
https://discord.gg/artfight

i've done a few things so far, but here is a minigame (draw the person above you) piece i finished the other day 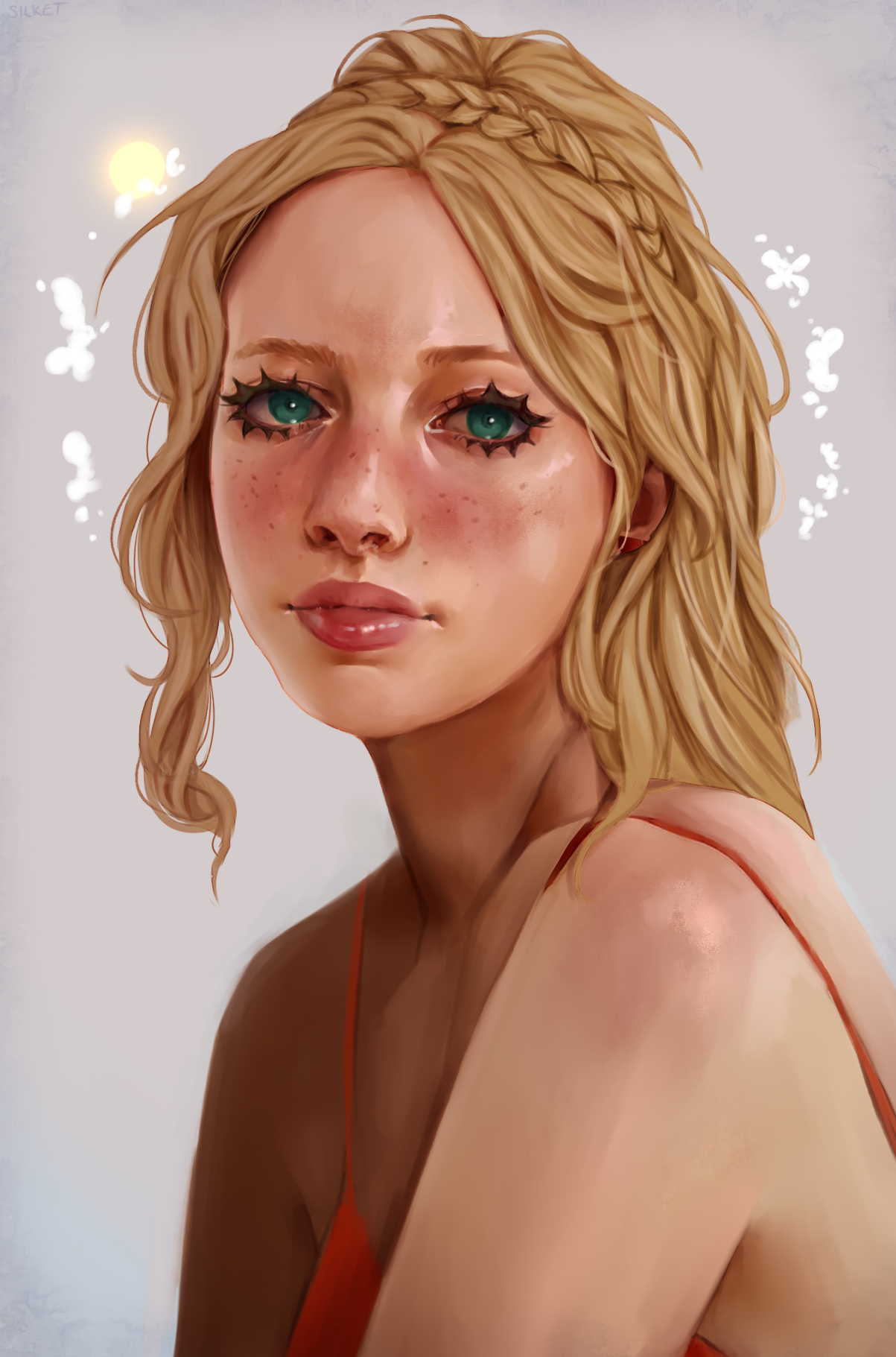 witch Topic Starter
it's been way longer than i thought since i gave this thread some attention!
i am indeed currently open for commissions.

i'm in a bit of an odd space with my art:
1. i'm not posting it anywhere, pretty much, except to show to my friends or pieces for art fight minigames
2. i'm not making much personal stuff
aand
3. i'm really longing to stylistically experiment and break out of the box.

so those are my goals at the moment! i'm formulating some new years resolutions... so hopefully that'll take care of it? a bit? i'm not much of a resolutions person, but there are a lot of changes i wanna make in my life, especially with art. i've made some progress this year, but there's plenty to go!

here are a couple pieces i've liked from the art fight minigames over the past little while. 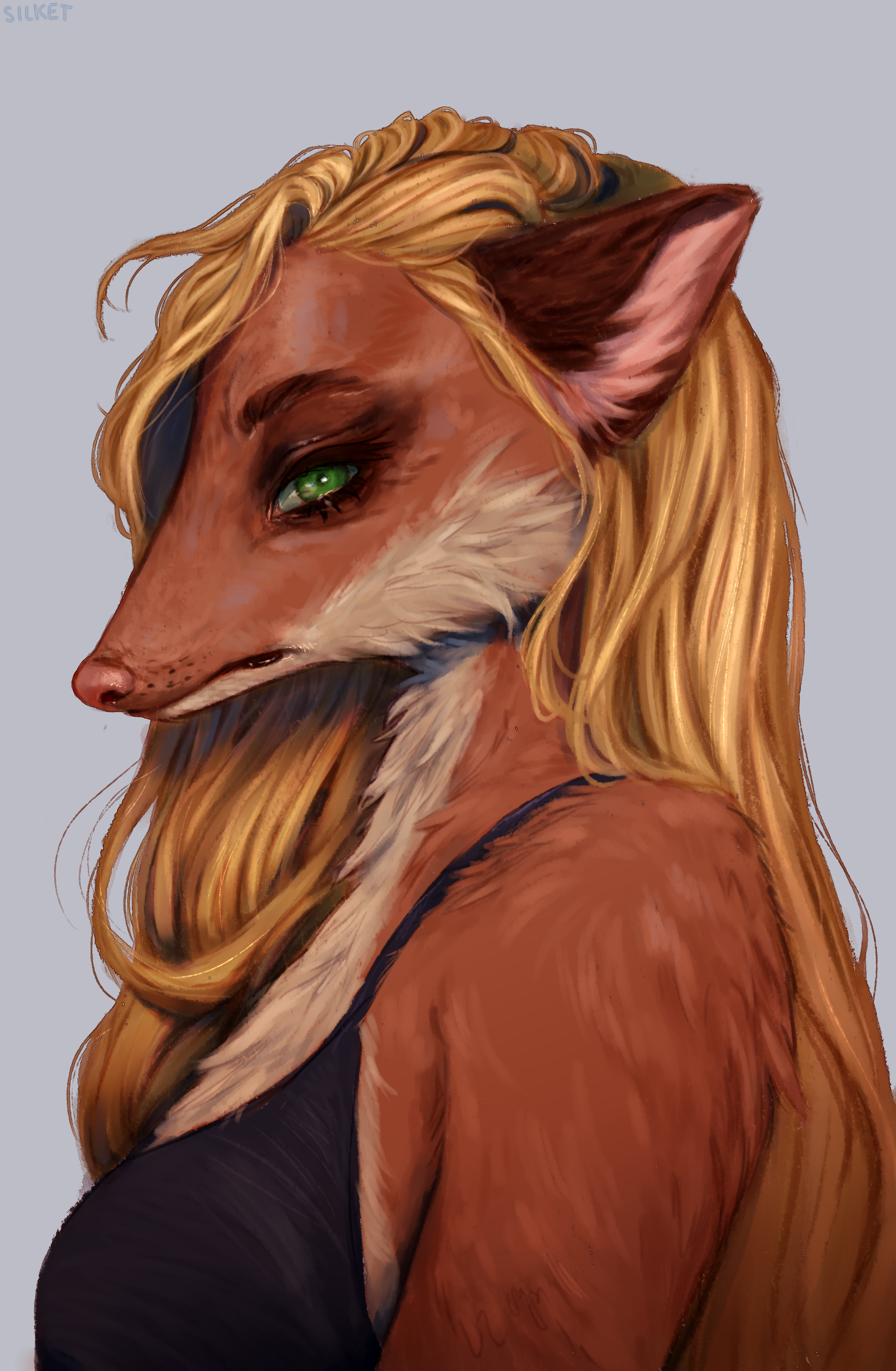 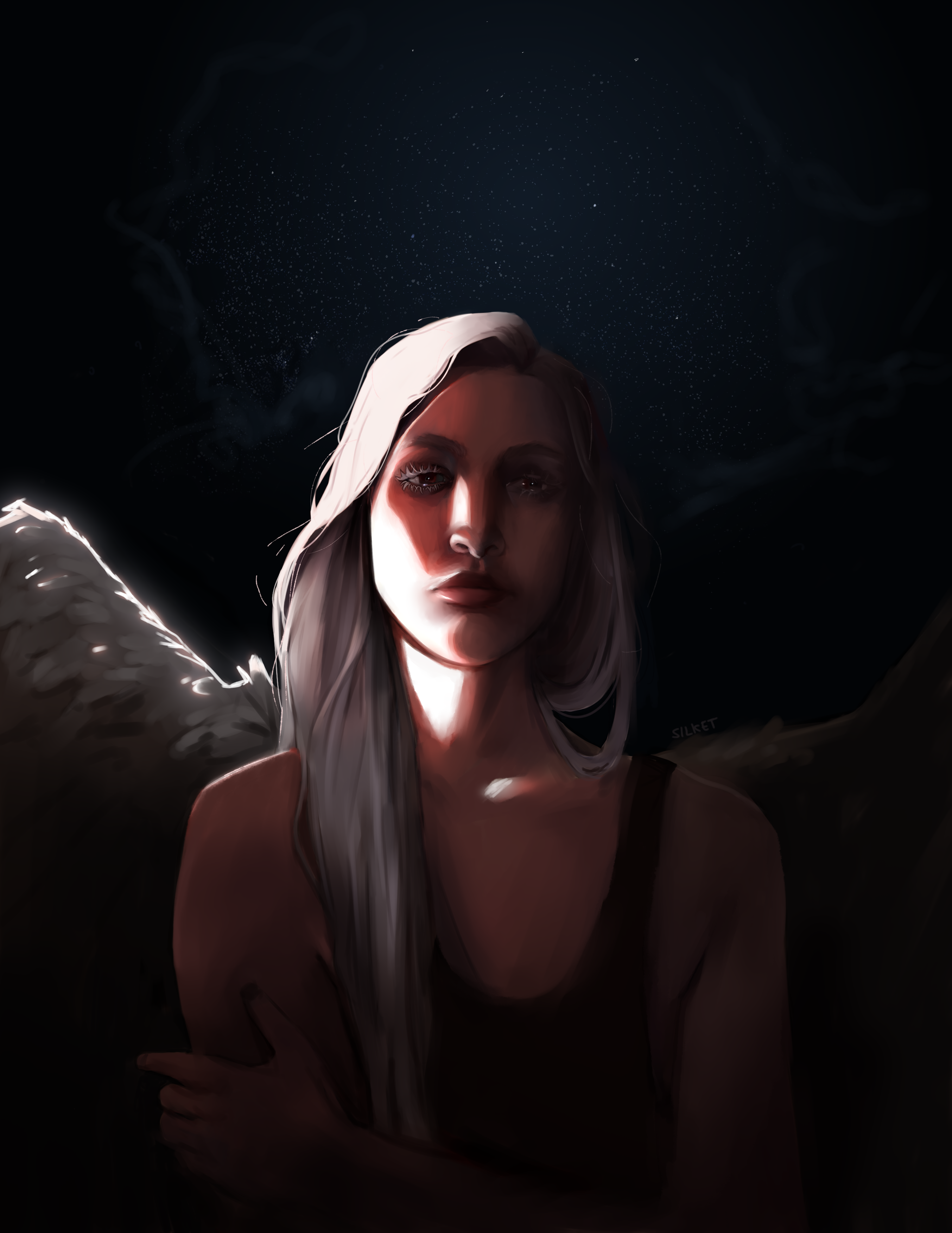 DarkCrow
oh my god witch those pieces are both absolutely stunning!!!
December 18, 2020 6:17am

i am hoping for a productive year that is (ideally) much better than the last. i have a good feeling about this year and i hope those Good Vibes become reality! in terms of a few things i've been up to, here is a secret santa gift i finished a lil bit ago: 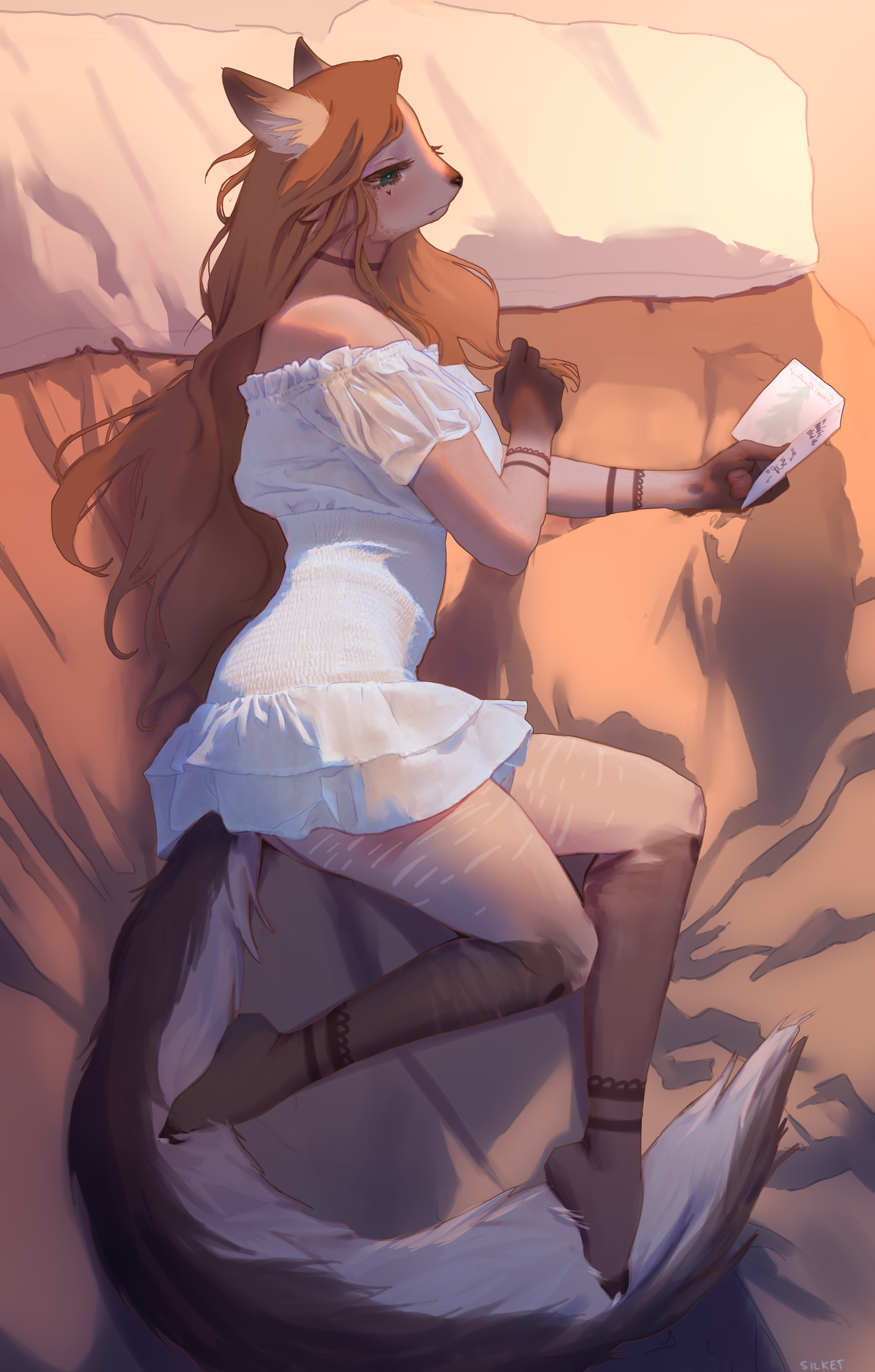 aaand one thing i love to do every year, my art recap: 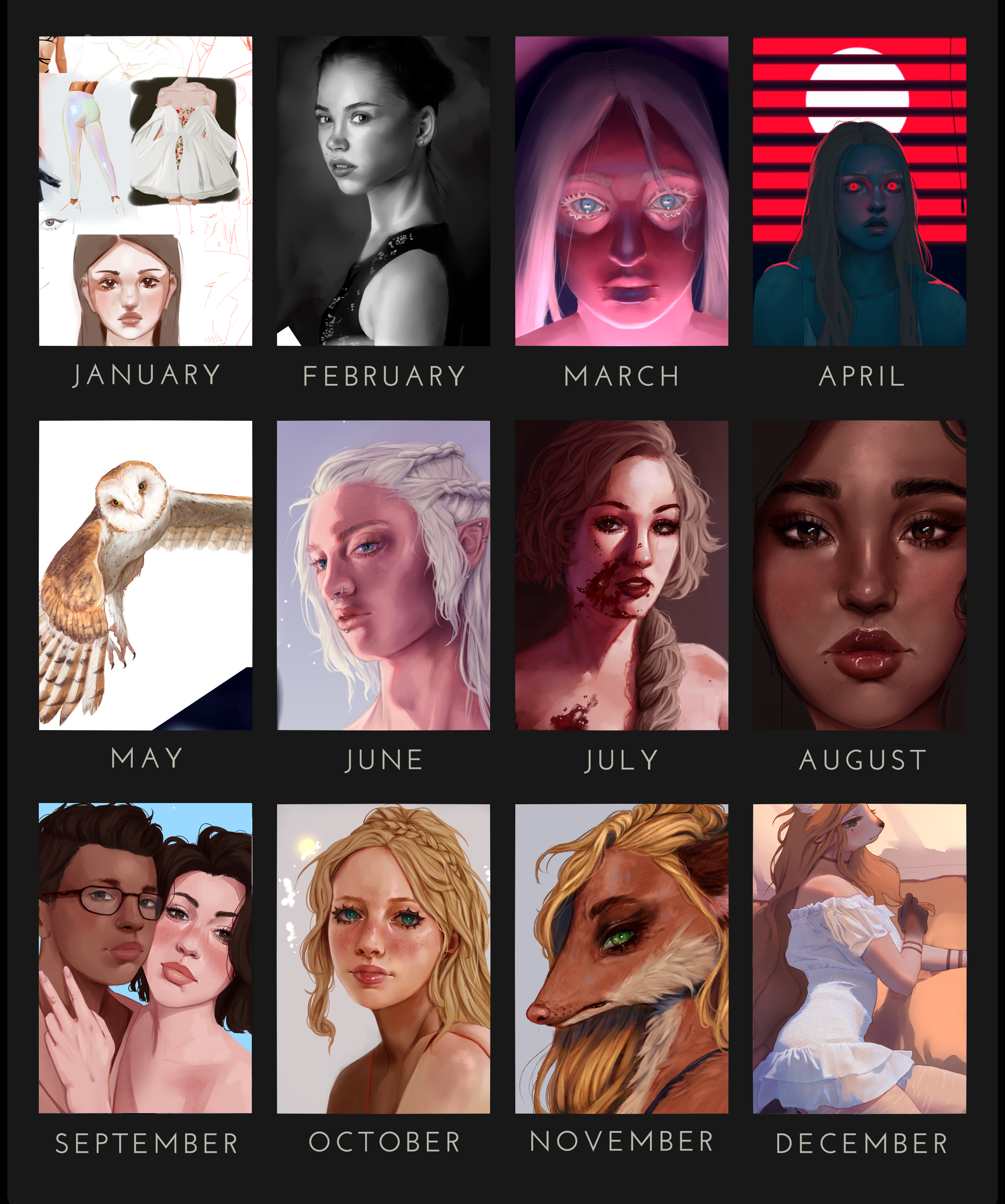 i do feel that i have improved this year, but i'm still far from where i want to be, especially with regards to style. i want to start pushing more toward my own projects and making things that reflect myself as an artist more. so that's where i'm hoping to go this year! :0
January 13, 2021 12:55pm

witch Topic Starter
i semi forgot about this and i'm excited to get back to it! just an adopt i'm working on to give away in the art fight server

i liked this a lot while i was working on it but then i chickened out when i got to the Hard Parts (aka... everything below the neck) so i'm hoping i can work up the courage to get this done sometime soon 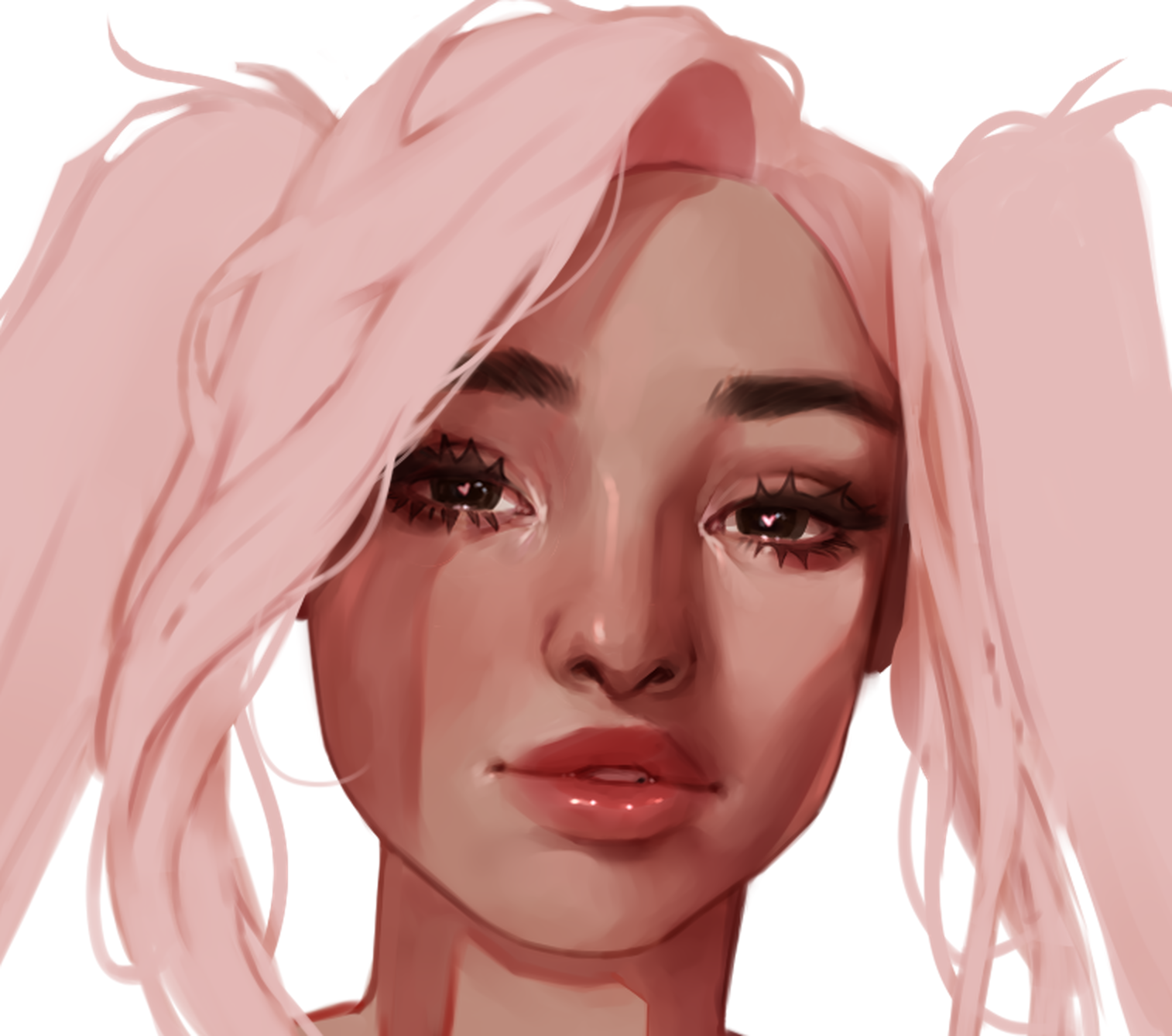