witch Topic Starter
today, i completed a PWYW commission of MercyInReach's character seraphina!
i'm super happy with this one honestly, i'm trying to get more bold with colors and lighting 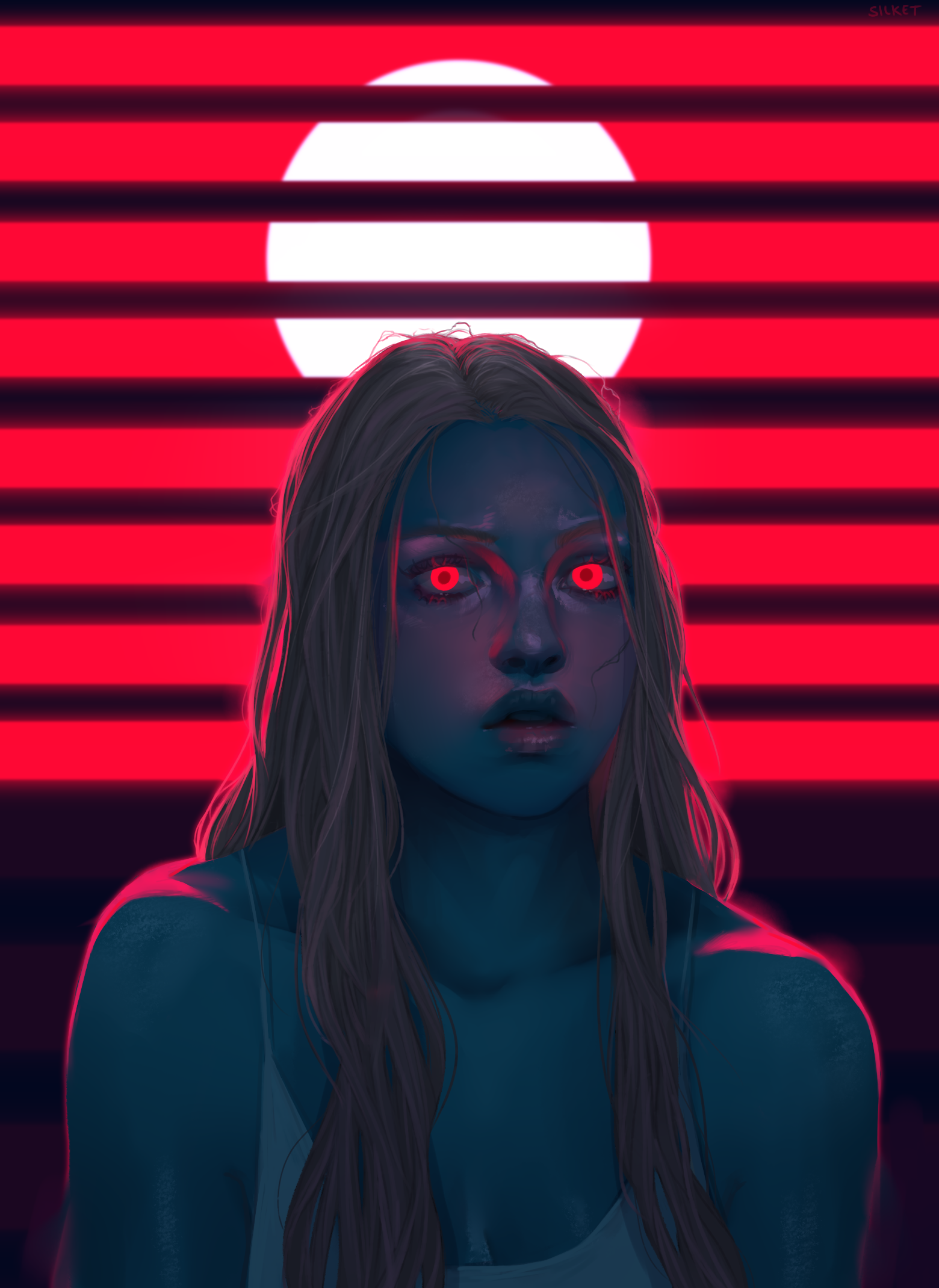 MercyInReach
I love her so much, thank you! Your art is so stunning

Claine
witch wrote:
today, i completed a PWYW commission of MercyInReach's character seraphina!
i'm super happy with this one honestly, i'm trying to get more bold with colors and lighting

here is a commission of estelle!
warning that this picture contains exposed breasts and also a fair bit of blood.

witch Topic Starter
my best friend recently made a discord-based horse racing game which i've done a couple pieces for, one of another member's horse and one of my own (with my oc harte!). i have literally no experience drawing horses, and i'm not super comfortable with these nor do they feel like 'my style,' but i thought i'd post them regardless.

and another member's horse, blue bunny:

witch Topic Starter
recently, i completed a commission for birdy99: 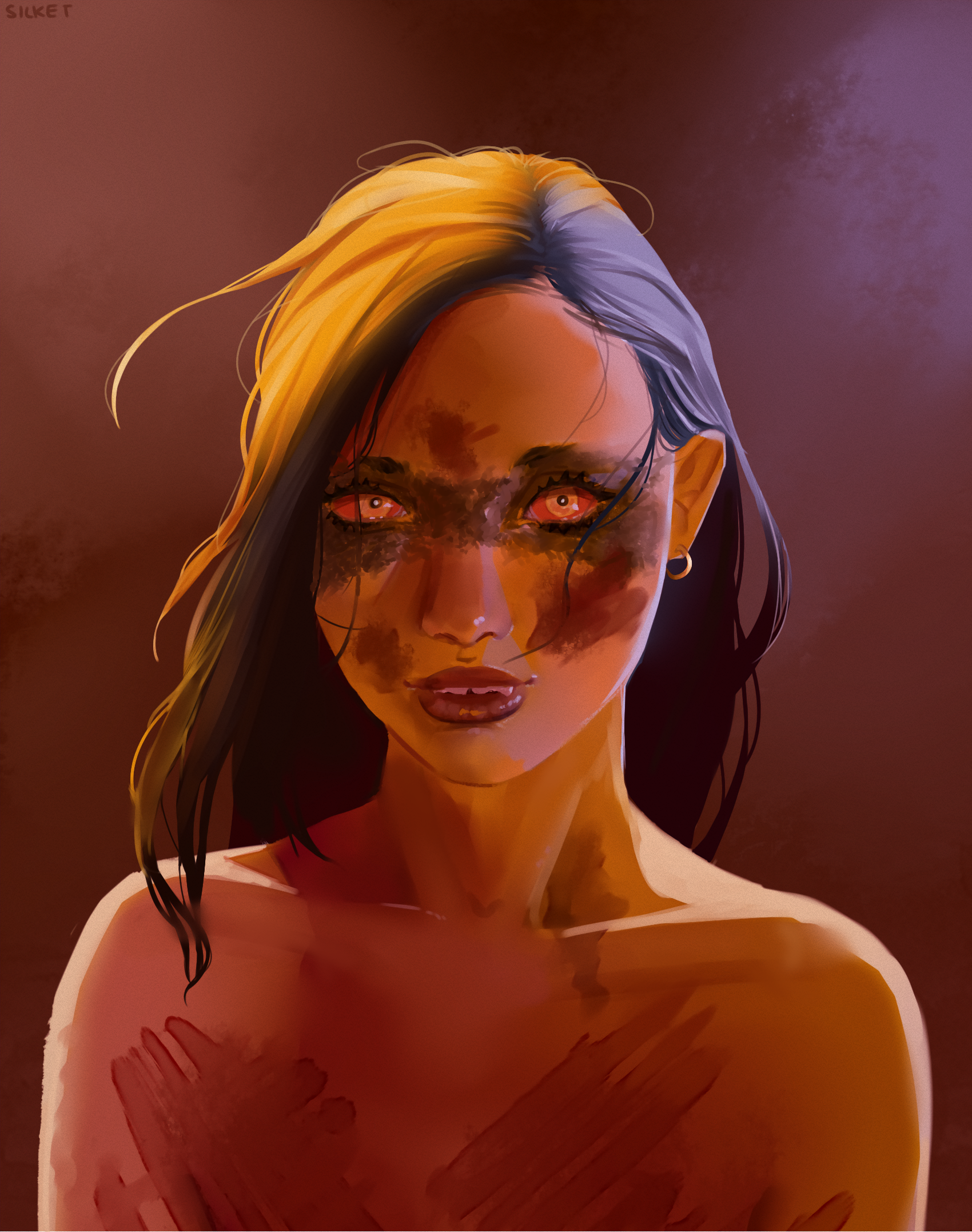 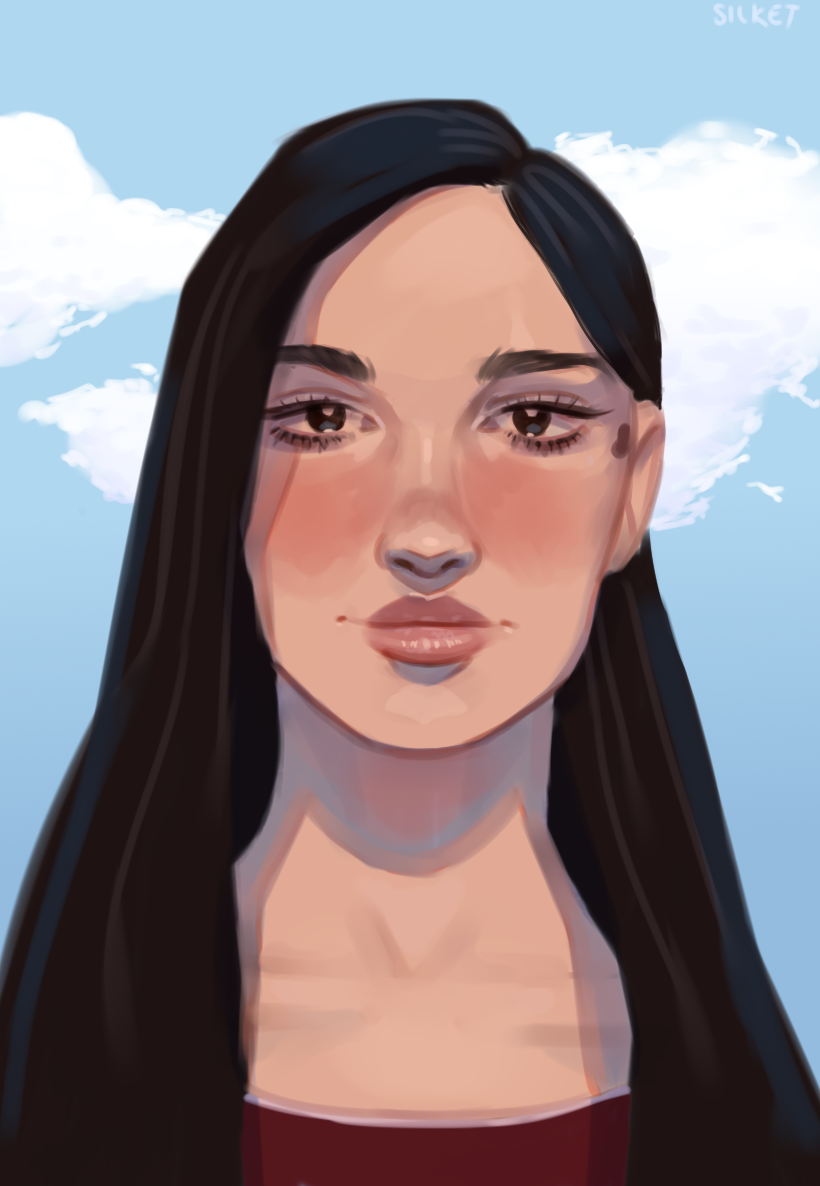 and two gifts, one for the anonymous character irid and another for adonivae's character vhalvyn: 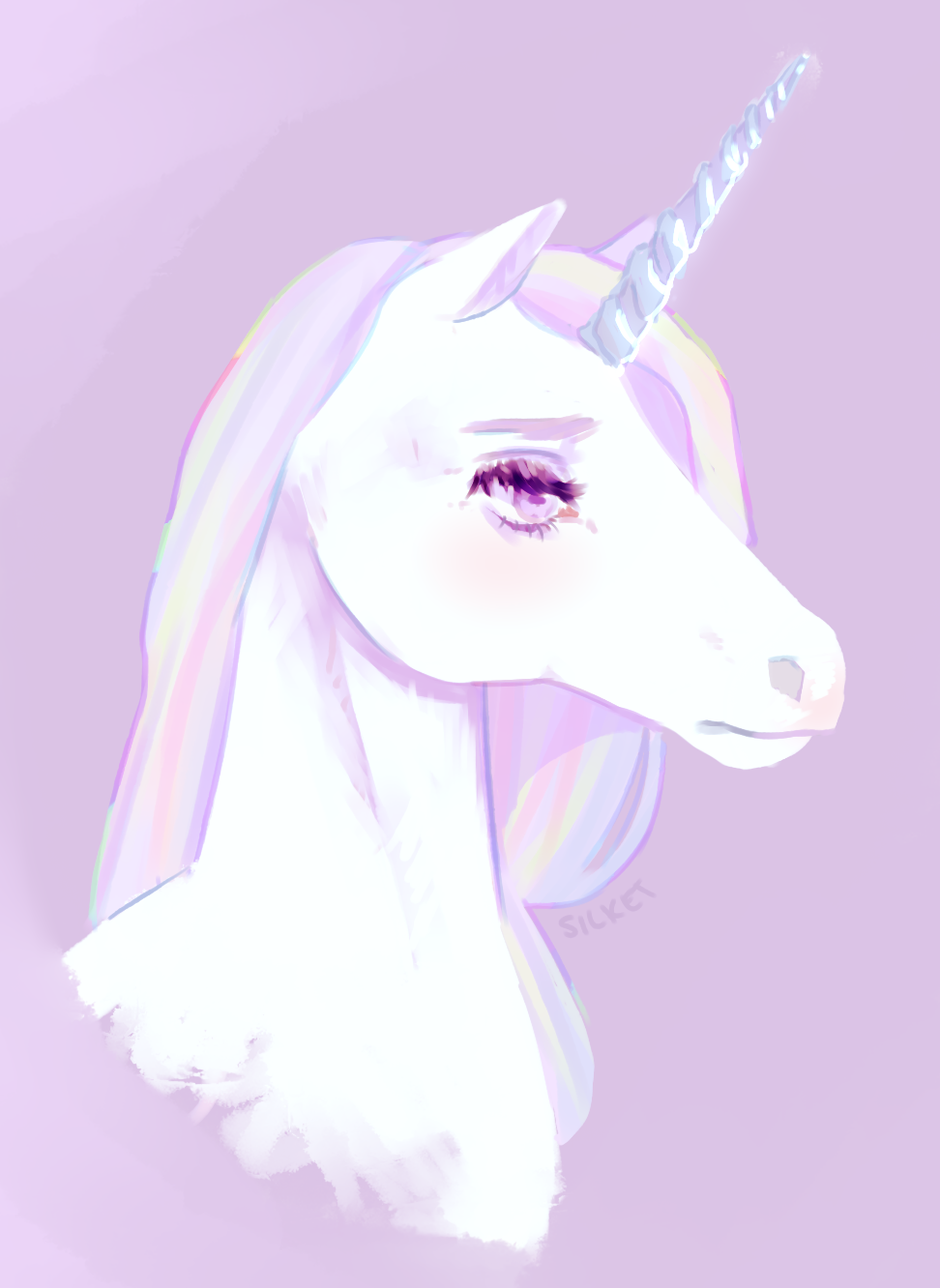 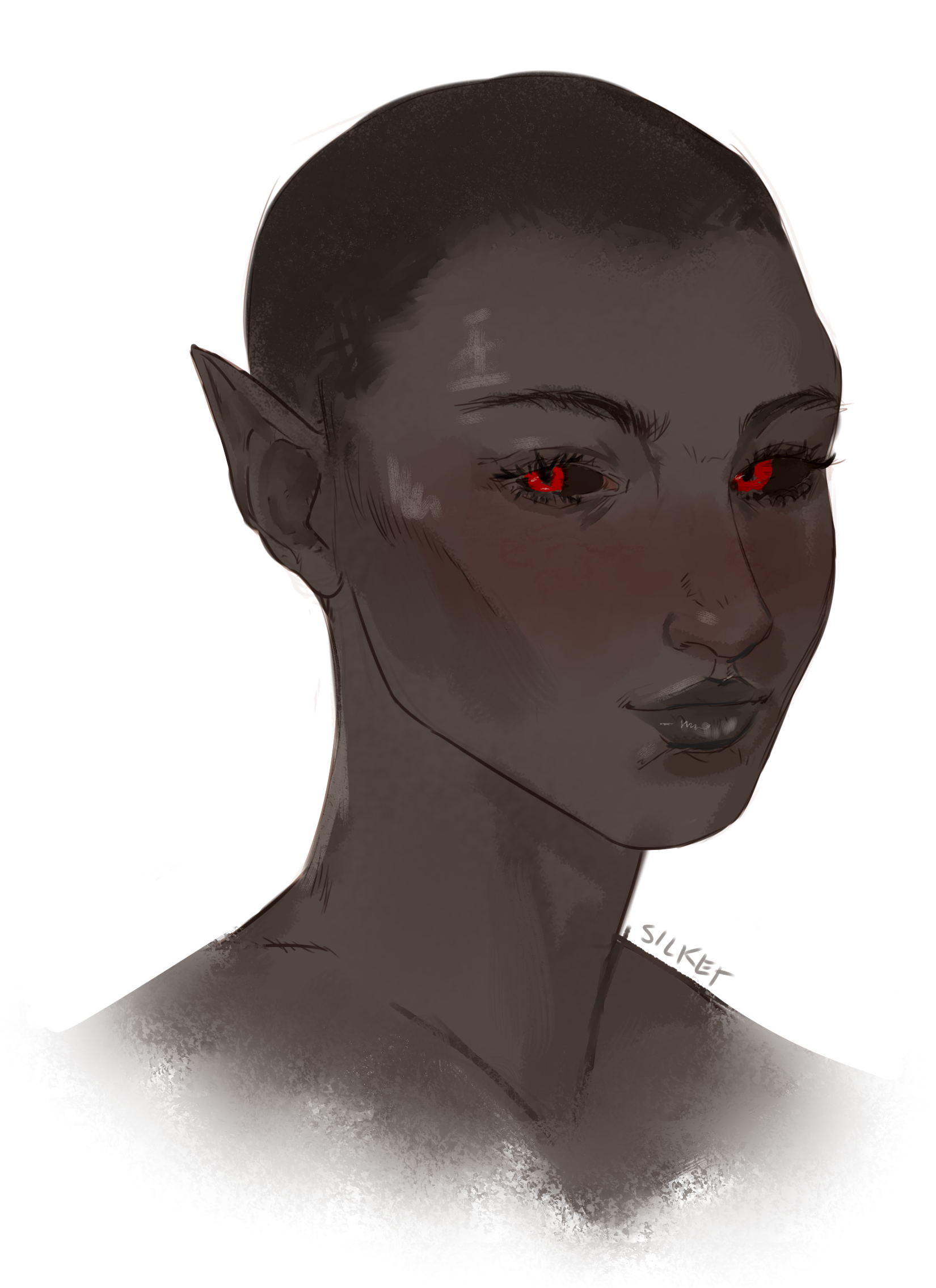 additionally - do you plan on participating in artfight, which is due to begin in a month? i'm extremely excited about my 5th artfight and thought i would drop a link to my account for those interested. i'm looking forward to having fun this year and making a lot of stuff! feel free to follow me if you like.

also: i plan on closing for commissions for the month of july. i want to focus on improving, contributing to artfight, and just working on myself artistically overall. because of this, i'd prefer not to have commissions on my plate as well. however, i will be reopening them once artfight is over. of course, it is still only may (barely), so i'll still be open for a while yet for those interested.

witch Topic Starter
a lot has been going on for me art-wise lately! i finished this commission for encre: 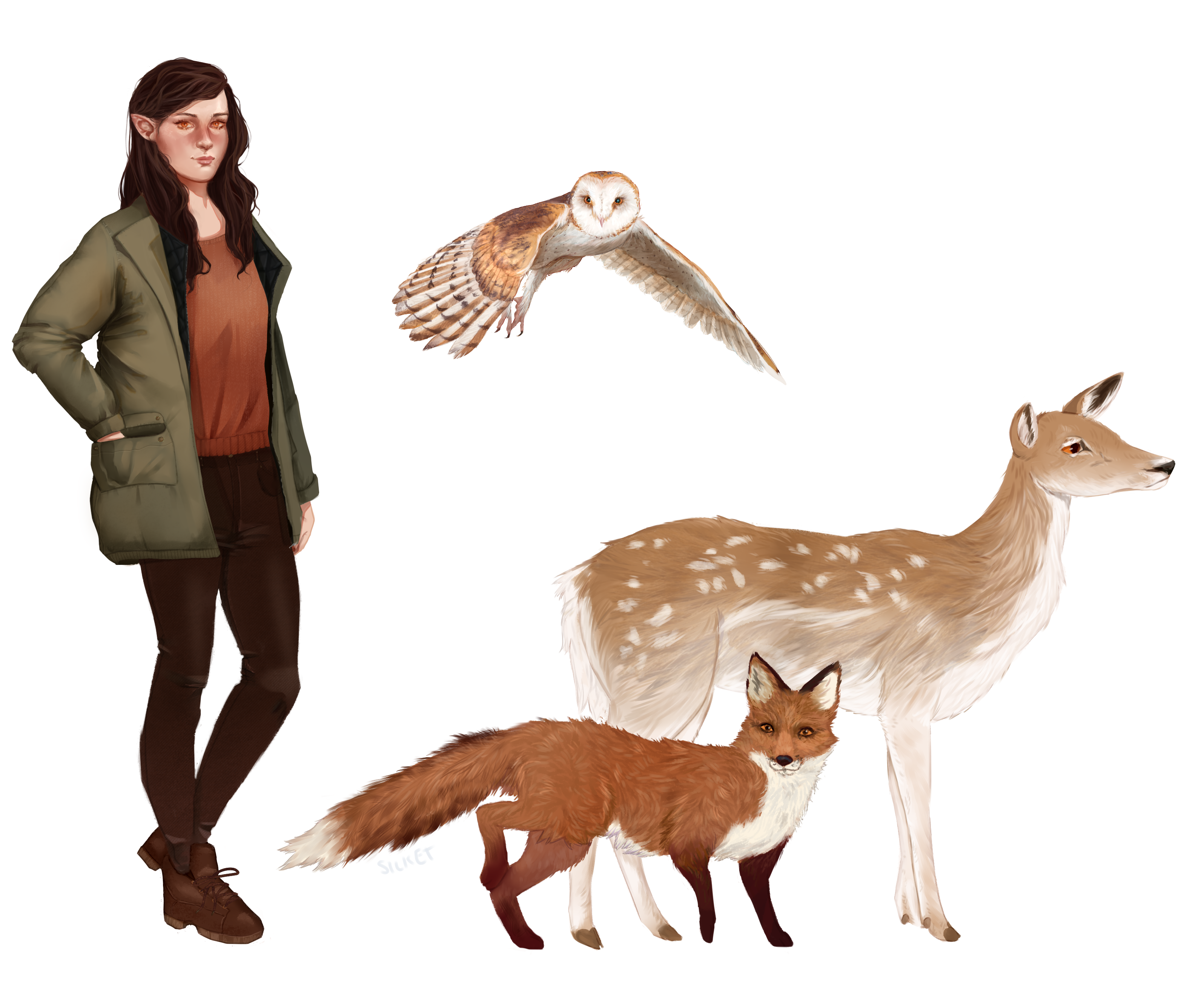 and gift art for mangledjo: 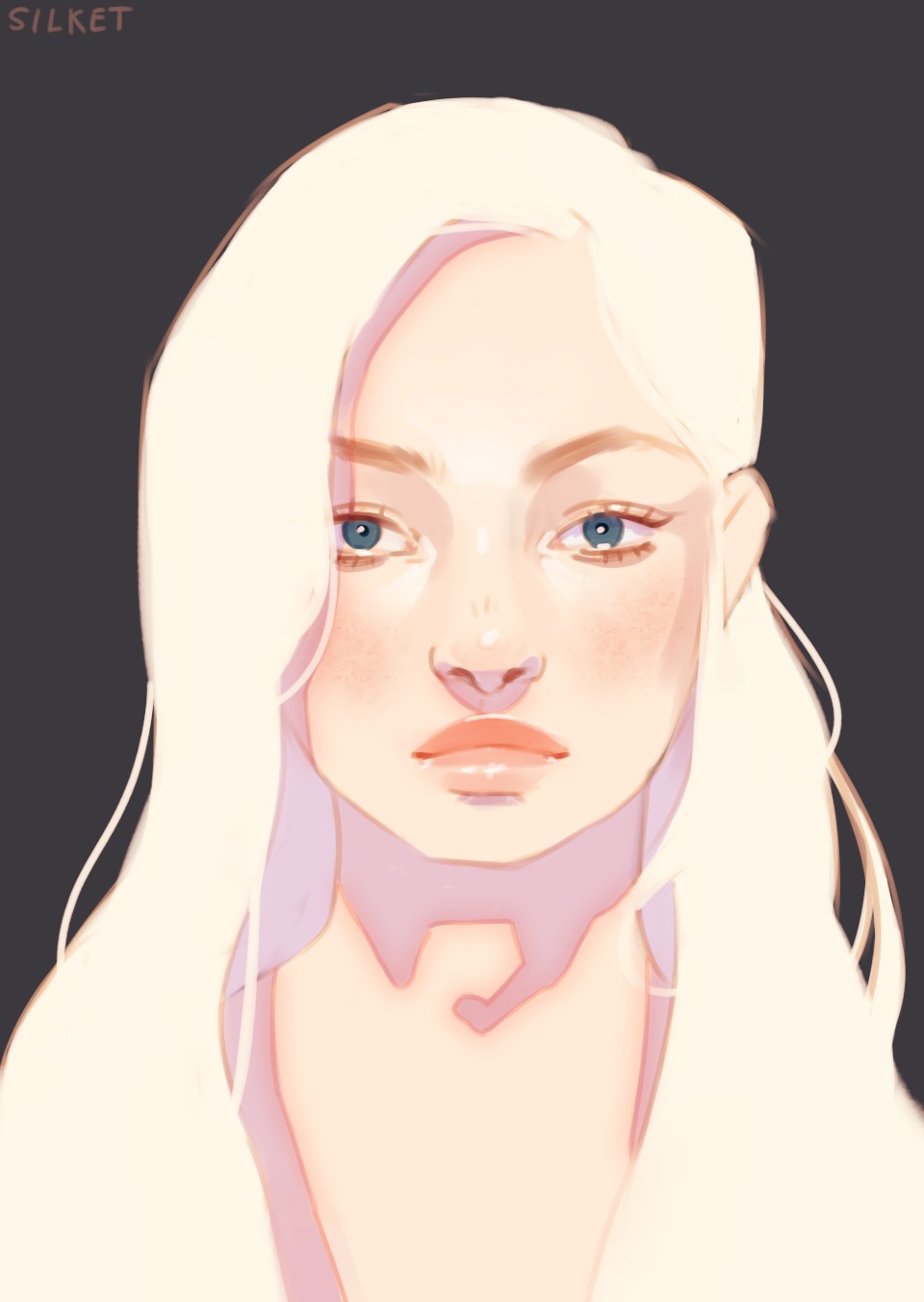 (from the 'draw the character above you (digital art)' thread! highly recommend participating if you have the time :V)
June 3, 2020 1:15am

(from the 'draw the character above you (digital art)' thread! highly recommend participating if you have the time :V)

DarkCrow
witch wrote:
today, i completed a PWYW commission of MercyInReach's character seraphina!
i'm super happy with this one honestly, i'm trying to get more bold with colors and lighting

encre
witch wrote:
a lot has been going on for me art-wise lately! i finished this commission for encre:

witch Topic Starter
Thank you all for the kind words, I super super appreciate it!!

Just something quick and minor here, but I made myself a pride month icon a bit late. Just one of my two fursonas (but the one that gets the most attention lately tbh). Think I might make it my icon here as well!

MissPixie
witch wrote:
Thank you all for the kind words, I super super appreciate it!!

Just something quick and minor here, but I made myself a pride month icon a bit late. Just one of my two fursonas (but the one that gets the most attention lately tbh). Think I might make it my icon here as well!

witch Topic Starter
Thank you so much Somnom!!

I wanted to quickly post to say that due to a few unforeseen things, I'll be closing early rather than at the beginning of July. This is because:
- I am now a mod for Art Fight, so I'm a little more busy doing that (the server is huge!)
- An unexpectedly large commission will be taking up a fair bit of my time, and to give myself some cushion to complete it as well as some of the character refs/art I need to do for Art Fight, I decided that closing commissions was the best course of action.

I will still be posting the art I make here, so if you like to see it, expect that! As said previously, I'll be re-opening at the end of July or early in August. And if you're participating in Art Fight, perhaps you might expect some art from me!

witch Topic Starter
commission for graideds of their character cas!!

Demilicious
Ahh, I saw Graideds upload this to their character and was pretty sure it was you! Well done, Witch! It looks amazing.

witch Topic Starter
ahhh thank you demi! i'm very pleased that my style is recognizable to some degree, at least to you *_*

today i finished a commission for an anonymous user of a v pretty tiefling!

today i finished a commission of mina's character lorenza!!

as you may have noticed, iiii did not re-open in august.

this is for a few reasons!

number one, moderating art fight has been a very extensive and time consuming experience- which i love! i'm super happy that i joined the team. however, it also meant that some of my time is taken up not just during the event, but outside of it as well (moderating a server with 50k+ people in it is no easy task). if you participated, you also know that the event was unexpectedly extended to august 11th rather than the end of july. so, for that reason, the event was ongoing almost half a month longer than i anticipated!! there were also numerous events for staff to participate in to celebrate the event's end- and, of course, moderating was especially important in the server after the winners were announced. (go team spice, btw!!)

and now, something else has actually become a factor: i'm moving!! this is super exciting and incredibly positive for me as my home situation is pretty awful. i'm going to be moving out in just a few days, at this point. for that reason, i'm going to be setting aside time for me to move in and settle down before i actually re-open. i am aiming to re-open sometime during the week of september 13th!

thank you to anyone who is interested in commissioning me

beneath the collapse are a few things i'm happy with lately. (the second image has a lot of blood, so watch out!) also, if you'd like, you can follow me on my instagram @silk.et - i'm trying to start being active on there with HOPEFULLY daily-ish posts, which is bolstered by the fact that i found a way to post on instagram on pc :0


recent arts
i undertook a little personal challenge: what's the most realistic face i can draw without using any references? it was super fun, although i decided not to finish the hair! not super realistic or anything, but it was an enjoyable little experiment. 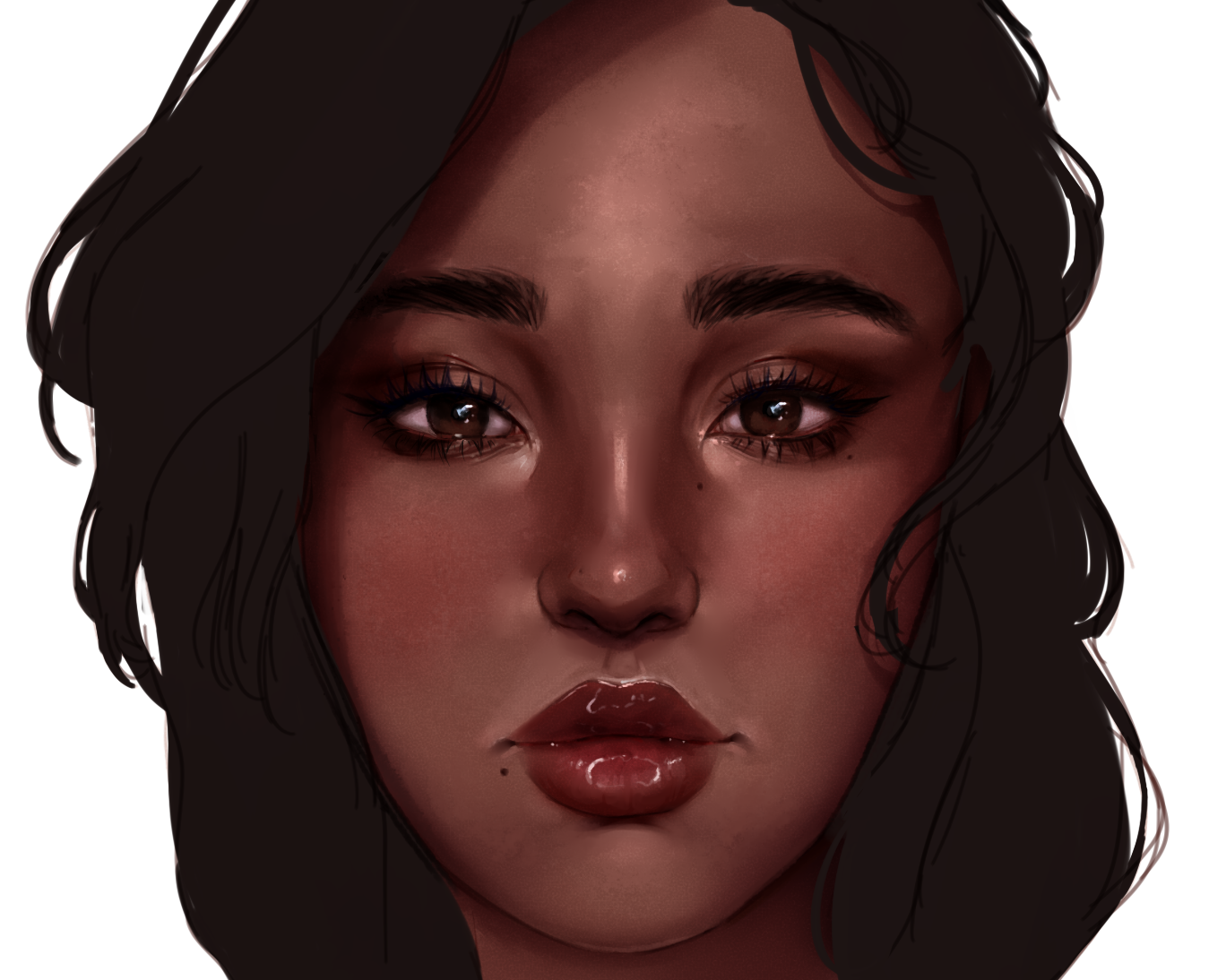 below are my favorite art fight attacks from this year! 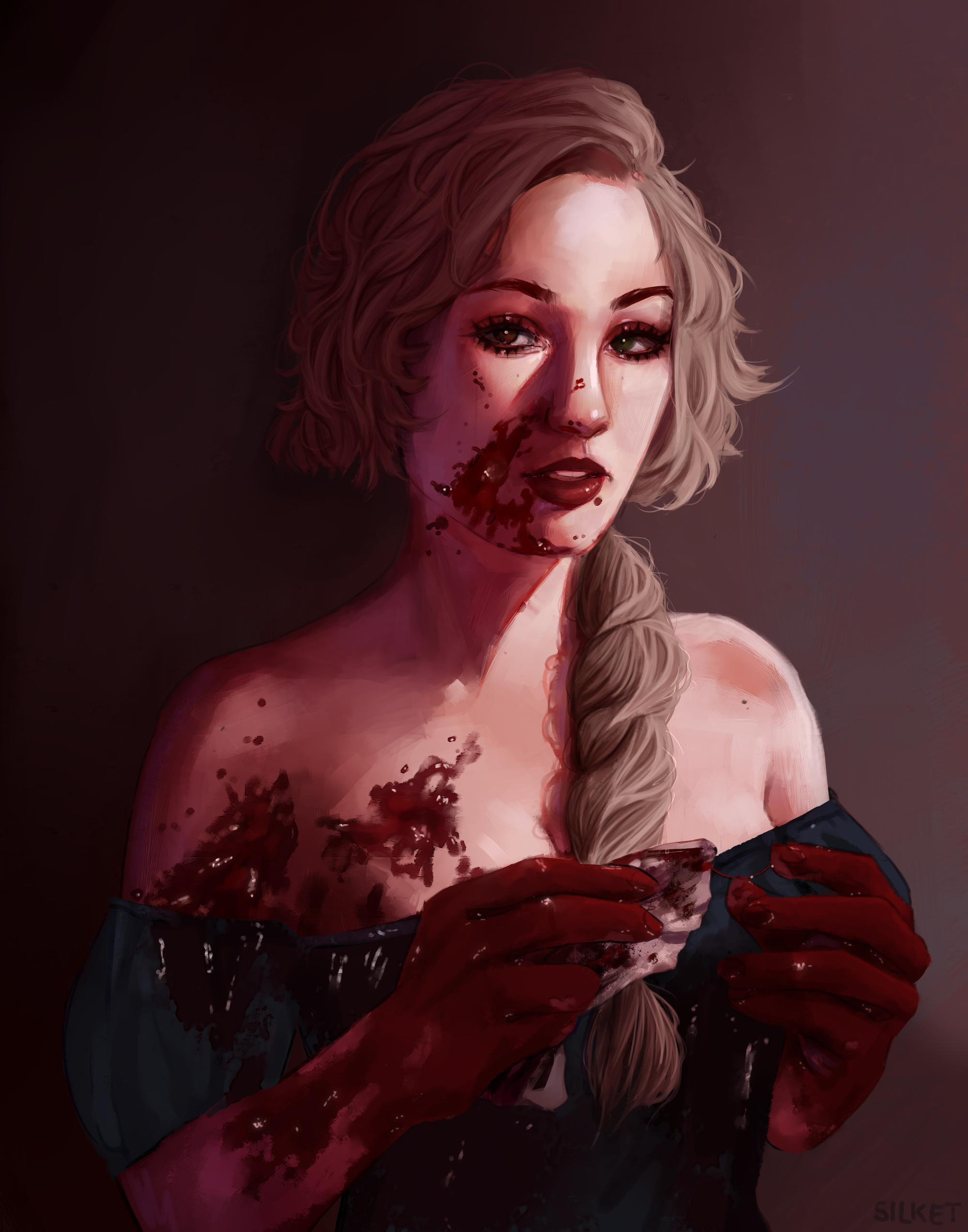 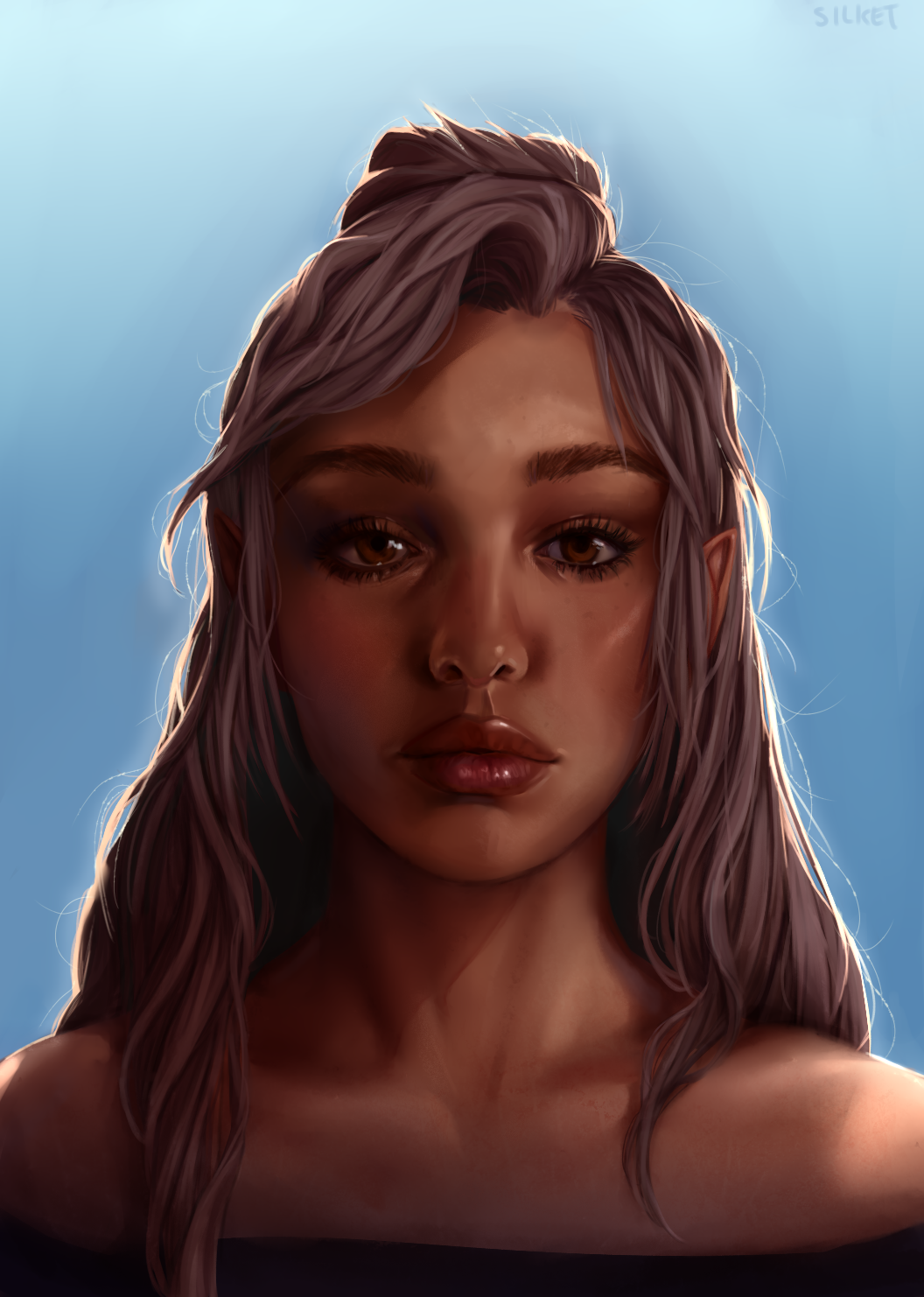 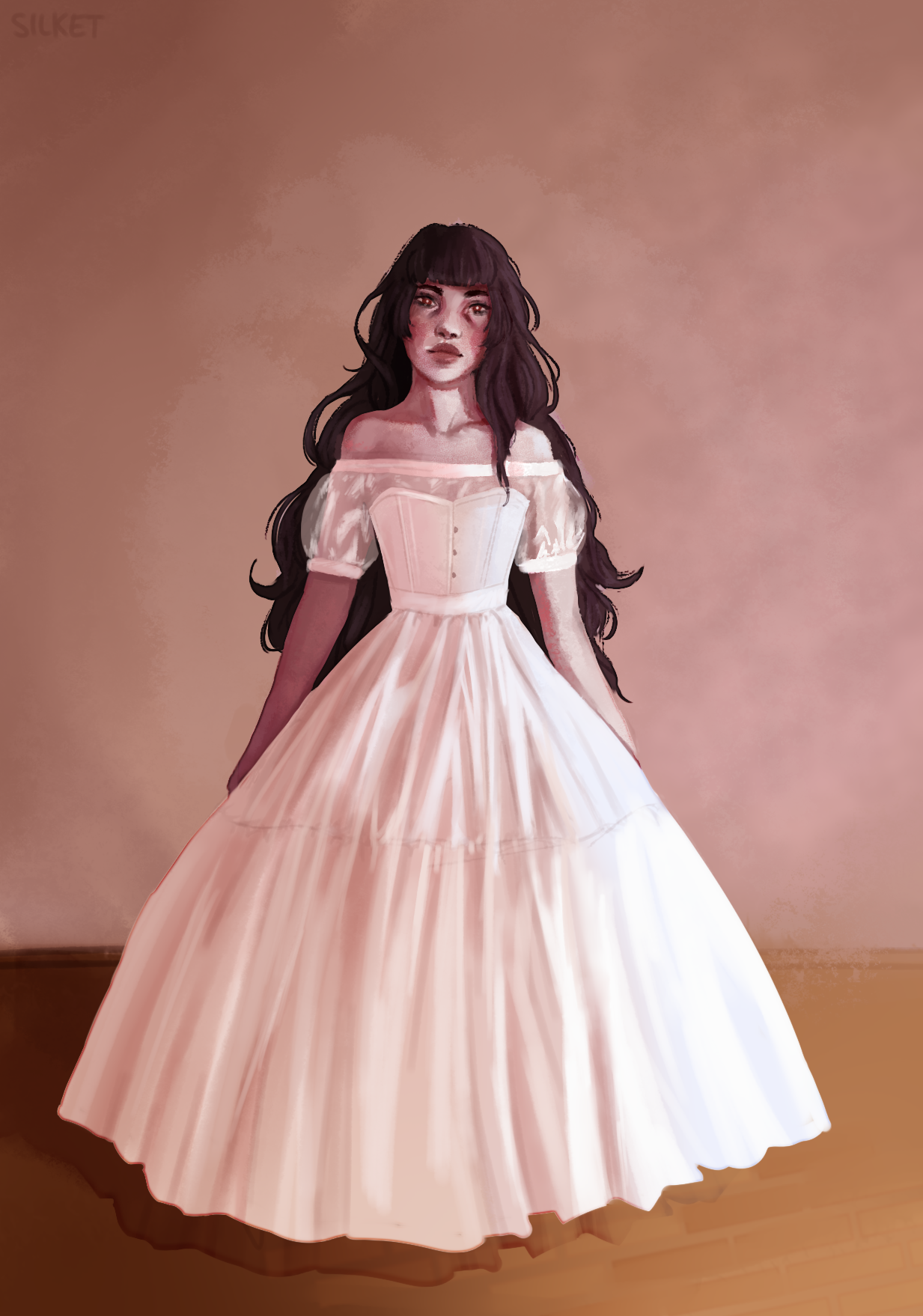 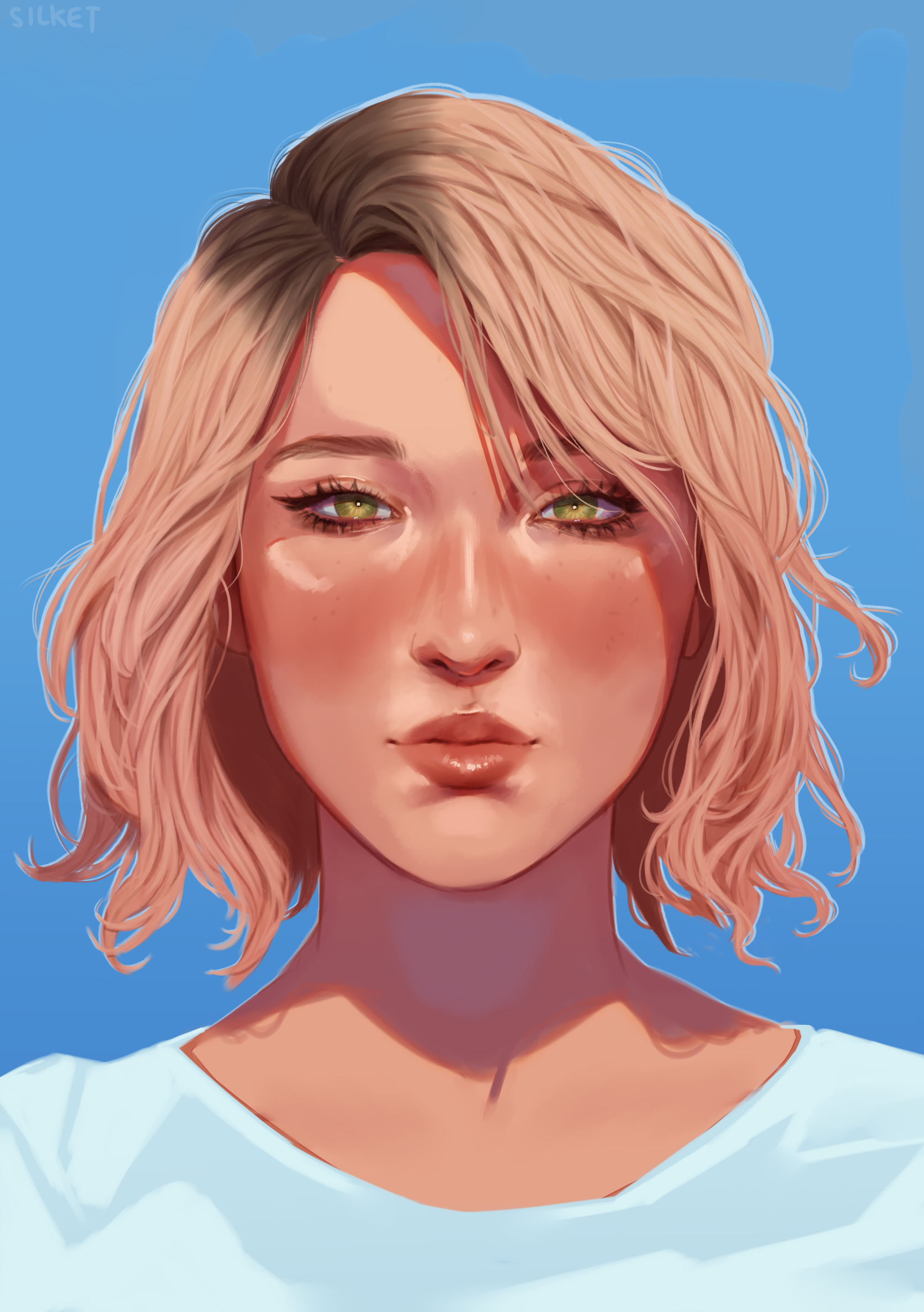 a side character of mine: 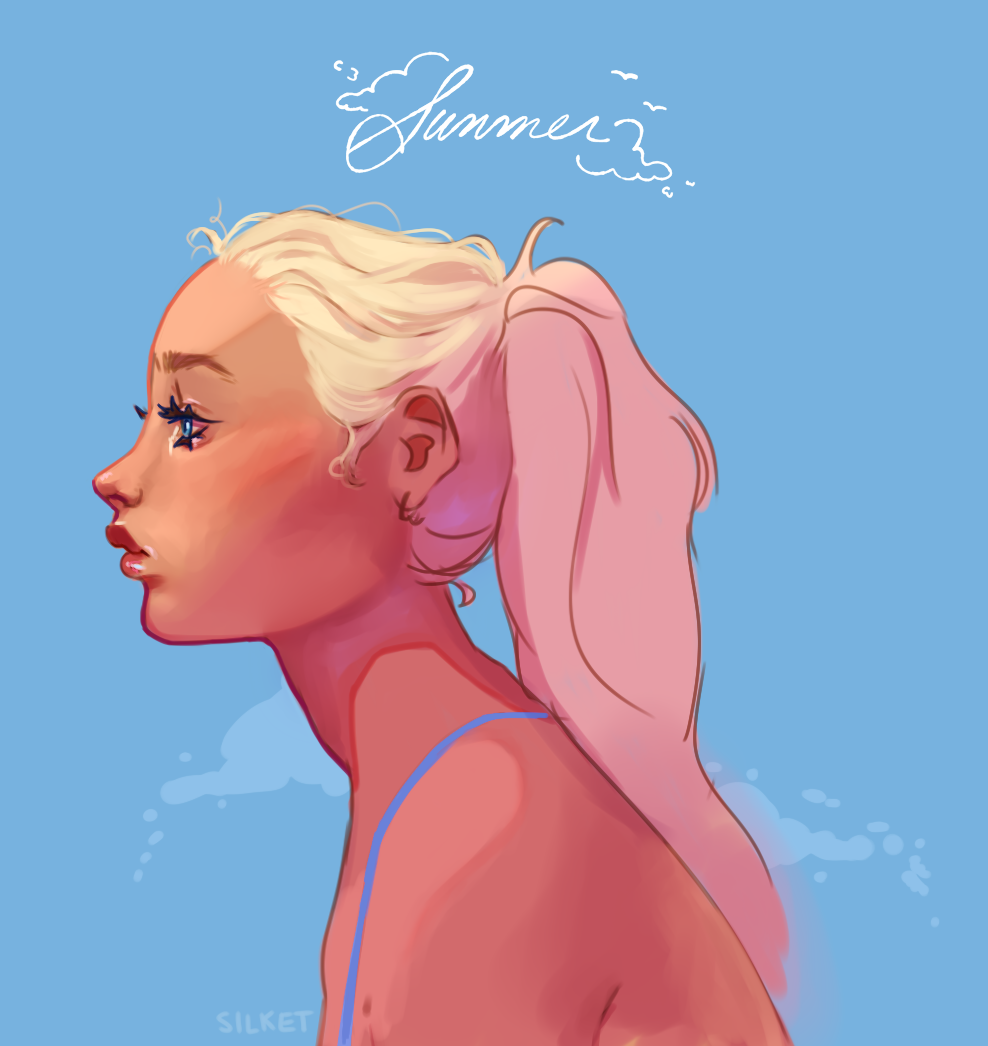 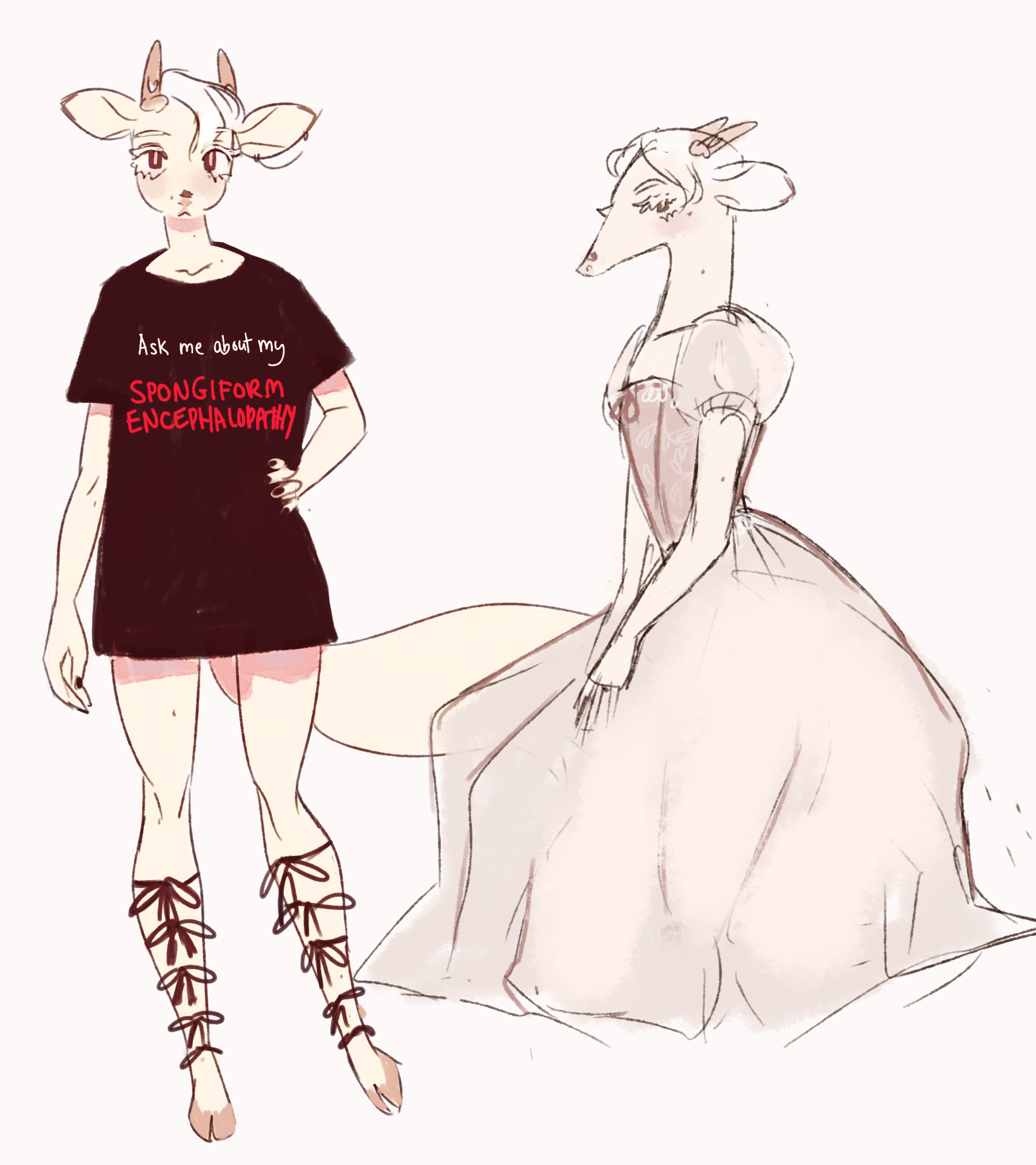 and an assortment of boring practice things i took a particular shine to, of which i have many in my art files at this point: 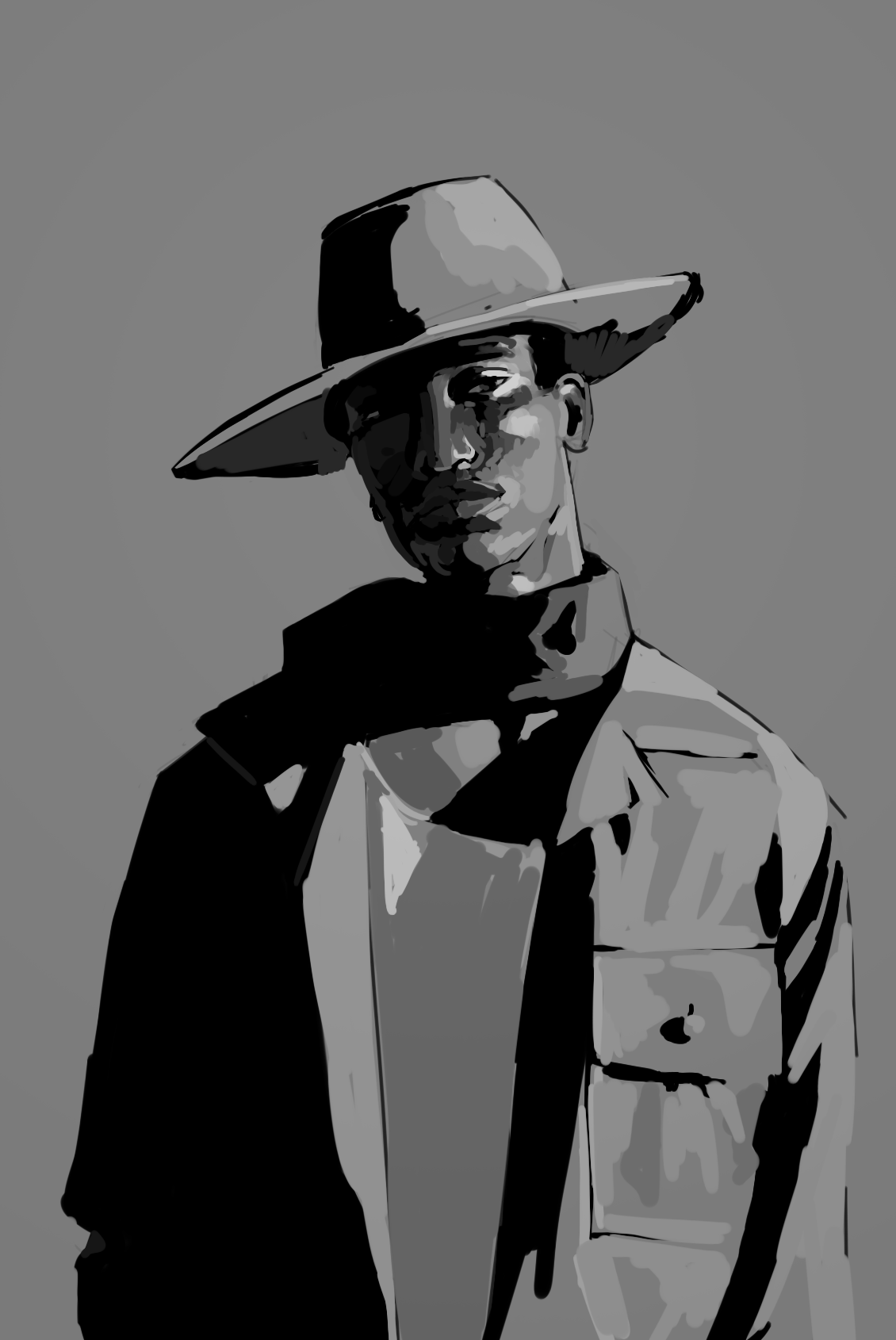 my commissions are officially open once again! :0 for now i am tentatively not putting up any slots, just generally open for all commission requests, but if a ton of commissioners roll in, i'll probably close briefly again and operate on a slot basis. :V

as always, feel free to PM me through here or discord (silket#0297 - if you're in the RPR discord, so am i!)
if you're about to send a commission request imminently, it may take me a day or two to get back to you (as of sep 16) since i am going to be slightly busy the next couple days