LunasaWolf
so i LOVE giving my characters pets or magic familiars, i always need some type of companion. i find it helps with moving on the plot when your stuck alone. so i was gonna ask what familiars have you used or like and what pets would you recommend to me? a lot of my characters have sort of fairy like pets but a newer character i made named sno dosent have one yet. i have already used a bunnerfly, flutter mouse, and magi wolf. also regular animal pets too.

SylOfficial
So, I'm personally the kind of person that likes to hunt for adoptable closed species on deviantart. I've so far managed to find space foxies (that look like a galaxy design fox), axosnakes (a mixture between an axolotl and a snake) and a few others. While all of those have been enjoyable to me, my mains have wolf companions and even an oversized cheetah.

I find it really depends on the type of character you portray, their traits, their world and their abilities. Some of my oc's pets have accidentally been mindlinked to them or even accidentally created and I find that fun too. I once made a character who accidentally created a new pet every time she sneezed. She started out with one pet rat but eventually had 80! I found that a really cool concept to work with that caused for some comical situations, especially when she was left in dusty rooms.
July 26, 2020 8:53pm 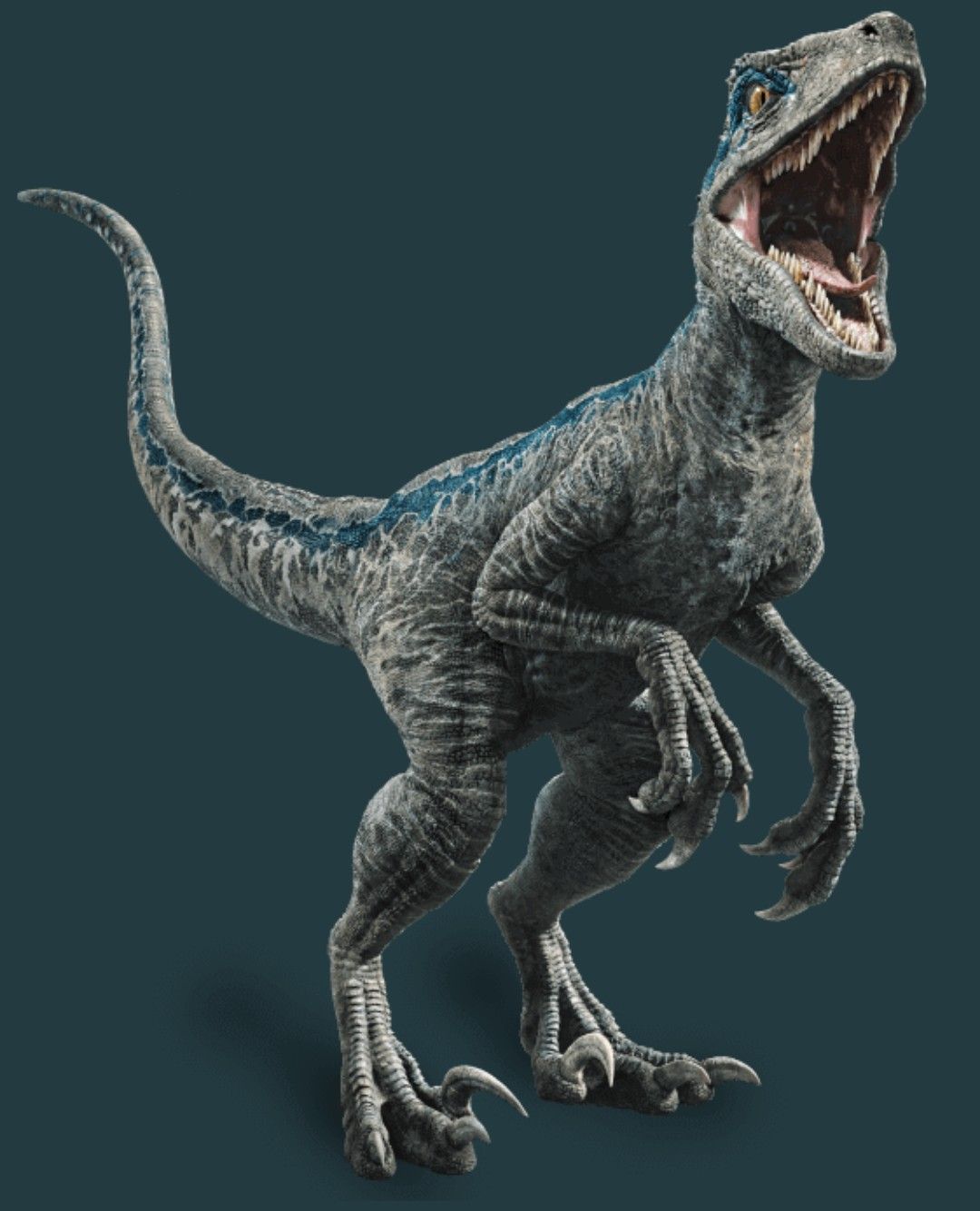 Ramika
My character Melina has a solid black Sphinx cat as a familiar. 😂

LittleMouse
One of my characters has a scruffy, old orange tabby barn cat she dotes on constantly
July 27, 2020 7:35am

Winters_Fury
I do not have this muse here up on RPR, but my muse Valerian has a wolf companion.

I should like to correct and say that Ulfr (the wolf), isn't really a pet to Valerian.

Valerian is a blind vampire. He was blind before he was turned into a vampire, and when he was turned his optic nerves never healed. Ulfr is a solitary wolf that occasionally assists Valer (short version of Valerian's name), by being his "seeing eye wolf". Valer doesn't keep Ulfr to him like a pet, he let's Ulfr come and go as he pleases. Valer wants to respect the wolf, especially since he does help Valer willingly.

You are on: Forums » Smalltalk » character pet ideas!!