Warrior with a bow and arrow (played by LakotaSiouxWarrior)
Rides in proudly on her black horse.

Frank Efferson (played by Juls)
Frank here was my first wild west character: a cowboy turned bounty hunter who's been seeking revenge long enough without satisfaction that it's beginning to lose its appeal. But he doesn't exactly know what else to do with his life. That, combined with a promise made over a decade ago, keeps him chasing a man that very well might already be pushing up daisies somewhere.
May 23, 2020 12:14pm

Connor Kenway (played by MordosKull)
Apparently Connor is no longer from the Colonial Era... yes technically I’m cheating, but remember

Elmer ventured west to California as a 49'er, even managed to strike it rich and got to live it up for a couple years! Then went broke again on his never-ending hunt for the mother load. But it's still out there. He's just gotta find it...
May 25, 2020 6:01pm

Sydney Richards (played by Krispythekritter)
Sydney here is really the only character that fits into the Wild West era. He works as a Marshal in Tombstone, Arizona. He follows the law closely and cannot really abide law breakers. Sydney is pretty much a straight arrow but has a soft spot for women or people in trouble. He has a hard time saying no to someone in need, especially if they are a lady. He will be hard pressed to break the law for them doing everything in his part to make sure they abide by the laws.
May 26, 2020 3:24am

Desiree Melissa Trudell (played by LakotaSiouxWarrior) Topic Starter
"I am in the worlds 2 oldest professions. i love men saloons sex and whiskey run down hotels".
May 26, 2020 11:42am

Dorothy Parsons (played by Juls)
Dorothy was one of those characters created as a whim as an NPC and, dang it! She's pretty much stolen the show from my other Wild West creations.

She's not the best at making wise life decisions and has fallen in with a gang of ex-Confederate irregulars that make a habit of robbing stagecoaches and trains.

I gave her roots in southwestern Pennsylvania, where my own grandparents are from (and still live). So it's fun and easy to get the rough accent of the region right since I'm familiar with it. 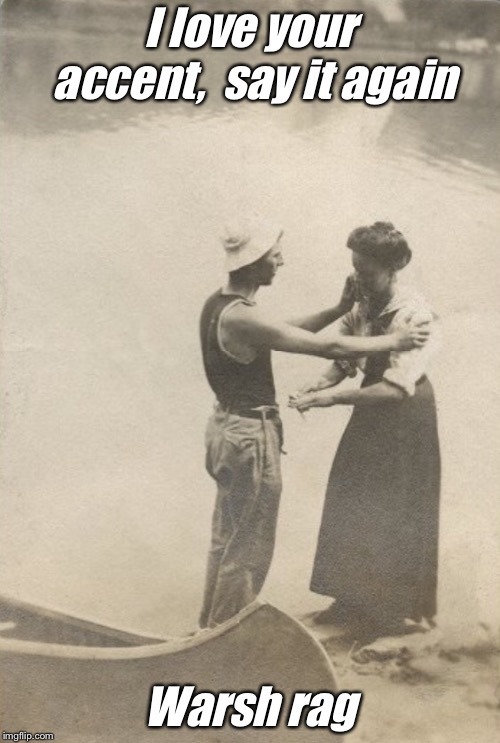 (Likely only funny if you've got connections to PA.

Eva (played by miarup)
Eva’s a feisty prostitute often in trouble with the law. She’s got some serious emotional baggage, and is quick to turn toward alcohol rather than confront her demons.
June 3, 2020 5:16pm

Nathan Collier (played by Rogue-Scribe)
Nathan here is based on 'Newt Call' from the 2nd season of the TV series 'Lonesome Dove - The Outlaw Years.
A good kid who was psychologically broken when his young pregnant wife was killed in a robbery-gone-wrong at the General Store where she worked in Curtiss Wells Montana, southwest of Miles City.
August 17, 2020 8:40am

Just kidding. JR is about the lowest, rottenest dirtbag around. Violent with a general disregard for life; he has few redeeming qualities other than (arguably) a handsome face and a willingness to get the job done.

Unsurprisingly, he doesn't make a great main character, but has come in handy as a side character and/or antagonist in several stories.
August 18, 2020 6:54pm

Fred Linch (played by Juls)
Dropped out of law school to make (and sometimes lose) his money gambling in saloons. Enough to make any parent proud.
September 22, 2020 7:24am

Paul Smith (played by Juls)
"Smitty" has been an NPC in enough tales that it was time he got his own profile. Outlaw with a short temper and a strong sense of loyalty to his friends. Bull-in-a-china-shop approach to problem solving.
June 16, 2021 6:37am

Clara Burdick (played by Juls)
I know... I know... I seem to have an unhealthy addiction to the wild west genre. What can I say? I like horses and I like revolvers.

Clara is a rancher's daughter with big dreams of traveling all over the country. She often has her head in the clouds.
June 23, 2021 7:25pm

Shinyrainbowlithogra
When you go to the Wild West and it's just Juls, everywhere

Juls
Shinyrainbowlithogra wrote:
When you go to the Wild West and it's just Juls, everywhere

You are on: Forums » RP Discussion » Show off your wild west characters