What three characters are the sources of inspiration for yours?

Could be either fictional or non-fictional.

Feel free to put an explanation along as to why or just leave it at that, be as creative as you'd like to be! Don't feel like you need to put pictures too, jotting in the names should be sufficient.

I'll get us started! 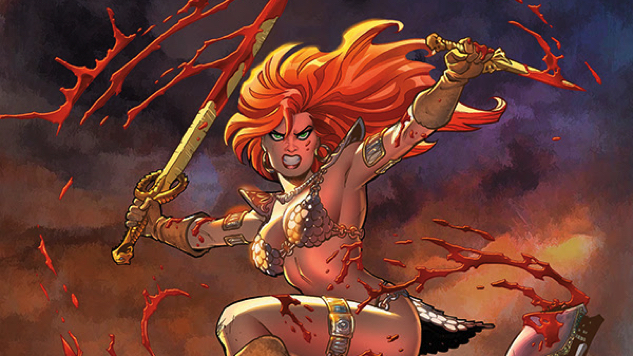 Elaine Van Freyr (played by 0089)
Ohhhh my gaaawwwd! I never though twilight sparkle was a part of Taluna!

Astolfo! (Really...Im just as surprised as you

And Sophie from Howl's Moving Castle!

Selim (played by 0089)
Wow! Cadence must really be mature and far too smart. OwO

Xochi (played anonymously)
Hah! Selim is a FC! Not that.. I would know about his source material...

The Beast - Beauty and The Beast 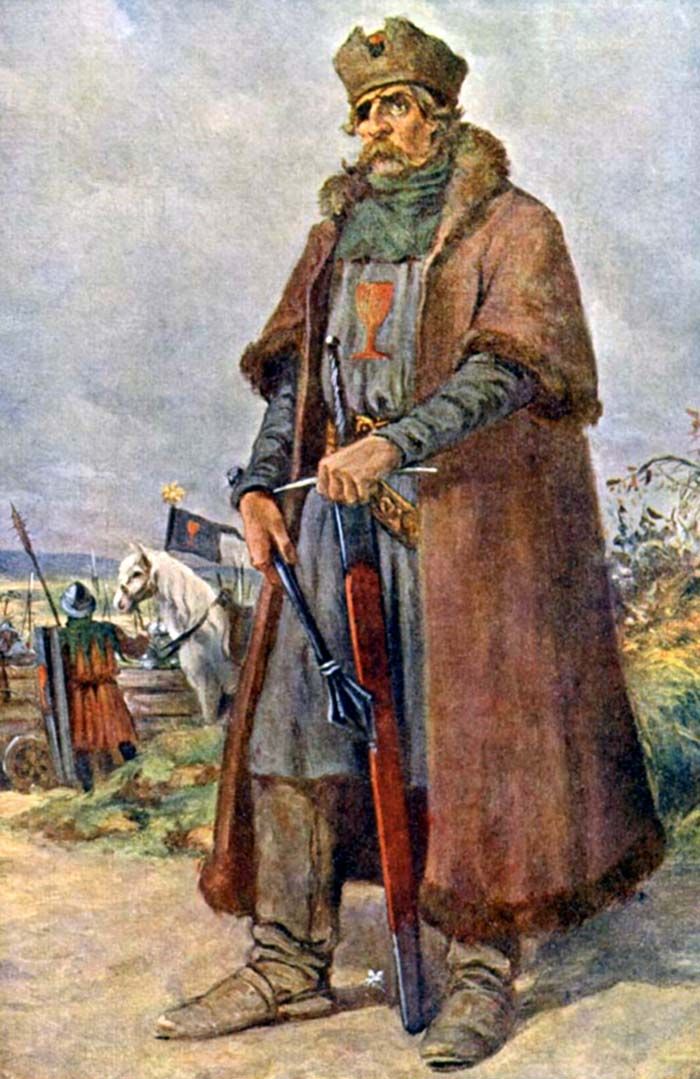 Jan Zizka, his namesake, was a Czech military commander 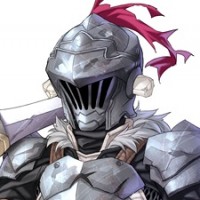 Goblin Slayer, at least so far as his no nonsense approach to combat and do what it takes attitude 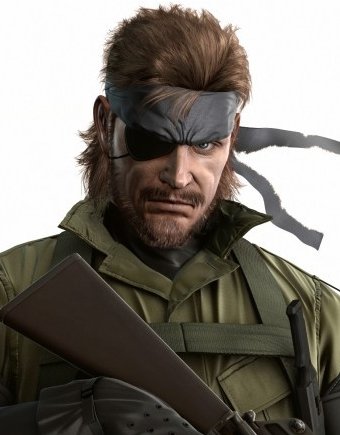 And Big Boss for his dream of letting soldiers fight for not gods or kinds, but for their own glory and ends.
June 30, 2020 10:23am

Pint (played by MordosKull)
Pint is..

D'artagnan- D'artagnan and the Three Musketeers 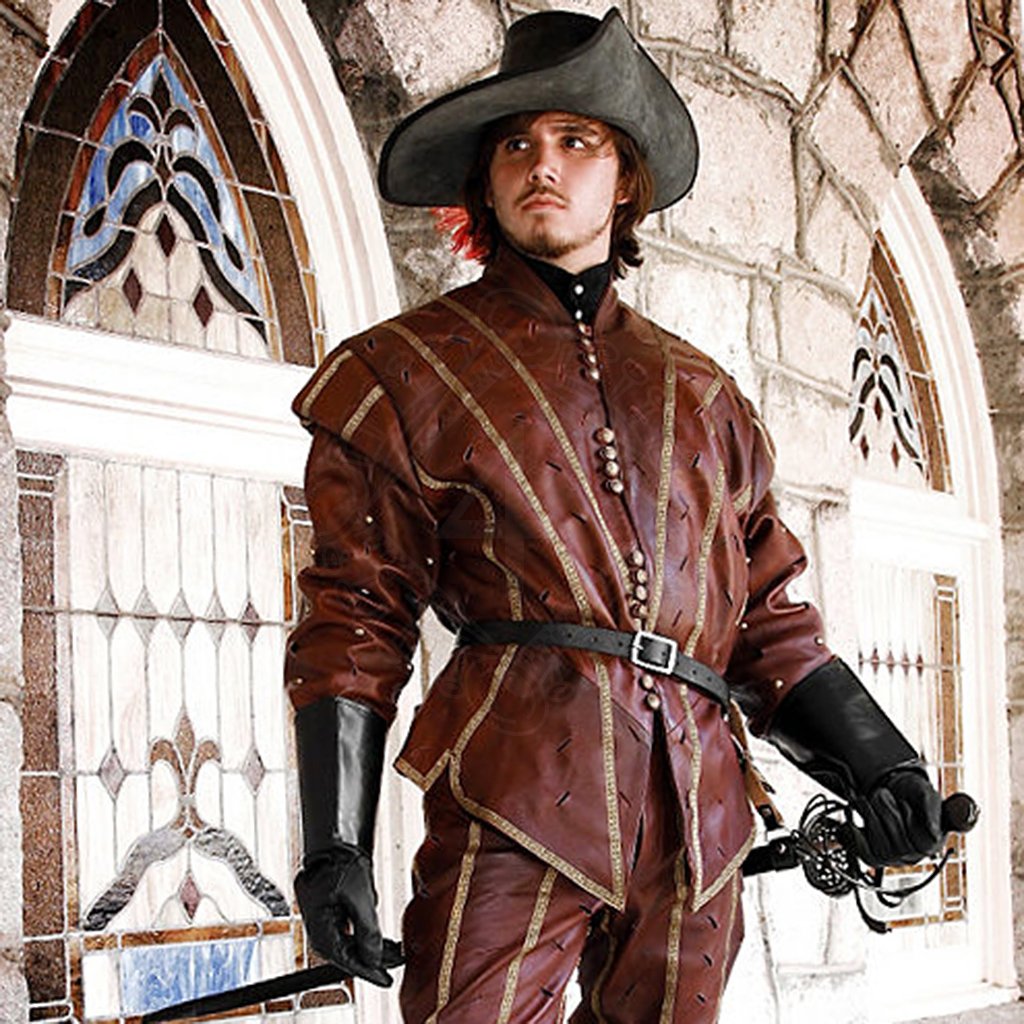 Gimli - Lord of the Rings

You are on: Forums » Forum Games » 3 Characters That Make Your Character