nightmqre
...so. The basis is, my mom refuses to buy a suit for my prom. Granted we don't know if its going to be cancelled due to Covid-19 yet, but my entire year is hopeful that it's not so that we can have something to look forward to while we're all stressed out about exams. I know for a fact I would not be comfortable in a dress (even though I'm currently losing weight) and I'd be much happier in a suit (even if it was a women's cut). My mom has made it clear that she doesn't want me going in one, and the only way I'll get a suit is if I buy one myself. That was the plan, until I realised how expensive they were

I can't start working until January (age restrictions; you have to be 16) and even then there have been rumours of going into another lockdown over January because of the second wave.

I've been doing this kinda art for a while, because it's simple and something I'm surprisingly steady-handed at. I've made some into keyrings for my friends, but it was suggested that I try selling stickers of them. I'm not entirely sure how I'm going to do it yet, whether I'm gonna find somewhere that ships it for me or get it printed and sent to me, and then I send it to a buyer. 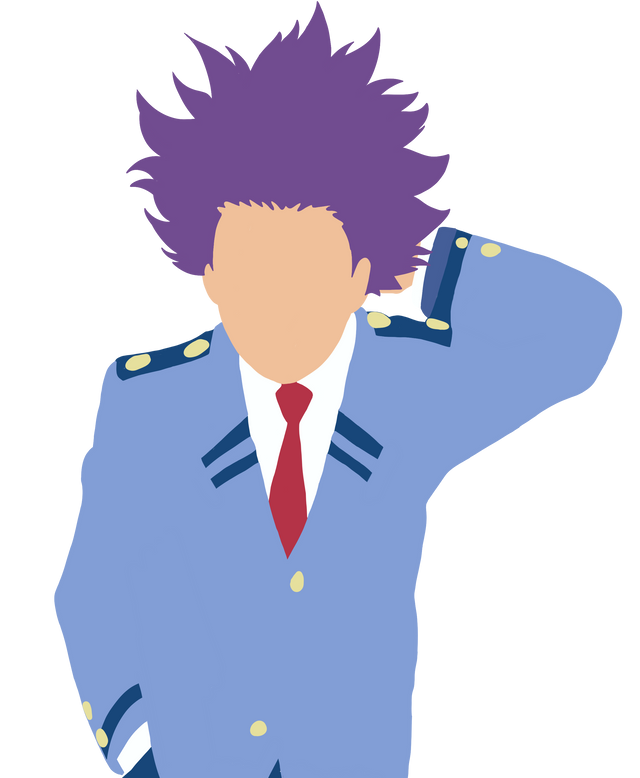 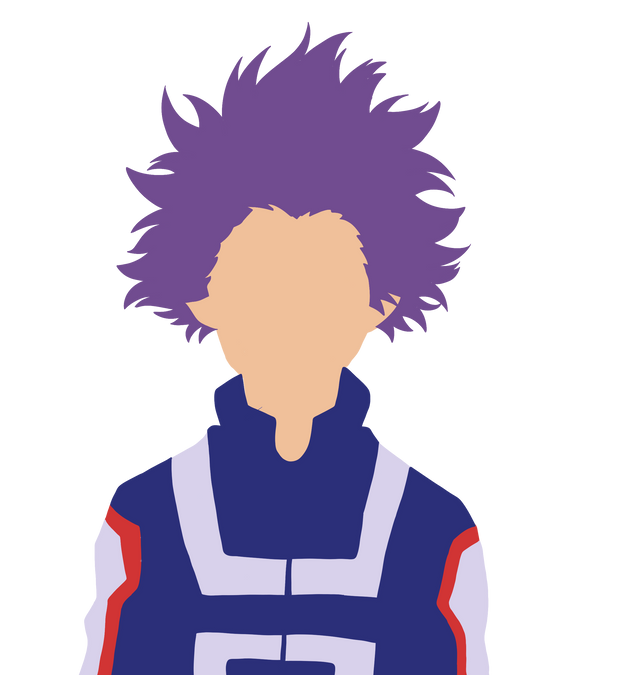 The hourly rate here is around $8 an hour, but that seems like a lot just for a sticker, so I think for something like that (not custom made or anythin') it'd probably be $4. I might end up being able to do custom 1-off ones, but that'll come later and probably be a little more money

The only issue I have is shipping costs. It could be hella expensive for some people and that makes me feel bad, but I'll cross that bridge when it comes to it ;w;

TD;LR: Would anybody be interested if I actually did this

pixl.bee
If you go ahead with this, might I suggest using Redbubble? It seems to be popular and well-liked for this sort of thing so it might at least be worth looking into, if you haven't already.
October 17, 2020 6:24pm

Mejasoulfruit
Oh do it!! You could probably get an Etsy for it or some sort if you make physical things!

You are on: Forums » Art & Creativity » Character Stickers (Seeing Interest)