Swan32596
This rp forum is only for me and my rp partner. It is a 1x1 rp. The plot and characters will soon be posted. You may read but do not touch.

Sydney Clark (played anonymously)
((I don't know, I have never used a forum before either, I generally do it in pms 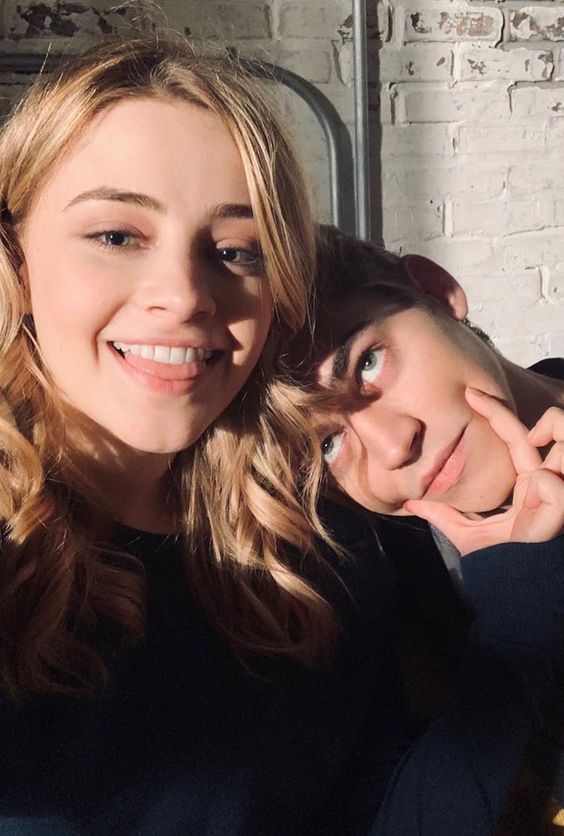 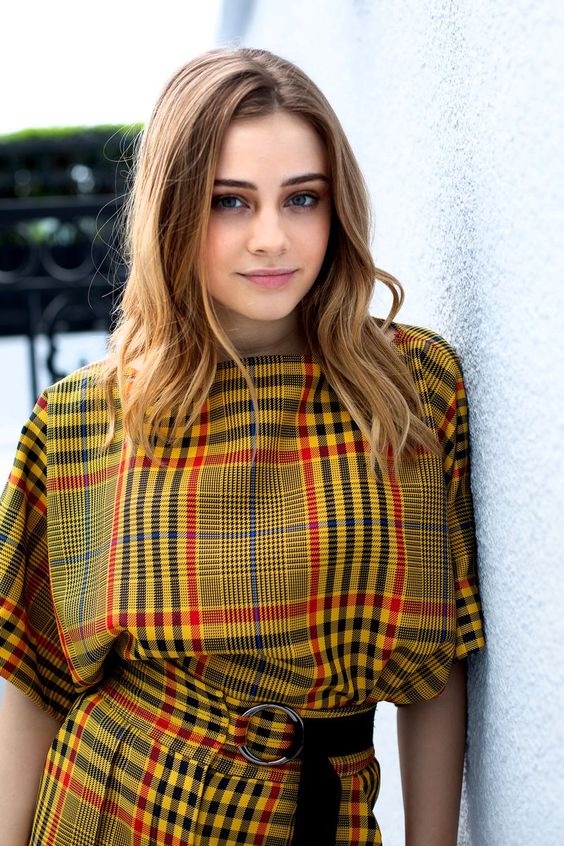 Name: Sydney Clark
Nickname/s: Syd.
Gender: Female
Ethnicity: American
Current Residence: Unknown.
Wealth: Average
Deity: Doesn't really believe in a god.
Age: 20 years old.
Height: 5'5
Weight: Average
Overall Bodytype: Thin.
Complexion: Fair
Hair: Blonde
Eye Colour: Blue
Scars, Beauty marks, Birthmarks: Has a few scars, one over where her heart is (From heart transplant), one on her shoulder, one on her belly and one on her knee.
Relationship: Single.
Family Relationships: Has a son named Skylar, the rest is unknown.
Friendships: None.
Personality: Stubborn, Feisty, Quiet at times and loud at other times, shy when she first meets someone, protective over though she cares about, a little obsessive.
Flaws: PTSD (Minor) which leads to anxiety. 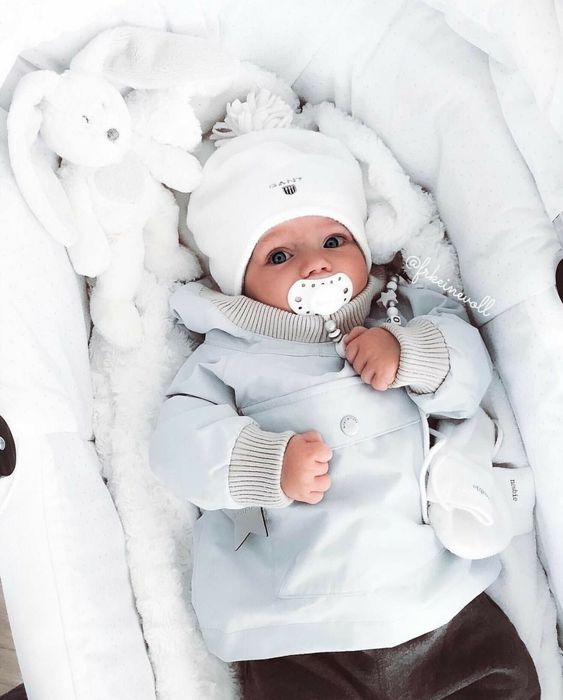 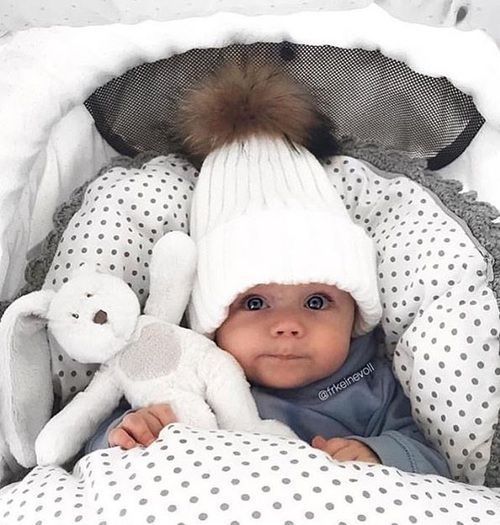 Swan32596 Topic Starter
The year is 2085, ten years since the Great War began. In the year 2075, vampires decided they had enough. They no longer wanted to live in the shadows. A bloodthirsty clan, brand together and expose what they truly were to the world. Undead creatures that have the ability to live forever, drink blood as their main source, and strength unlike any other creature to walk the earth. Unlike many of the stories, these vampires can walk in sunlight however it does cause major headaches and sometimes bad sunburn. They can also reproduce, though some are more infertile than humans. Once exposed instead of wanting peace with the humans, they wanted to rule,thus starting the Great War. For the first few years, the war was pretty even. Neither side looked to be overthrowing the other. However, it wasn't long before most vampires started to brand together. And their strength alone overpower the human race. Now in the year 2085, the war continues. But the humans have been defeated. A great and powerful leader, Ambrose, a 1000 year old vampire rules the lands. Humans have been forced to live in safe havens. In these small cities protected by huge walls and grates. They aren't allowed to mingle with the vampires, who live in the richest part of the outside cities. Humans who don't live in safe havens are usually in hiding, living in the streets and the main source of food for the vamps. Most cities have been burned down and are in ruins. Only a select few were safe from all the destruction. The richest live in cities above the ground. (this part I'm stealing from Battle Angel but I like the idea of it so yea 😂) In these above cities are mostly vampires but there are a few select humans that mingle with them. There are those used as food sources and those rich enough to live there. The rest of the vamps live in the remaining cities below, living out their everyday life. A few humans have been selected to become vampire hunters. Anytime a vampire is caught breaking rules, hunters are sent out to kill them. Though often the human will die way before they can even kill the vampire. The vampire hunters have gotten a little out of control and started killing vamps for no reason at all. But it seems those in the above cities don't care. They have turned their backs on the below vampires.


Setting: In the future, so anything you would associate with the future as far as technology is a go.

The rules: Vamps and Humans don't mix. There is one exception, those that live in the above cities. Humans aren't allowed to speak and befriend a vampire. Those caught outside of the safe haven are subject to be killed. Though a vampire isn't forced to kill a human.

Humans and vampires aren't allowed to be together or have families. 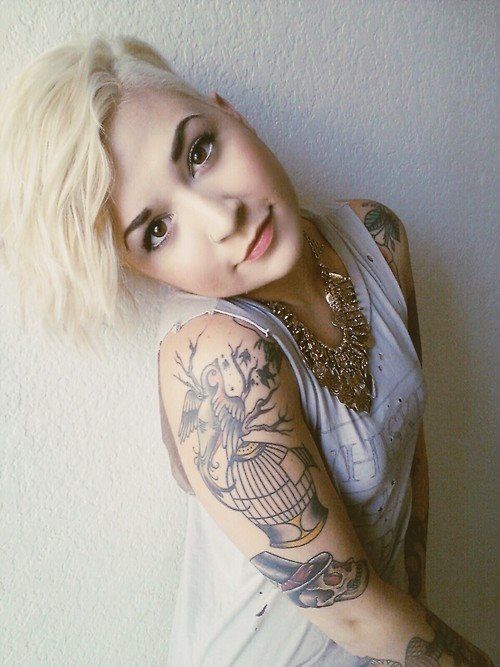 Name: Rose Colton
Age: 237 years old ( appears 25)
Height: 5'3
Weight: 105
Gender: Female
Sexuality: Lesbian
Ethnicity: Australian
Overall Body type: Thin with a few curves
Hair: Blonde, short
Eyes: Brown
Scars/marks/tattoos: She has quit a few tattoos on her arms, chest and back. She also has a scar along her back that stretches from her right shoulder to her left backbone. (see backstory for more information)


Personality: Rose is a very closed off person, who doesn't express feelings very often. Sometimes she comes off as cold and heartless. But in reality she is actually a very sweet person with a big heart. Though she doesn't often show that to those she doesn't know. Rose is usually quiet the first time she meets someone but it isn't long before she becomes very talkative. She is a tough person who doesn't let anyone tell her what to do. Rose has anxiety around crowds of people and she also deals with depression on a daily basis. Though she tends to suffer in silence. Rose is a very determined person who won't stop until she gets what she needs or desires.

Backstory: Born in 1848 in Australia, Rose had quit a life. And to other vampires she was still considered young. But that didn't mean her life had been meaningless. She was born during a war, while things in Australia weren't really great. Rose wasn't born a vampire as both of her parents were human. For most of her childhood, things weren't easy. Her parents didn't have much money, many nights they went to bed hungry. And her parents fought a lot. It was no surprise to them when she was 18 she left home. Leaving behind the only home she ever knew. Australia would alway be her home but America was the only way in her mind to make a life for herself. So she went. When she arrived there, it was very hard. For women in those times, it was difficult to fit in and find a job. Many told her to marry and let a man take care of her. And after a while Rose gave up, and started to listen to the voices. It was the worst decision of her life though she didn't know it then. Rose decided to go back home, get married and have the life everyone told her to have. When she got back she visited her parents, who seem to be doing better. At this time she is 21 years old. For a whole year, she worked on herself. Rose got her own place, and started to work. It was at her job that she met a handsome man called Thomas. The two fell in love rather quickly and got married after six months of dating. At first everything was perfect. Rose got pregnant and had a son. It was after their son, Tj, turned a year that things turned south. Thomas started to get very abusive with Rose. Often he came home drunk and would beat his wife. She noticed things were changing about him and she wasn't sure what. Thomas never slept anymore. And he also seems tired despite refusing to sleep. One day he came home as usual, very angry. But this time his anger was targeted toward Tj. Thomas swung out his belt and went for the baby. Rose instantly covered his body with hers, the belt sliced her back leaving a nasty scar. Angry, Thomas did something she never expected. A few months ago when he started to act differently, Rose didn't know it was because he had turned into a vampire. And now she was about to be the same. Because he decided the only way to keep her forever would be if she was just like him. Thomas sank his fangs into her neck and the next thing she saw was him hovering over her with blood for her to drink. Rose knew she had to leave. She knew she had to take her son and run. And with her new found speed she could. Rose snuck out during the night and left, taking Thomas Jr with her. Her husband tracked her for a while but it wasn't long before the vampire soon gave up. Alone, scared and a newly vampire, the young mother wasn't sure what she would do. So she did the only thing she could do, find others like her. And after a few months she found a clan. They took her in. They taught her what it meant to be a vampire and helped her with her son. For many years she lived in fear until one day she ran into Thomas. At this point her son was fifteen years old, looking more like her younger brother than her son. Thomas explained that he didn't take the change very well. And that it made him do things he never imagined doing. The pair talked for a while until he agreed to be in his son's life but not in hers. For the next hundred years things were normal for the most part. Tj continues to get older. Rose watched him become a young man, then a married man, then a father and finally she watched him pass in his sleep. She never thought her son would die before her. But at least she could be there for all of his kids, all his grandkids and all of their kids. The years went on, and Rose watched her family for the distance. She would visit them once a year. Eventually she got tired of the Australian life and decided to go to America in the early 2000. She figured now that times had changed it was time for her to change. She cut her off most of her long blonde hair. She got a small apartment for herself. She brought herself modern clothes and even got a few tattoos. Rose decided to live her life how she always planned to, free. And she finally found herself. It was during those years she realized she was attractive to women. The life she made many years ago was the life the voices wanted for her. Not what she wanted. Five years before the war started Rose meant a man named Dean. Her and him instantly connected. They became best friends. They were basically like siblings. The pair were inseparable. During the war, he met a woman, a human woman and together she conceived a child. The higher rulers of the vamps found out and ordered him to be killed. Rose was devastated. Dean made her promise to take care of the mother of his child and his son. As much she hated the women for being the cause of his death, she would never go against his wishes. With the war still going on, her best friend now gone, Rose started to suffer depression and anxiety. Though she tried to hide it, it doesn't stop it from being there.

You are on: Forums » General Roleplay » Unlikely Love Story (1x1)