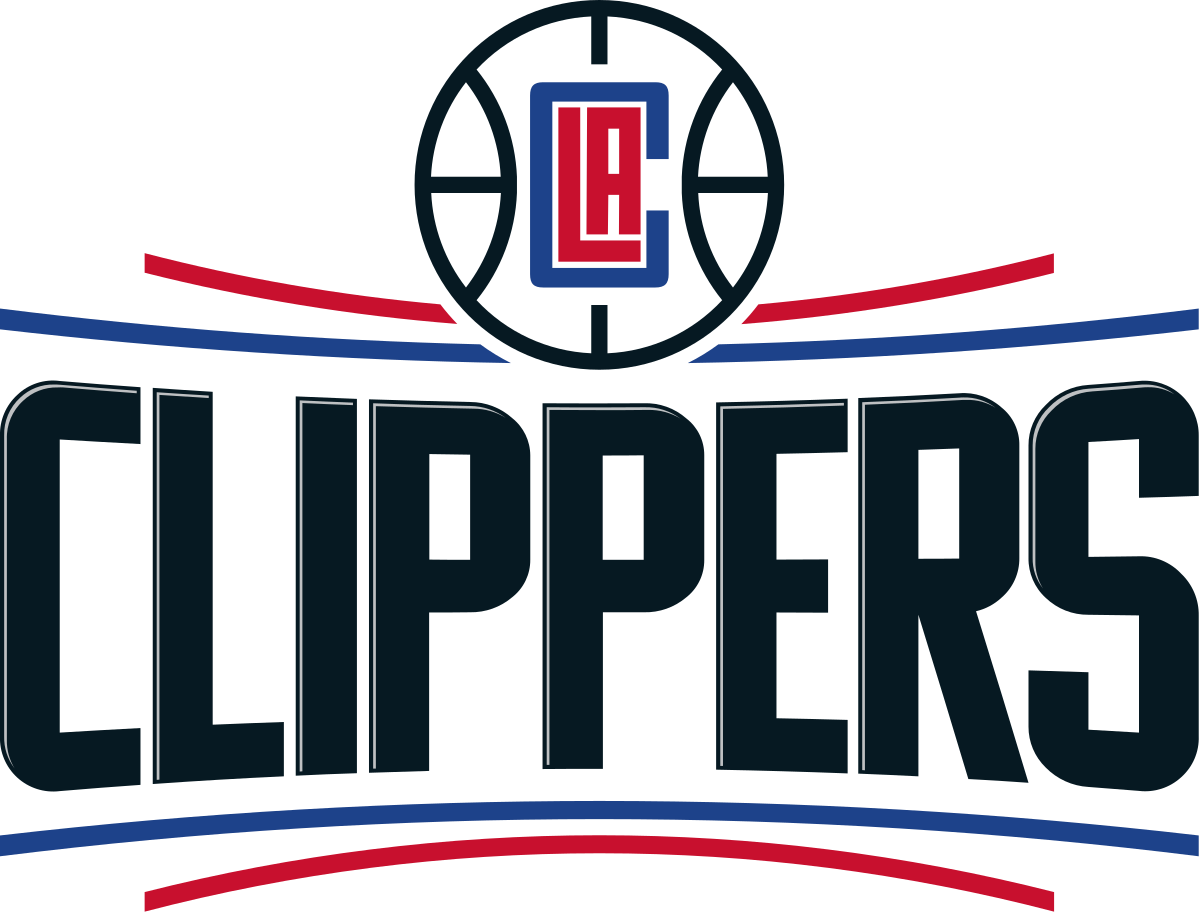 Hello and welcome to my little corner of the internet! I'm the KansasVenomoth, though most simply call me KV or Mothy, though you can call me whatever. I'm a simple moth with an unhealthy obsession with sports, Pokemon, and an unhealthy amount of pride in my home state. The Kansas City Chiefs are my life, but I also love Sporting Kansas City, the Kansas City Royals, and the Washington Capitals. If you're ever interested in a bit of sports talk, hit me up! Of course, I'm always up for some RPing or just random shenanigans. I'm dating arguably the most amazing person out there.

Asides from my obsession with sports, I also have a passion for video games and various anime. Currently, my favorite franchises are Pokemon, Super Mario, Star Fox, Super Smash Bros, and the Legend of Zelda. I also greatly enjoy Skyrim, Eternal Sonata, Fire Emblem Awakening, and some of the Sonic franchise. I absolutely adore RPing various video game verses, though I don't have any characters for the Mario, Star Fox, or Zelda universe at the moment. As far as anime goes, my two favorites are Inuyasha and Fullmetal Alchemist: Brotherhood, though I also love Infinite Stratos, Soul Eater, A-Channel, One Punch Man, and a few others. I'd love to RP in some of these universes as well.

I also love music; country, hard rock, heavy metal, and classic rock being my favorite genres. Currently, my favorite artists are Waylon Jennings, Metallica, Alison Krauss & The Union Station, Disturbed, among many others. Many of my characters will often make references to my favorite artists, regardless of whether or not they should have any knowledge of these artists. I'm always up for some discussions regarding music and all that good stuff!

And with that outta the way, let's move onto information regarding RPs.

Fandoms (I don't have characters available for RP in all of these universes, but I hope to characters for most in the future.)

Take a look at this to get an idea of what the world most of my characters live in is like. I wanna give a huge shoutout to my girlfriend for all of the help and ideas that have gone into building this, Majoria wouldn't be what it is now if not for her.

Well, if you've made it this far, feel free to PM me if you wanna talk or plan up some crazy stories. Also, feel free to hit me up for some battles on Pokemon Sun, Mario Kart 7, or Super Smash Bros. 3DS!

KansasVenomoth
Kansas is the best! HIs Rp's are always exciting, and he manages to keep up with post lengths of any size! He is creative and light hearted, and a sweet little Venemoth!

KansasVenomoth
Well, I've given him kudos before, but that didn't even begin to cover how amazing this guy is! We've got so many rps going that I've lost count, but I love every one of them, especially our main one. Aside from that, he is an absolutely awesome person to talk to. I just can't stop smiling when I talk to him! Gah! Okay, I gotta wrap this up before I ramble too much about him

Anyways, yeah, he's amazing and I love this guy! - Gab

See all of KansasVenomoth's kudos »

Inquiring minds want to know why we too should befriend KansasVenomoth!