TiredWriter
A spell went wrong and made a rift between universes, causing them to merge. However the universes are in danger and the one who caused the spell is no where to be found. Will the heroes save their universes or will they just have to find peace with the merged one?

1.) Please don't be rude OOC! While it is perfectly acceptable to have a stinky mean character, we don't want a user being negative.
2.) No writing limit, but don't be mad with the mix over bible verse and like 3 word responses.
3.) Please no god-modding
4.) Anyone is welcome, any timeline too

Josuke Ivanov (played by TiredWriter) Topic Starter
Josuke looked around with confusion and panic.
“What is happening?”, he thought to himself.
April 22, 2022 6:26am

Wakumi Aokawa (played by AgateTurtle)
Wakumi was seen walking on the road (in her own world) during one of her journeys. It was when she spotted a rift or something similar on the sky. She narrowed her golden eyes, sensing that something was wrong.
April 22, 2022 6:30am

Josuke Ivanov (played by TiredWriter) Topic Starter
The rift started breaking even more, pulling whatever universes were in its path.

Wakumi Aokawa (played by AgateTurtle)
“WHOAAAAH!“ Wakumi was suddenly pulled into the rift, alongside her own world. She then fell down in front of Josukes house.

Amy Moonbeam (played by YinYang_Creator)
Amy looks back up, the rift still there. “So this thing dropped me from my home to this weird place… most likely…. But where is this place?
April 22, 2022 6:49am

Josuke Ivanov (played by TiredWriter) Topic Starter
Josuke walked out of his house and looked around, carrying a baseball bat.
He wore a school uniform. 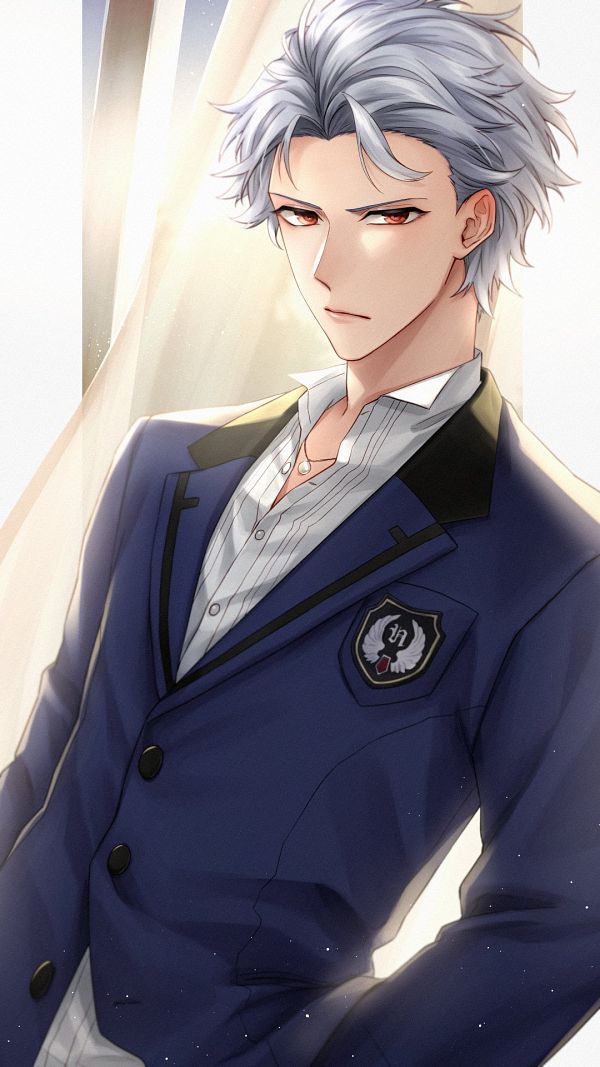 Amy Moonbeam (played by YinYang_Creator)
Amy looks around and sees Josuke. She runs toward him, hoping he can help her. “H-hey, you, can you tell where i am?”
April 22, 2022 6:55am

Wakumi Aokawa (played by AgateTurtle)
Wakumi notices the orange-haired elf and the boy with the school uniform who looked scared.

Josuke Ivanov (played by TiredWriter) Topic Starter
“Today’s date and year right now! I will swing this baseball bat”, he raises the baseball bat.
April 22, 2022 7:08am

Wakumi Aokawa (played by AgateTurtle)
“Huh?“ Wakumi blinked in confusion as she heard the date. “What?“

You are on: Forums » General Roleplay » Great Days (Anyone Welcome)