Forums » Smalltalk » What is your favourite bird(s)?

AgateTurtle
I know this sounds random, but I still want to chat with others about something. So tell me about your favourite bird(s). Mine are red kestrel, grey wagtail and common sandpiper.
January 14, 2023 1:26am

To look at: Shoebill.

Aardbei
Am I allowed to say Phoenix?

I really like falcons otherwise, and now I wonder if OP has played the game Fugl? You play as birds in a voxelized environment. It's very chill.

I suppose I generally like raptors and strigids. There's something really cool about sea eagles and great horned owls.
January 14, 2023 4:07am

GarnaalProductions
Any raptor brings me joy, and thanks to Guardians of Ga'hoole (that film awakened my interest in xenofiction before I even touched one of those cursed Warrior Cats novels) I do enjoy myself a barn owl as well, their Latin name alone (Tyto) sounds metal as hell too.

In the realm of quirky critters, though, I gotta say the loon, purely because they're responsible for the most famous filmic nighttime animal sound ever:
Frankly though? Birds are a totally based animal category and I love 'em all, not to the degree that I'd make characters with them, but I appreciate them as an animal type overall. Even seagulls, pidgeons, you name 'em, I really like how they make our planet a more interesting place.

Falyn
I love birds and enjoy seeing and hearing them in nature when I hike. We have a national bird sanctuary and reserve that I go to especially in the spring and autumn to birdwatch. Some of my favourites are peregrine falcons, kestrels, barn owls, great horned owl, the Eastern screech owl, larks, loons, sandpipers and various kinds of warbles. I could keep going on, there are too many to list., lol.

I own a three year old female Scarlet-chested parakeet.

Edit: Oh, and one of my characters is a kestrel.

Leighoflight
ooooooo, Cassowary cause their badass. Wrens - LIL BORBS with tufty tails. Call ducks, cute lil squeakers, Vultures, again cause they are cool. Frizzled chickens! I could carry on.
January 14, 2023 11:30am

AgateTurtle Topic Starter
Actually, by us there are many birds who can show up, like redstarts, lesser whitethroats, bee-eaters, spotted flycatchers, hoopoes, barn swallows, red-backed shrikes on summer; fieldfares and goldcrests on winter; while chickadees, goldfinches, robins, blackbirds, thrushes, woodpeckers etc. year round.

And by the river near my homeplace, grey herons are a common sight, great egrets are occasional.
January 14, 2023 1:32pm

idk wtf this thing is but i harassed it in another state. the last picture of it makes me uncomfortable why is it so LONG no bird needs that much NECK 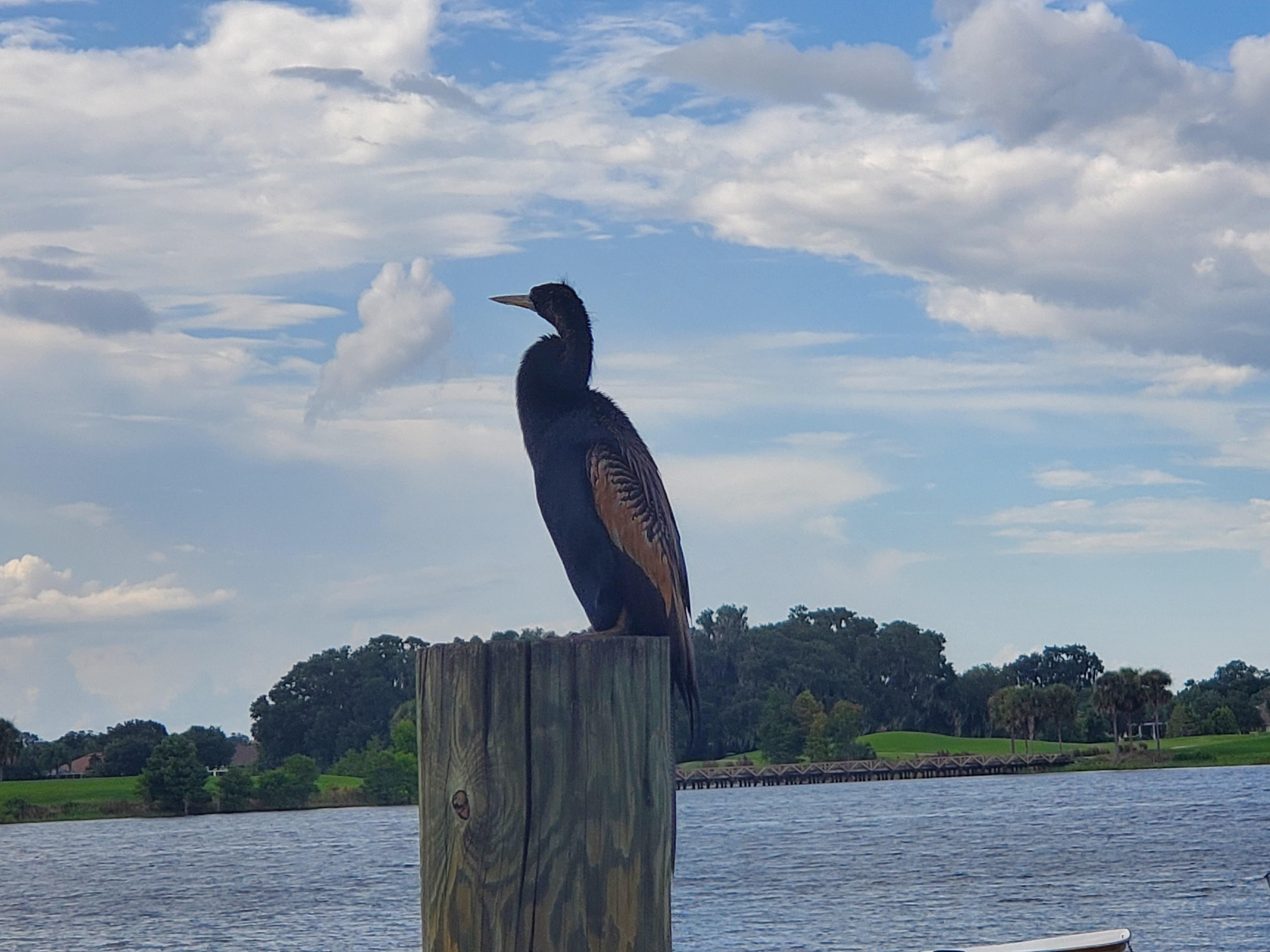 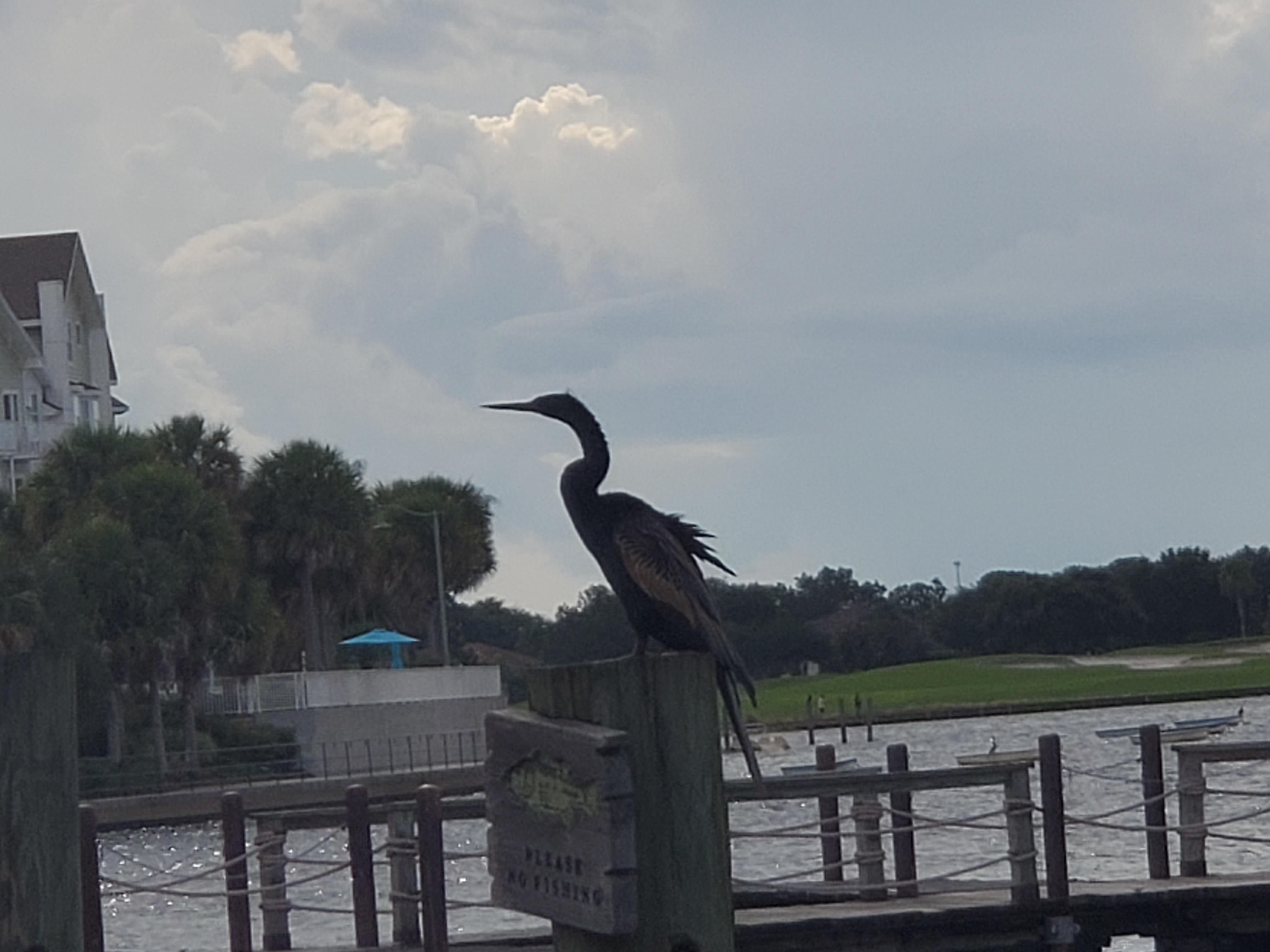 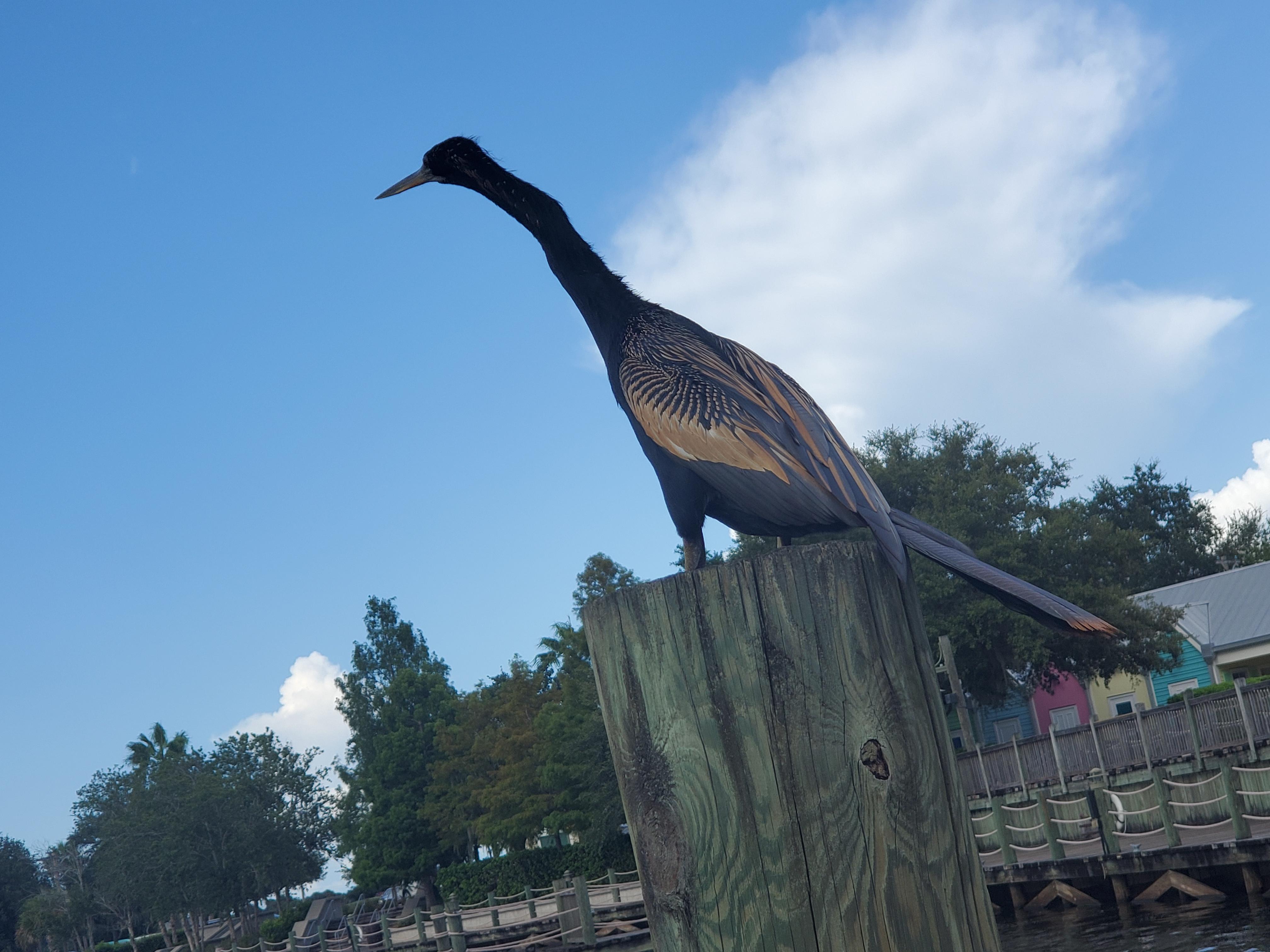 Azure Jays, aka Blue Corvids are cool too.

They are rare and only in certain areas. But they are kind of like crows, just blue. (Since it's so rare, most of the time you'll only find pictures of Blue Jays.)
January 14, 2023 6:24pm

AliRevellian
My favourite bird is the Aplomado Falcon AgateTurtle Topic Starter
Nice, I also love jays and falcons. Among my favourite birds, I forgot to mention the spotted nutcracker.
January 16, 2023 3:13pm

Dawnia
I love the common American Crow... they are quite intelligent, and I had a family of them at my old house that were quite friendly. 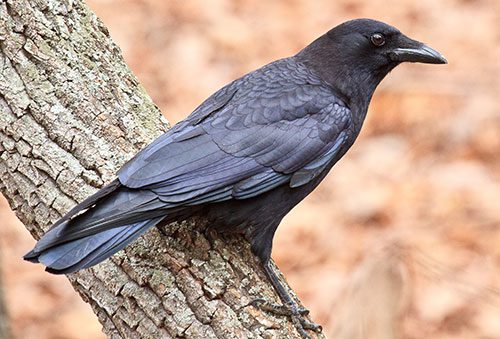 randomentity777
King Penguins, because the babies are so fluffy and adorable! 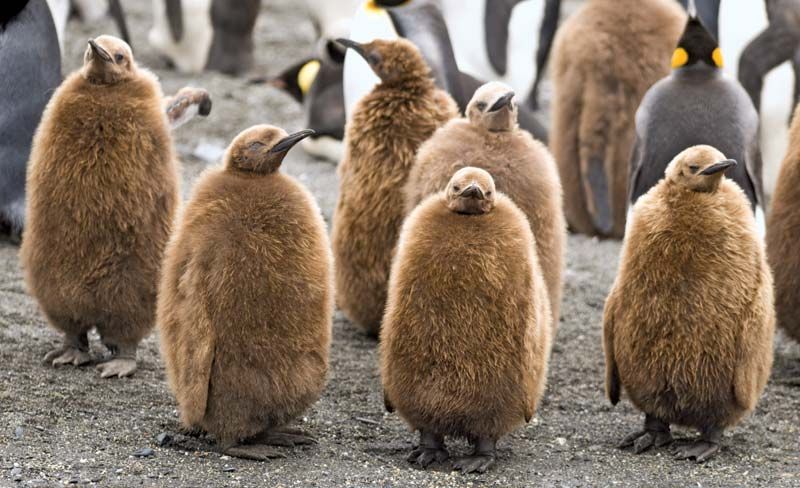 Torag1000
I like shrikes. Mainly because of how genius their tactics are in storing and keeping food by impaling them on spikes.

SmaugtheKitty
Where are my pigeon people at? Those birds don't get nearly enough credit, I mean, some are war heroes.

Really though, I can't say I have a favorite, since I like most birds (I used to volunteer at a bird sanctuary before covid came along!). But I do have an especially soft spot for raptors, parrots, corvids (because who doesn't like them), weird-looking little guys like Nightjars, and anything that sounds like a dinosaur- with the exception of cassowaries, those birds are 100 pounds of hatred on two killer toothpicks. I have no idea how their cousin the Emu turned out so sweet.

You are on: Forums » Smalltalk » What is your favourite bird(s)?