Forums » Forum Games » What are you eating? Character edition!

Banshee
Yeah, what do they eat? Additionally, when and where, and do they have company?

Did they make it or hunt it themselves? Is it a favorite or something they don't enjoy at all? 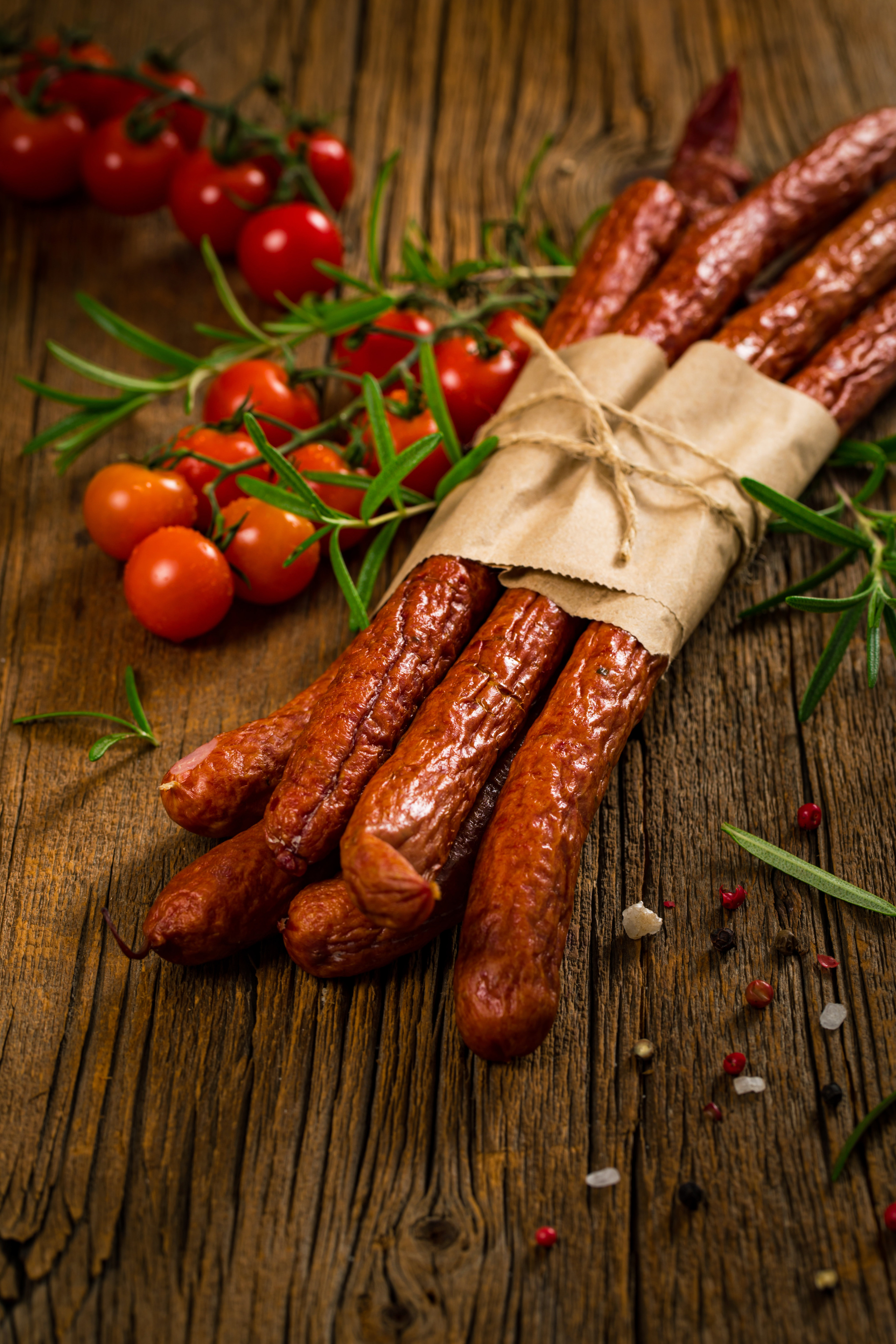 Ruin (played by WinterBlackDraoi)
"I am in England. Good old Fish and Chips!"

Jude (played by Banshee) Topic Starter
"That scrawny, clueless dude? Was I supposed to ask his name? I'll keep an eye out for missing-posters in Russell..."
June 19, 2021 8:14pm

Kiran (played by Leighoflight)
“Whole roast pheasant with roast potatoes, root veg and a fruit jelly then almost 3/4 of a cherry pie and herbal tea.

Salem Lynch (played by Banshee) Topic Starter
"I am having herbal tea and home-made bisquits with my book this afternoon."
June 20, 2021 12:55am

Allan (played anonymously)
“Whatever I can find thats free. Sandwiches, pigeons, the neighbours cat but they are too hard to catch….the neighbour however is a lot slower…”
June 24, 2021 7:48am

Connor Stanfeld (played by hexblading)
"Hunter's stew, I'm having it at this inn. There's hare and lots of roots in it, but there I can still taste some ****ing bacon in it. Spoils the flavour. Hate it so damned much, but hey, it's always a gamble with Hunter's stew." He said, stirring a bowl of thick soup. It was clear he was sick of the taste, but didn't want to waste the money that went into buying the food. "****ing bacon."

Allan (played anonymously)
"Is it socially acceptable to eat the neighbours alive in public?"

Brynjar (played by Angel_Dust)
*currently chewing on a half a dear carcass in werebear form* Hmm? *casually takes pizza and eats it too*
June 28, 2021 12:49am

Ibis (played by CrystalDisc)
Attracted by the scent of carrion, the creature not-so-subtly drags away the deer carcass while its previous owner is busy eating stolen pizza.
June 28, 2021 1:12am

Fred (played anonymously)
*in a passive-aggressive tone of voice*

Azura'ellys (played by CrystalDisc)
Azura raises an eyebrow, caught in middle of chewing her veggie wrap, but does not make any comments.
October 3, 2021 7:51pm

Nanaue (played by randomentity777)
"I eat nom nom." It was unclear exactly what Nanaue had been eating, but it was at one point part of a person.

You are on: Forums » Forum Games » What are you eating? Character edition!