8_Stars_8
If you have a profile picture and want to share what it means or who it is of, let everyone know in the thread!

Rogue-Scribe
On this date, mine was 'Strider' from the Fellowship of the Ring movie. It was the closest the screenplay got to including the Dunedain Rangers in the film grumbles about peter jackson...) I was planning on changing it to an artwork depiction or maybe of Arathorn from the Born of Hope movie.

The avatar, and my user name of Hanasian at this time, represent my early beginnings of online RP writing back in 1999 when the first breath of those movies was blowing around the interwebz. I got into an adapted character and found it fit in the Lord of the Rings book legendarium as a Dunedain Ranger (Hanasian who began his RP life as Ranger #26).
March 18, 2019 8:35pm

Rigormortiful
It’s Mia Wallace aka Uma Thurman from Pulp Fiction pasted on what appears to be a Biblical figure(maybe Mother Mary?) that is praying.

Catastrophie
Mine is from The Little Prince. It depicts the fox and the little prince, who have taken time to befriend one another.

The book has a lot of meaning for me; it's where I got my name from, too! Catastrophe (or Catastrophie, to put my own spin on it!) is what the Little Prince describes will happen if baobabs are allowed to take root on his little planet. 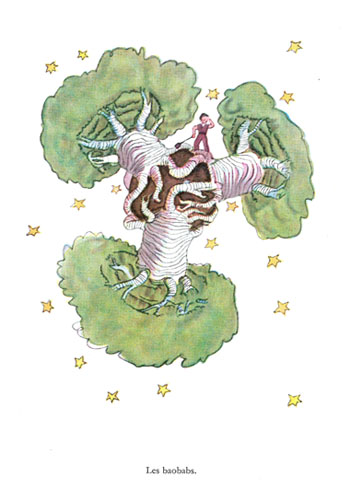 Leela
I drew mine! Mine is me, but with green hair. It’s a throwback to my older anime style too, which is mostly gone sadly. You can see my eye bags if you look closely. At least they’re Gucci.

Galaxy-Star
I drew my icon and it's just a demon with pink hair. I was experimenting with expressions. I drew the character like aboyt a year ago.
March 19, 2019 3:52pm

TheNightmareSavage
Mine is literally just a representation of one of the freakiest things out there: a bird with hands for wings! *shudders* It scares me. Also, it's hilarious!
March 20, 2019 12:37am

Deumeawyn
My user name is from my young Tolkien role playing days and I have an Idea what my character looked like. I have since used this name across the internet
March 20, 2019 2:53pm

Rigby
Who wouldn't get a Monarobot icon of one of their favorite personal characters, if they had the opportunity?

And if we're throwing the username thing in, too, I'm a Beatles nerd, Rigby was the name of my childhood mutt, and I've seen almost one episode of The Regular Show in my life. Wins all around, I'd say!
March 20, 2019 4:51pm

Koritsu
My best friend loves to draw and she often draws some cute chibis of me and her.
I put them on my profile pictures to make her feel nice and they look adorable.

They often have my name written somewhere, it feels unique to have a profile picture like that for me.
And I look like that! Sort of. Less cute than these. But you can catch a glimpse of my dummy face this way~
March 21, 2019 7:33am

Dib2435
8_Stars_8 wrote:
If you have a profile picture and want to share what it means or who it is of, let everyone know in the thread!

Ok I am a huge fan of puppies and back in 7th grade I used to send my mom pictures of puppies until I got my little lucy in 8th grade and I am now I am sending pics of puppies to my mom again the pictures of the puppies are from Google
March 21, 2019 7:43am

FlamingPsycho
It is my fursona, notorious cannibal and devourer of kids, evidently. It started off as a really warped inner joke with some online friends and just kinda...evolved.
March 21, 2019 7:45am

Folklore
I was looking for weird "vintage" photos to find pictures to make creepypasta characters (this is actually the origin of my Killdeer species!) When I found a woman staring disgustedly into the camera as she shakes the hand of someone in a bear costume. I call the one in my photo "Bella Bear' and shes a running gag between myself and friends wheeze.
https://www.huffingtonpost.com/entry/teddybar-vintage-found-photos-germany_us_56ba222ee4b08ffac122bc5a The costume looks a lot like the ones in these photos, so I can only assume its the same guys!
March 21, 2019 1:13pm 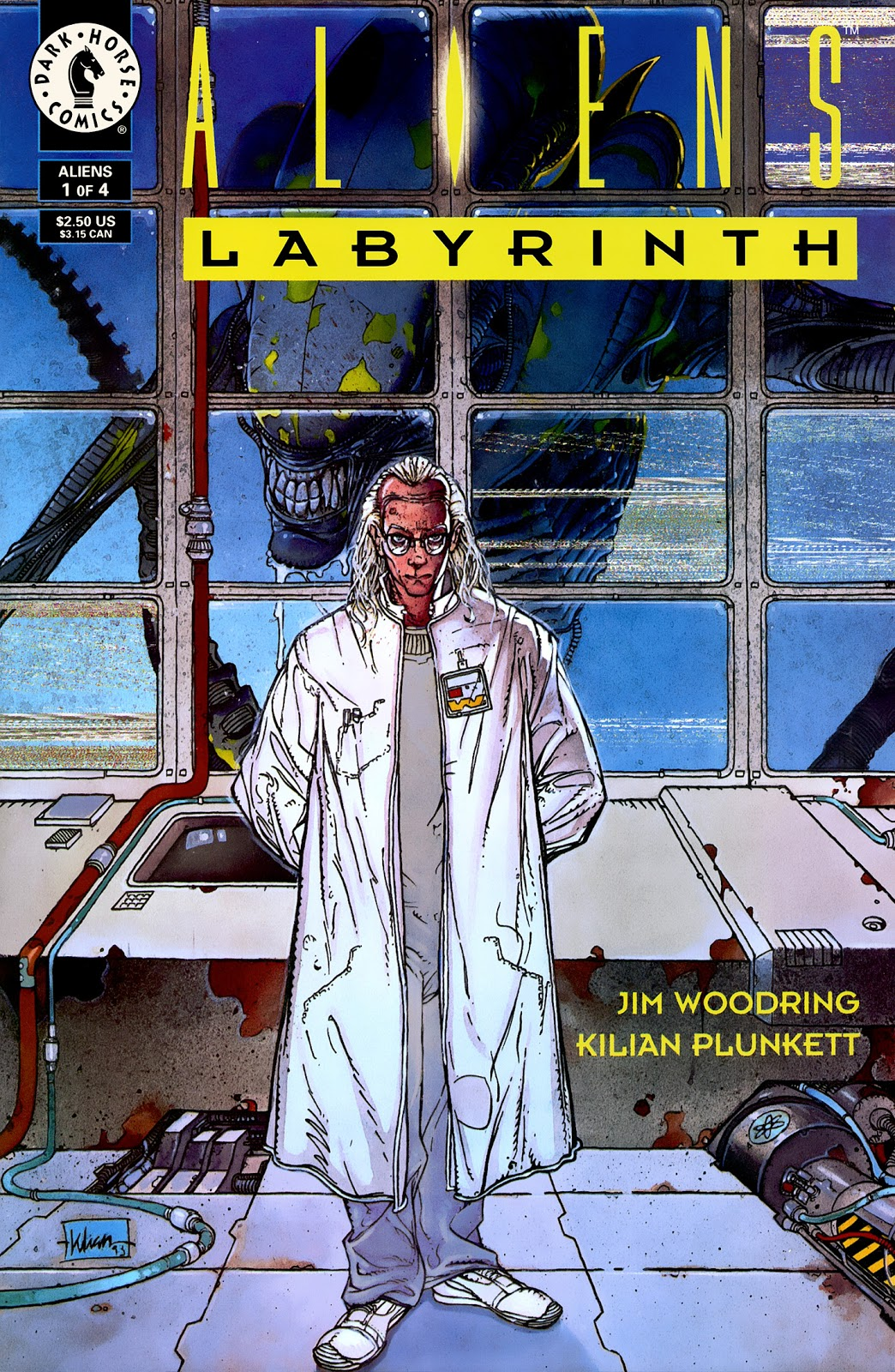 Arcol
Mine is the Lich Lorgen Benerinius, from the Elder Scrolls 4; Oblivion. He’s the person you have to defeat to cleanse Benerinius manor of the undead.
March 22, 2019 9:22am