So as to not overwhelm the rest of the board, and to keep things all in one easy place for me to reference, please post all character style suggestions and endorsements in this thread.

I'll keep track of the number of times a style idea (and variations of those styles) are requested or voted for, to give some sense of what priority to give them.

You may vote for as many different styles as you think you would personally use, but please vote for each one only once.
December 30, 2021 7:47am

DarkCrow
I was waiting for someone to respond before me, but hey, let's throw in some suggestions!
To be fair, I'm totally stealing (most of) these from the previous version of this forum because I have a terrible memory and never remember what I want / need at any given point in time until it's shown to me OTL

(If I'm formatting this wrong, please let me know and I'll edit / delete this message heheh

Dndmama
Woo! Character styles are the best! Here are some suggestions I know I have personally been missing.

Manofmanyfaces
Honestly I wouldn’t mind more gun based themes for the more destructive and combat heavy characters? Theres a couple here and there that are pretty good but they kind end up taking a little bit of a back seat?

The old Brass shell full metal jacket look can go in a lot of different and creative ways.

Say you have a sleek gentleman assassin some nice wood varnishing shades like a sleek blue steel rifle. The James bond martini and a pistol look, to the more heavy handed 7.62 shells, fire and an LMG PKM style.

I’m sure theres plenty of action and conflict heavy folks that would like a little more to chew on in that catagory!
December 30, 2021 12:58pm

Faedreamer
maybe more floral styles? I'd really like a wisteria one, and a larkspur one.
I also agree with the people who suggested alchemy, mechanics, dragons (I think gryphons would also be cool), and frogs

Dawnia
I know this one is weird, but I would love a modern suburbia street scene. I would love to play around with making styles, but my time is limited so never get around to doing much with that feature.

Oh, in the 'Tavern' category, a small modern musical venue would be quite nice for the aspiring musician characters.
December 31, 2021 6:15am

Lucretire
I have to toss my vote towards more mushroom styles and non-sweets food styles as well. Also adding a vote for potions and alchemy.

But I'd love to see more military dossier styles, like top secret files on a desk or something similar. Perfect for secret agents or military personnel, etc..
February 8, 2022 12:07pm

MissLumina
Here are some color palettes I had in mind. 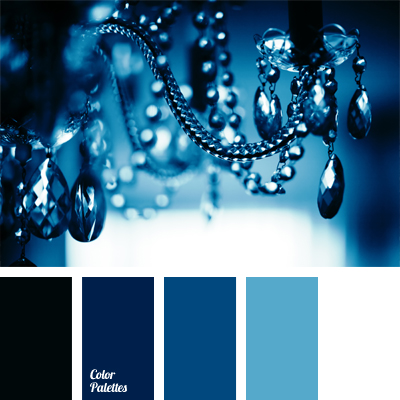 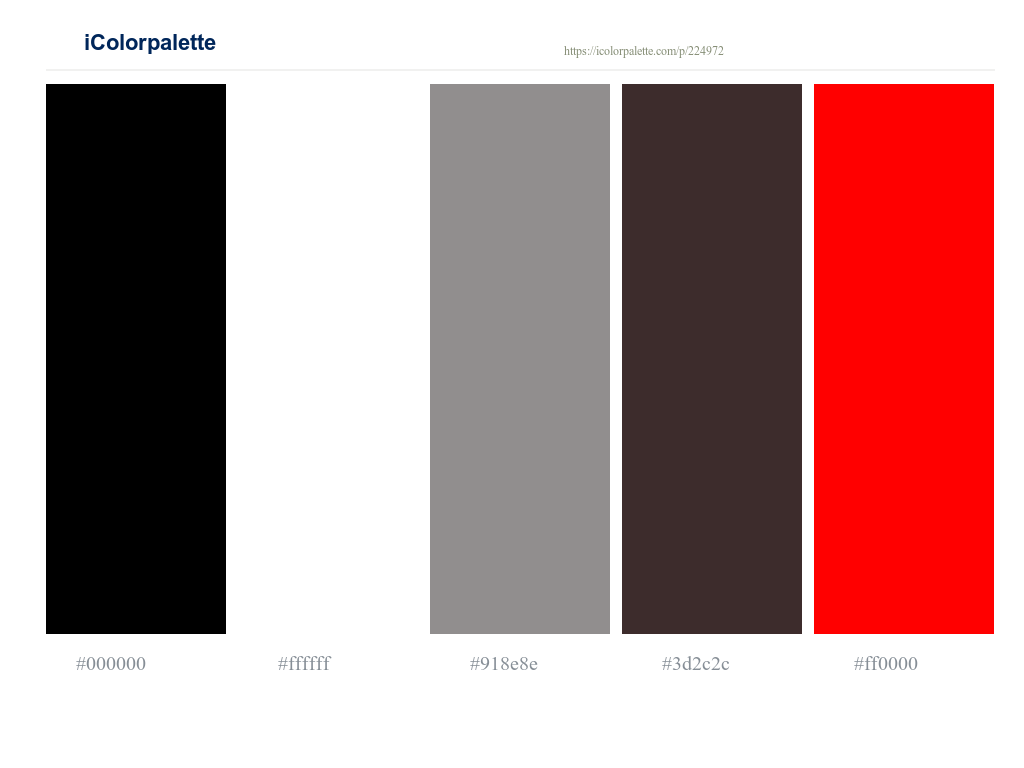 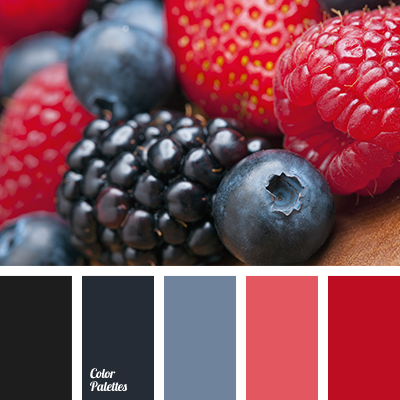 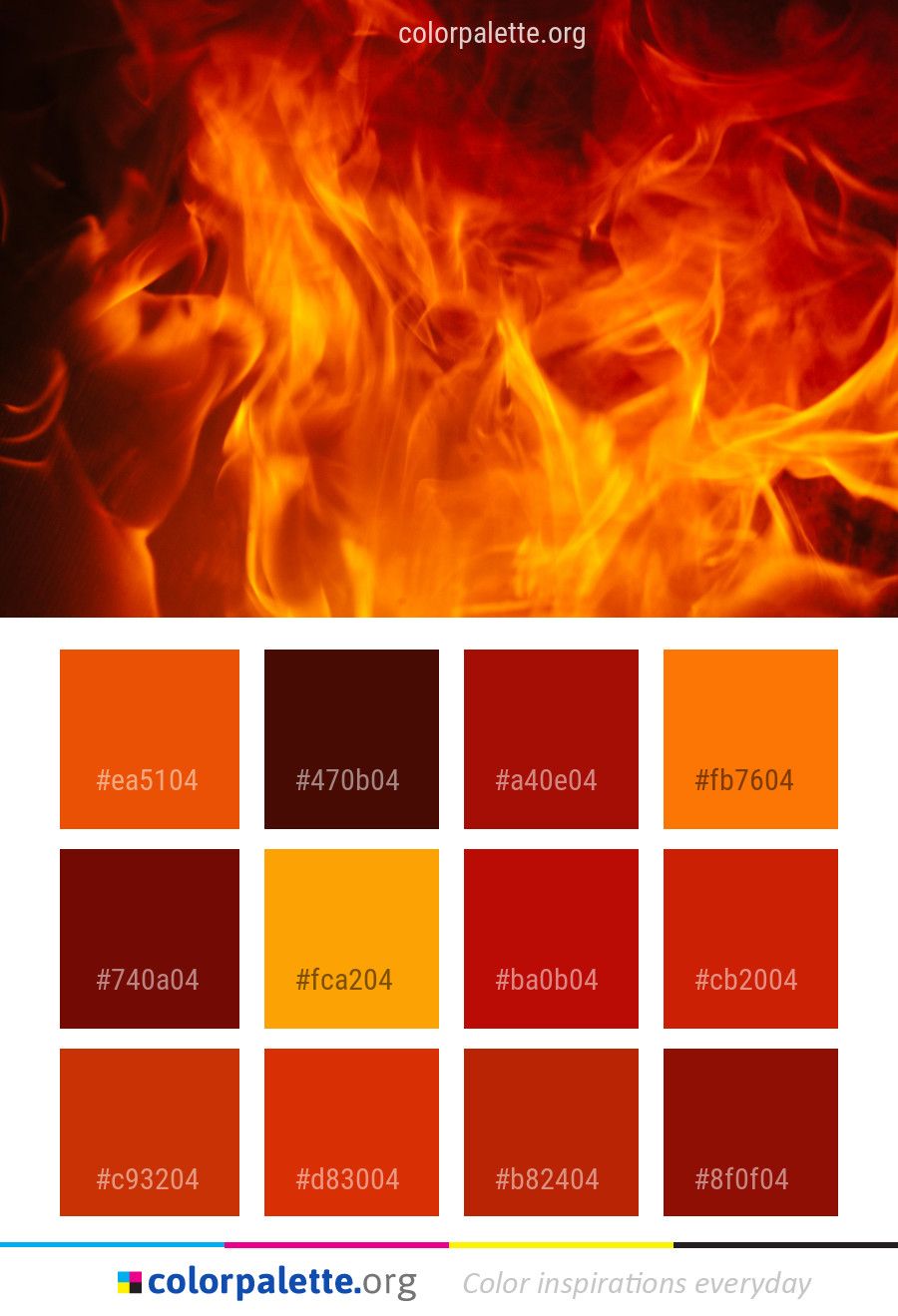 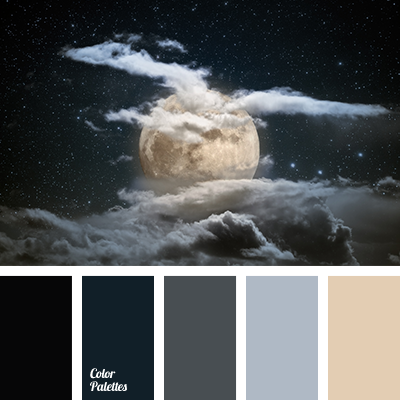 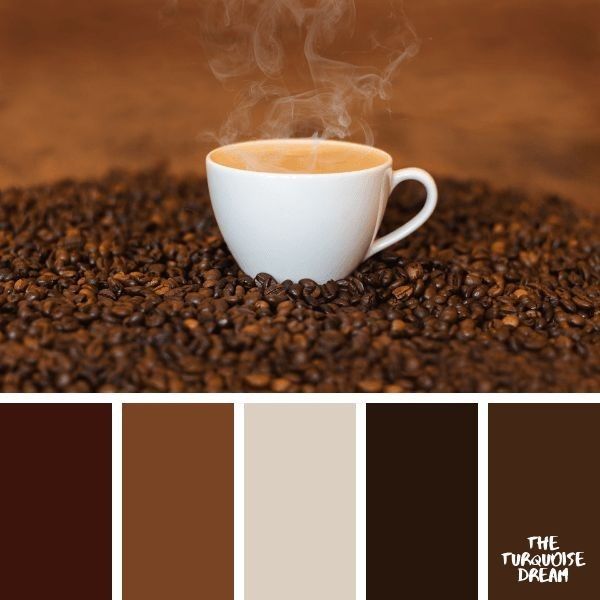 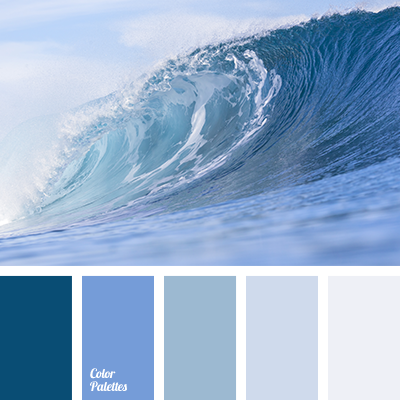 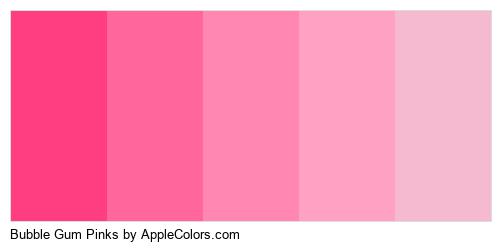 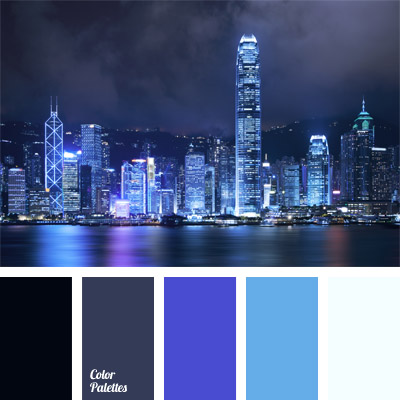 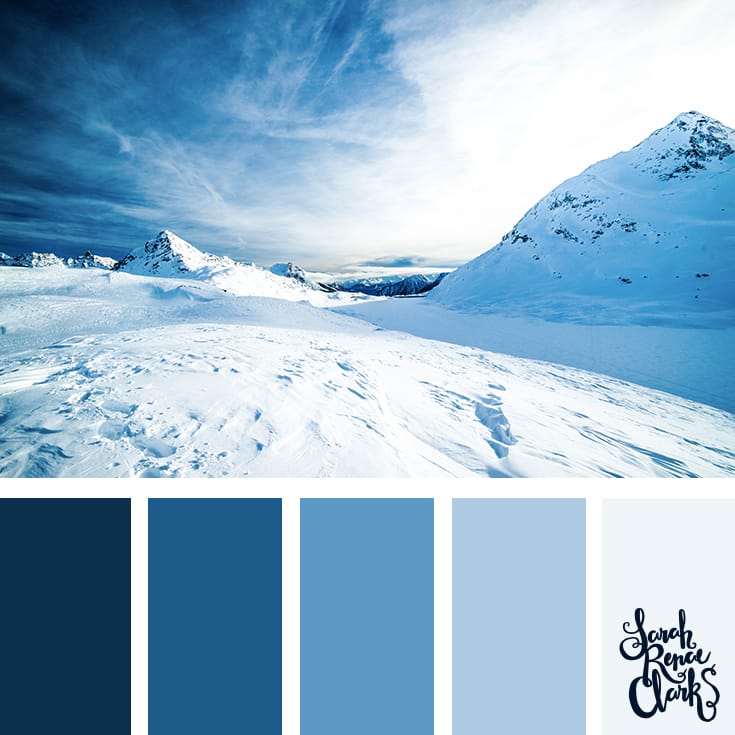 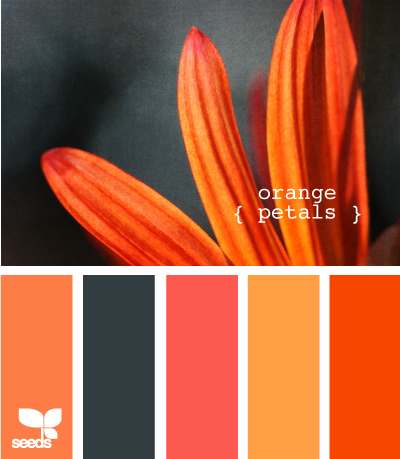 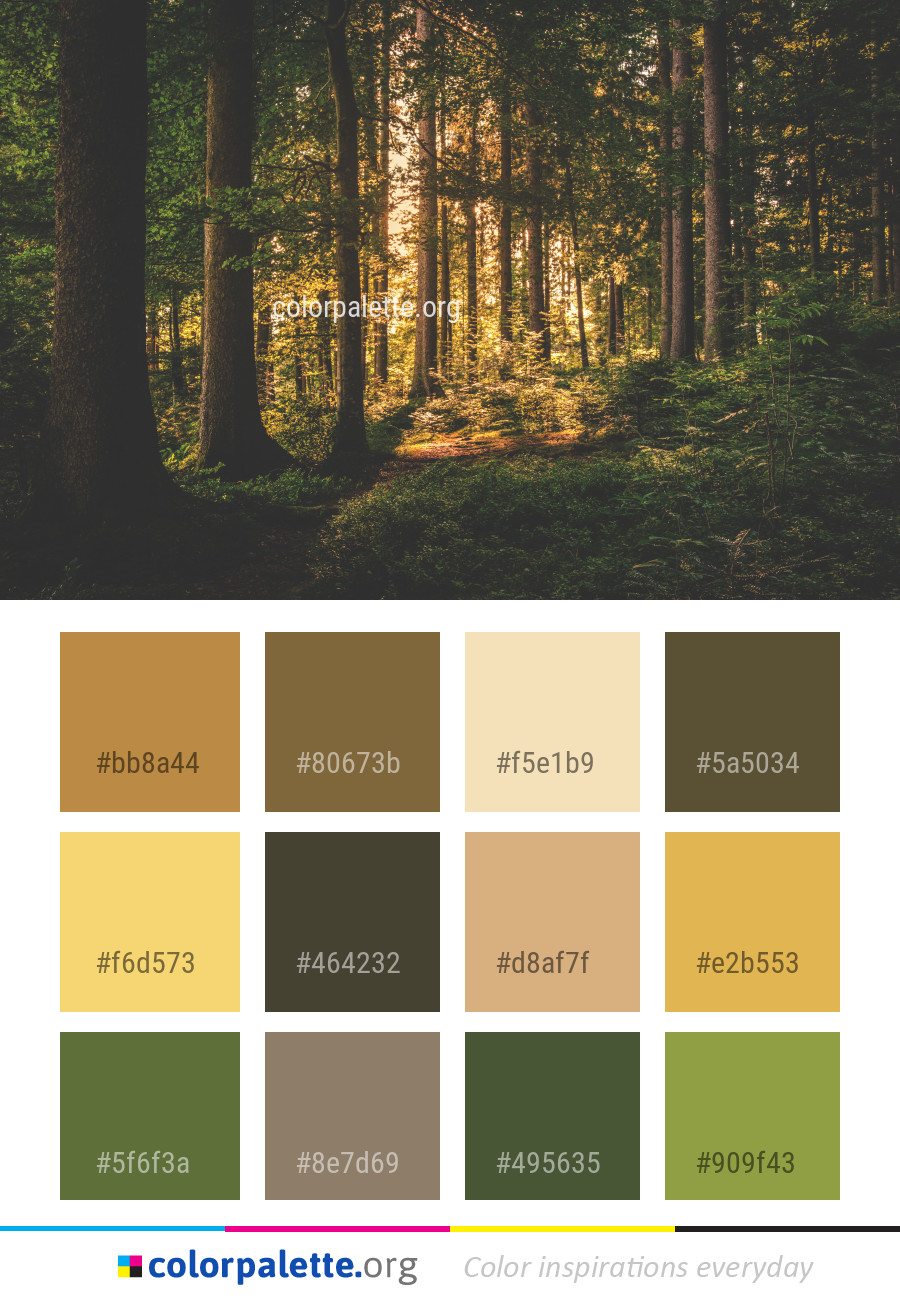 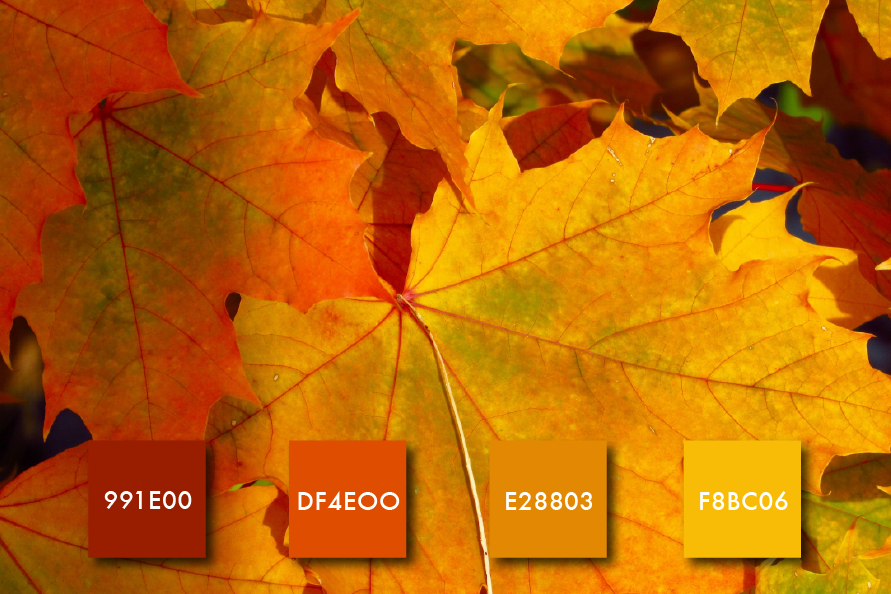 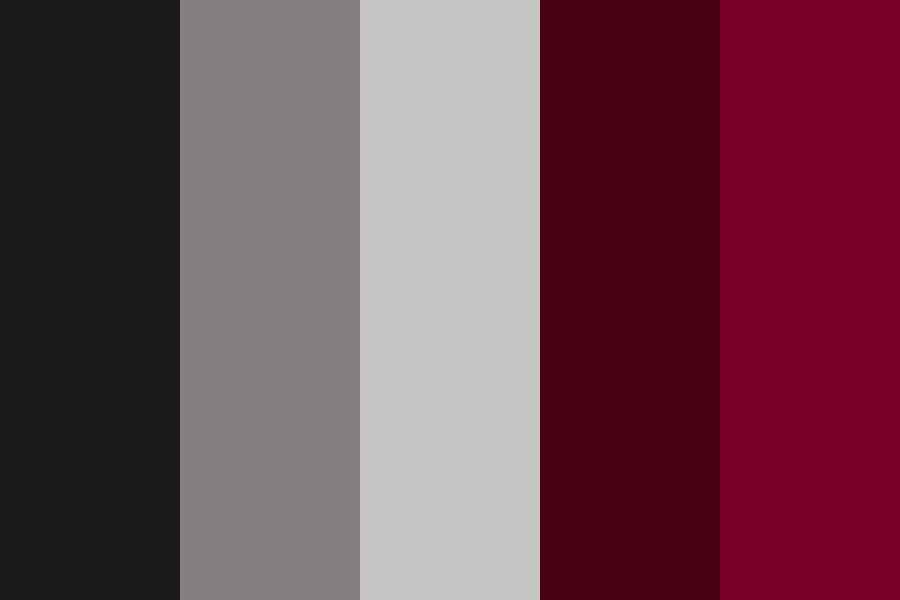 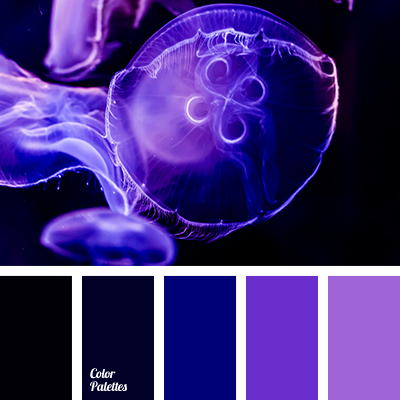 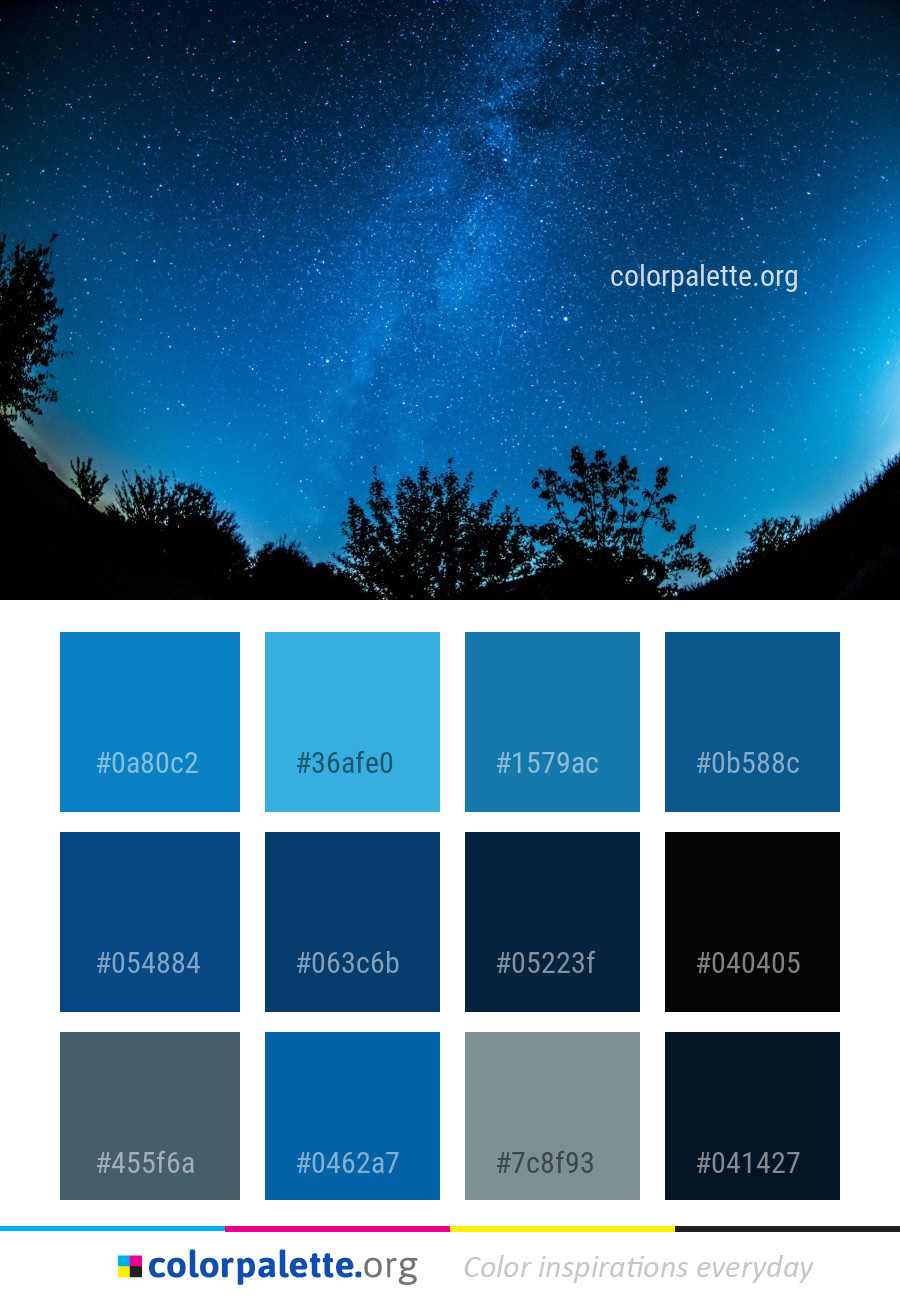 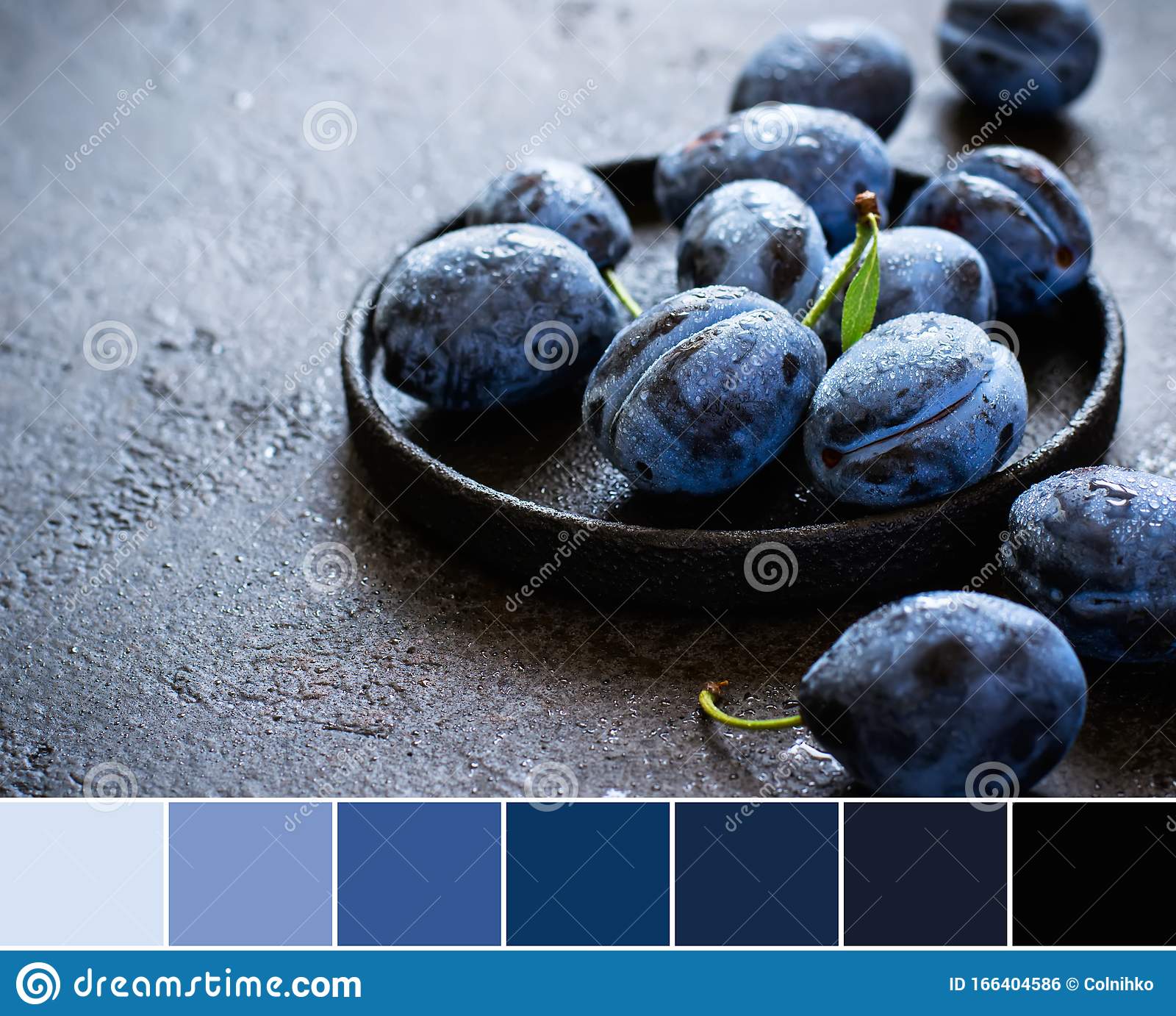 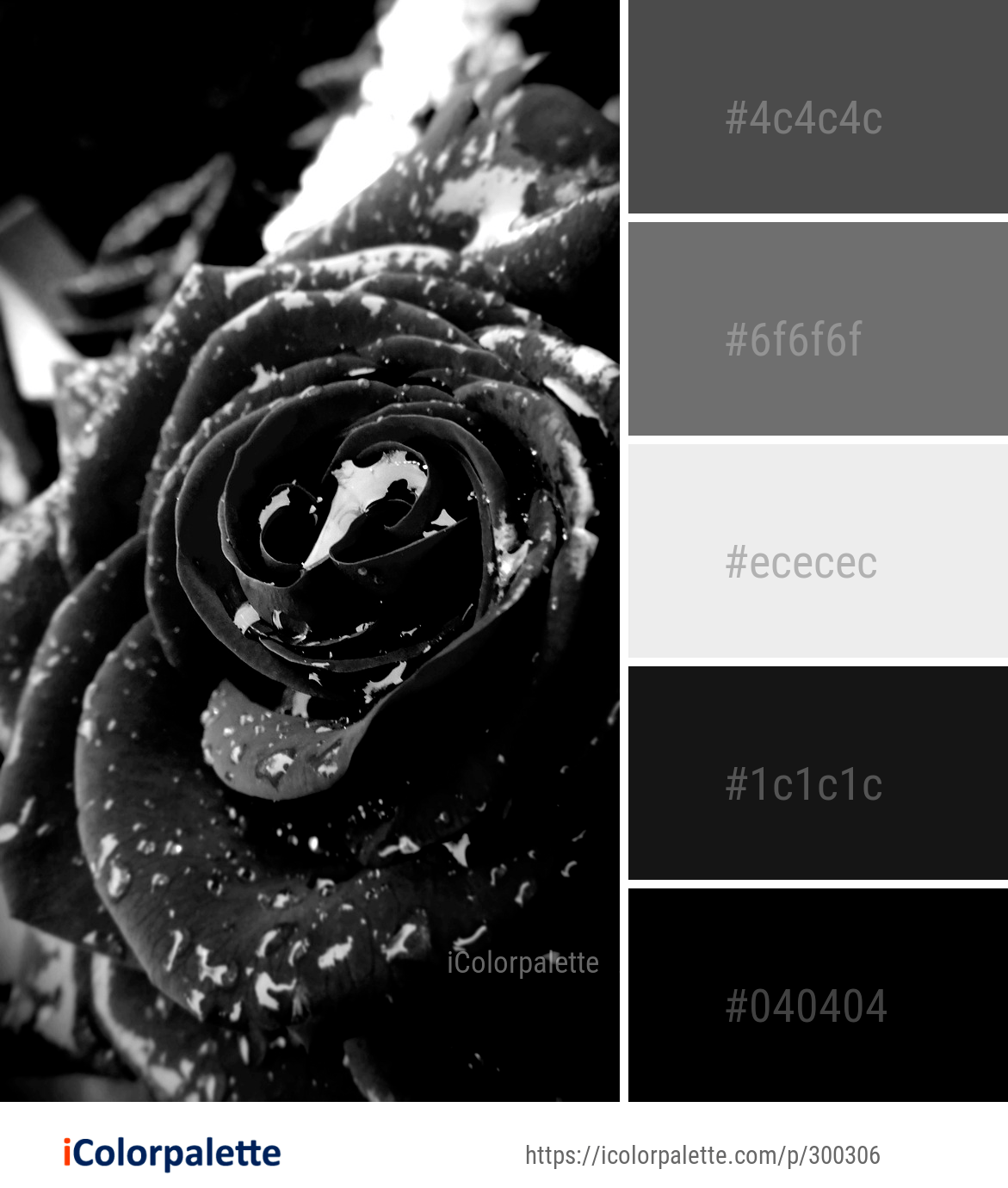 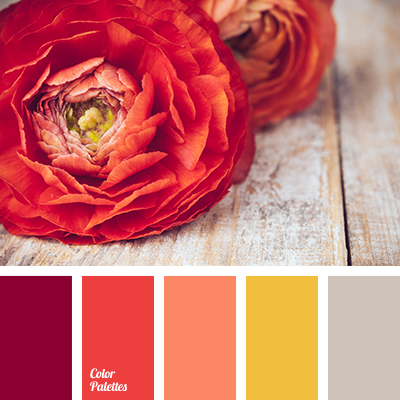 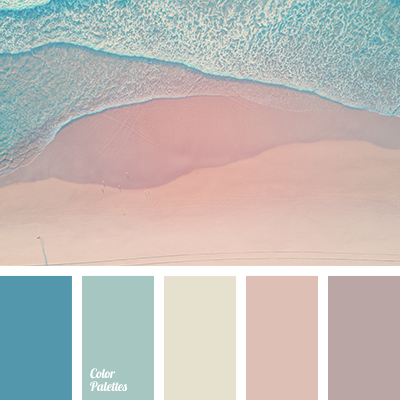 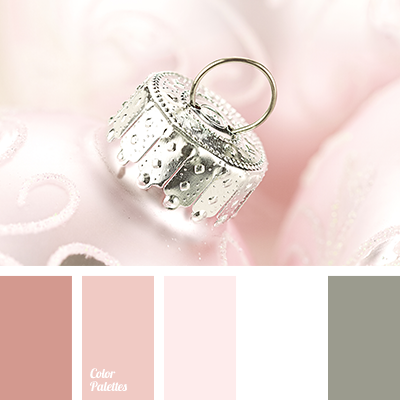 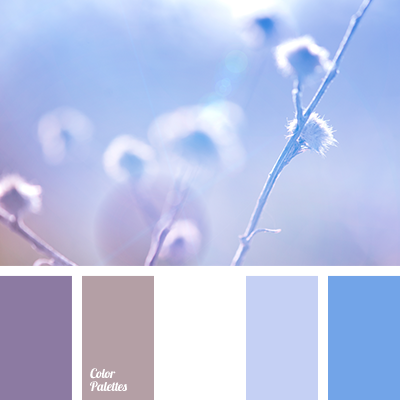 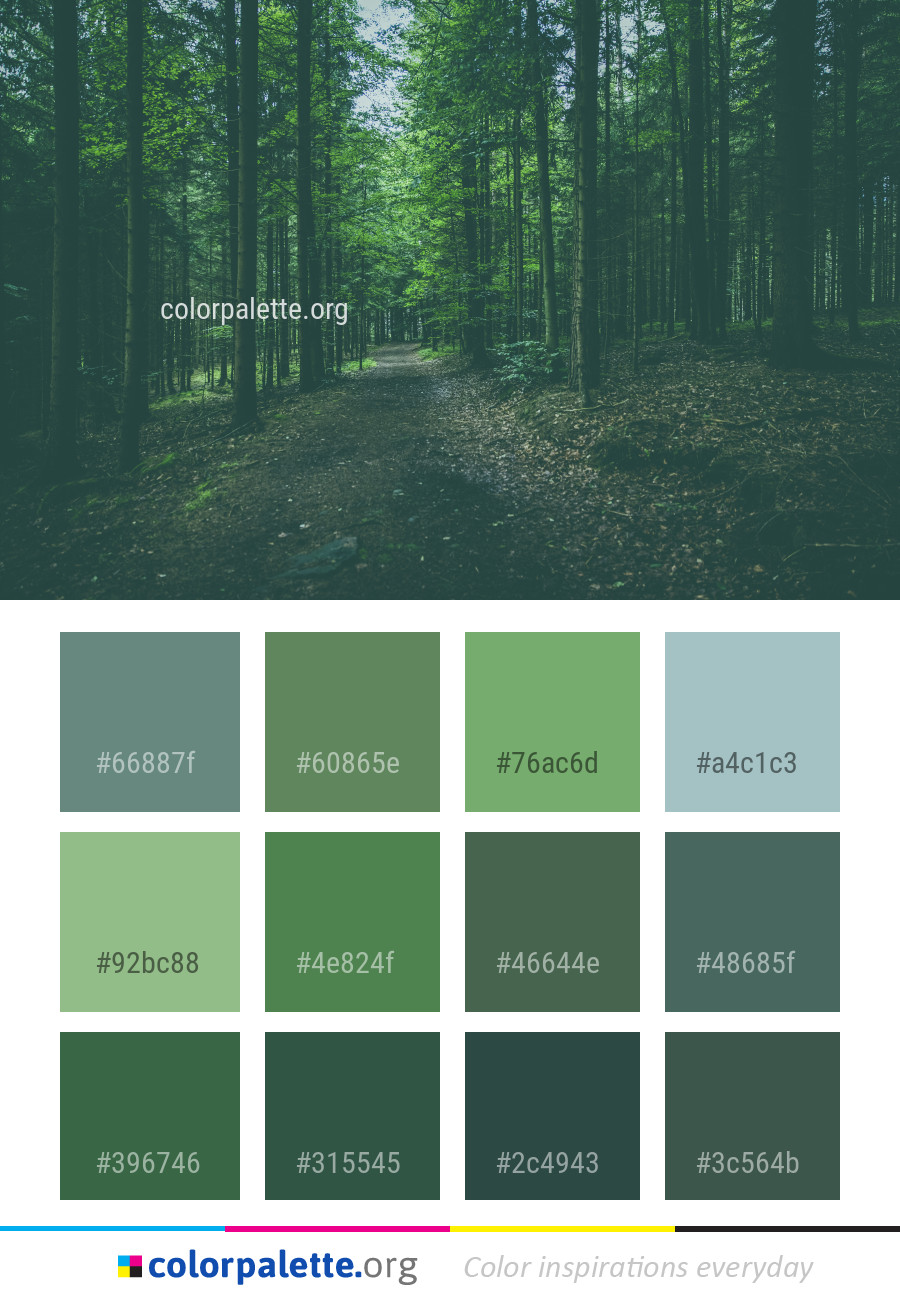 Kim Topic Starter Site Admin
Heads up, made a lot of inroads into these requests with today's style drop

PS I have no idea how to add pictures and snippets like others have done in their posts, but if you want ideas, I'm happy to give links.
May 3, 2022 5:10am

DarkCrow
Gaeilge_Banrion wrote:
PS I have no idea how to add pictures and snippets like others have done in their posts, but if you want ideas, I'm happy to give links.

I know this is a bit off topic, but figured I'd reply to this rather than the OP itself -
So here is RPR's own tutorial on adding images in posts.

But the url needs to naturally end in .jpg, .png, or .gif.

An aside... If folks come up with full designs (whether a visual mockup or actually coded out) they'd like to offer for consideration to be official, freely available styles, is there a way to do that?
May 8, 2022 3:42pm

Kim Topic Starter Site Admin
Zelphyr wrote:
An aside... If folks come up with full designs (whether a visual mockup or actually coded out) they'd like to offer for consideration to be official, freely available styles, is there a way to do that?

Claine Moderator
I'd love to see some with LGBT+ pride flags :>

Kim Topic Starter Site Admin
Just a heads up, we've got some movement on templates for 2023's epic week release, and I'm referencing this topic still for inspirations

wilts
More universal/pared back styles that are neutral would be good 🙏 I really like a nice clean template you can dress up
December 2, 2022 2:31pm

Dndmama
Then I am going to add more suggestions!

Moonbiter
Oh my! Since you're asking, how about a radio station studio background graphic for one?
Another would be a seedy-looking grunge club ala RKCNDY in Seattle?

Actually I would like to have a vintage rock, jazz, and blues-themed musical styles. I should spend more time here and figure out how to make them myself I suppose.

You are on: Forums » Suggestions & Development Discussion » Character Style Requests (2022)